One of the main attractions during the 2022 Kissimmee Mecum auction scheduled for January 6-16 next year is expected to be this beautiful Porsche 911 Turbo from the 964 generation. It’s not only pristine and rare, but it’s also a real movie star and has won many classic car awards.

The fact that Porsche has issued a Certificate of authenticity speaks enough about how original this car is. It is one of just 350 examples built for the US market in the 1994 model year, which was the final year for rear-wheel drive in that generation of the 911 Turbo. But most of all, we expect it to fetch big money because it was featured in the 1995 film ‘Bad Boys’ starring Will Smith and Martin Lawrence. 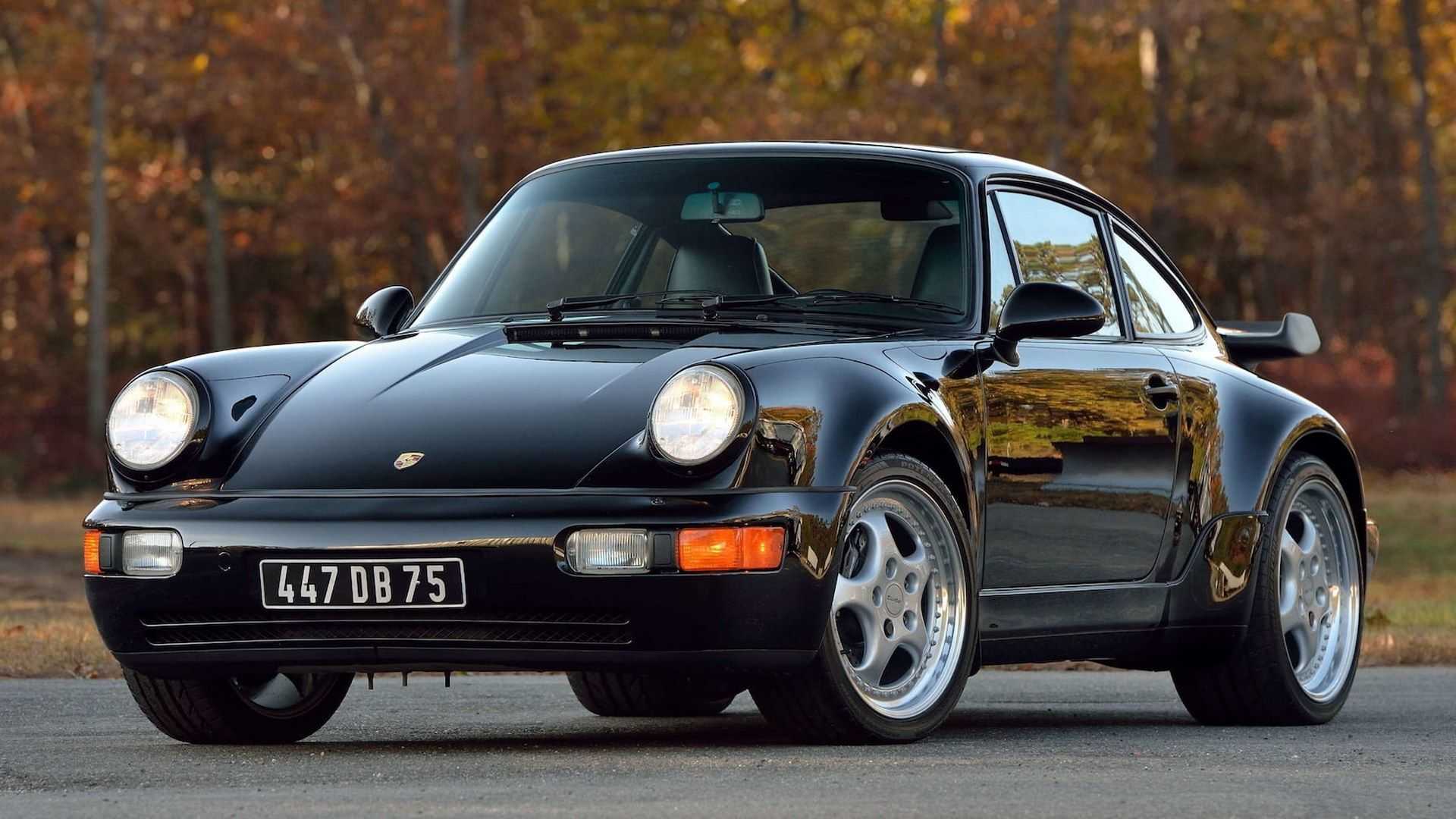 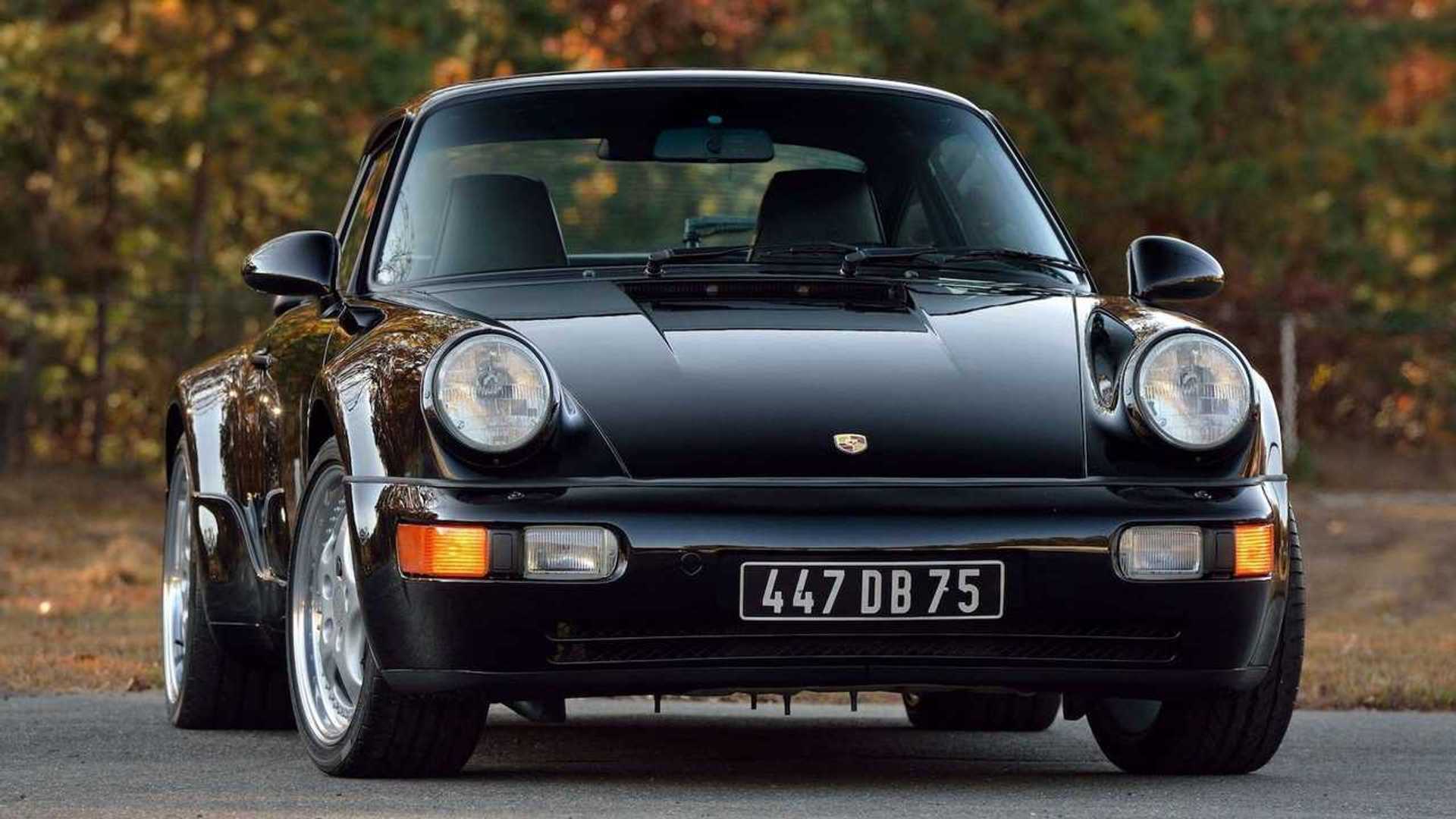 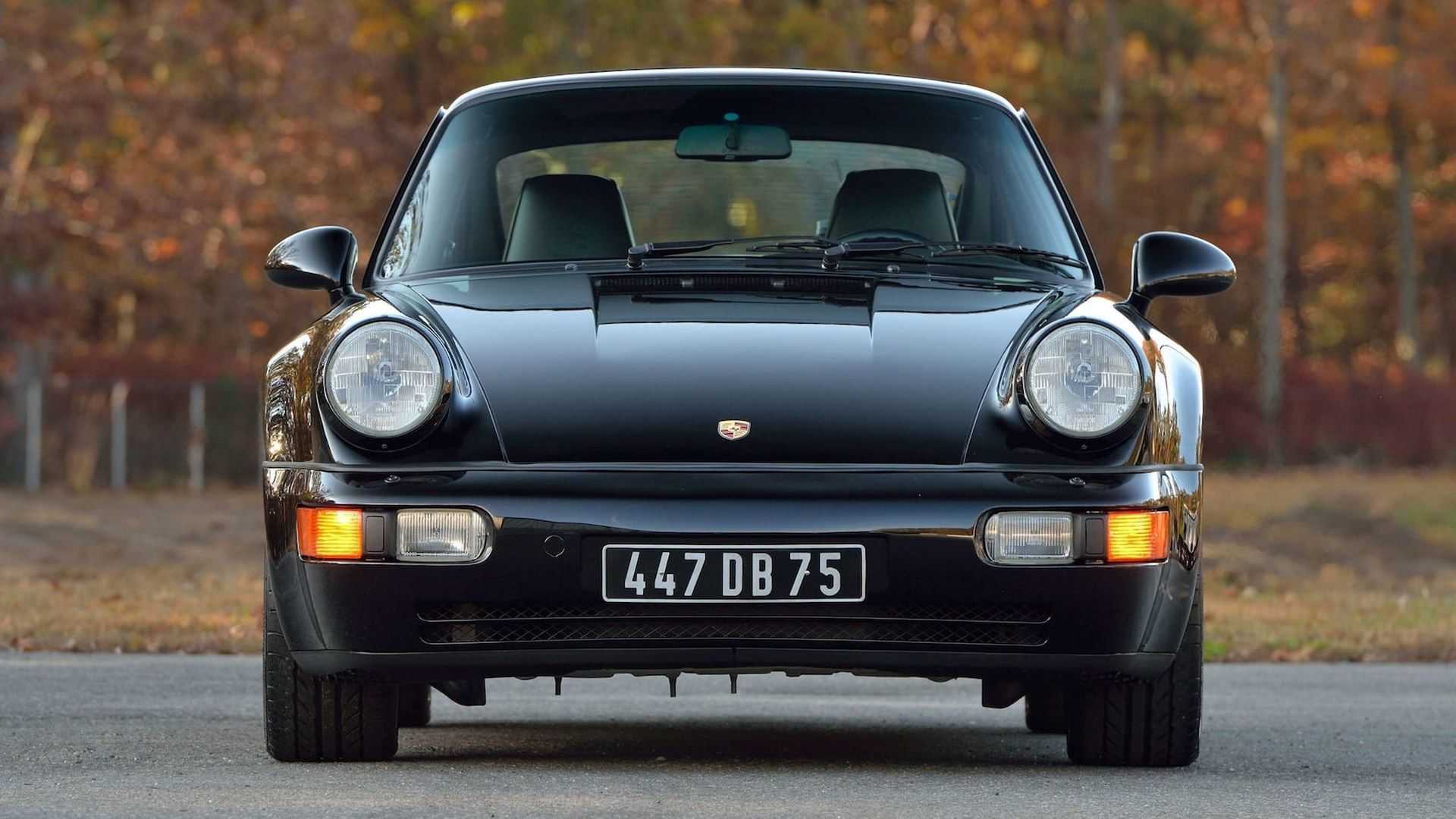 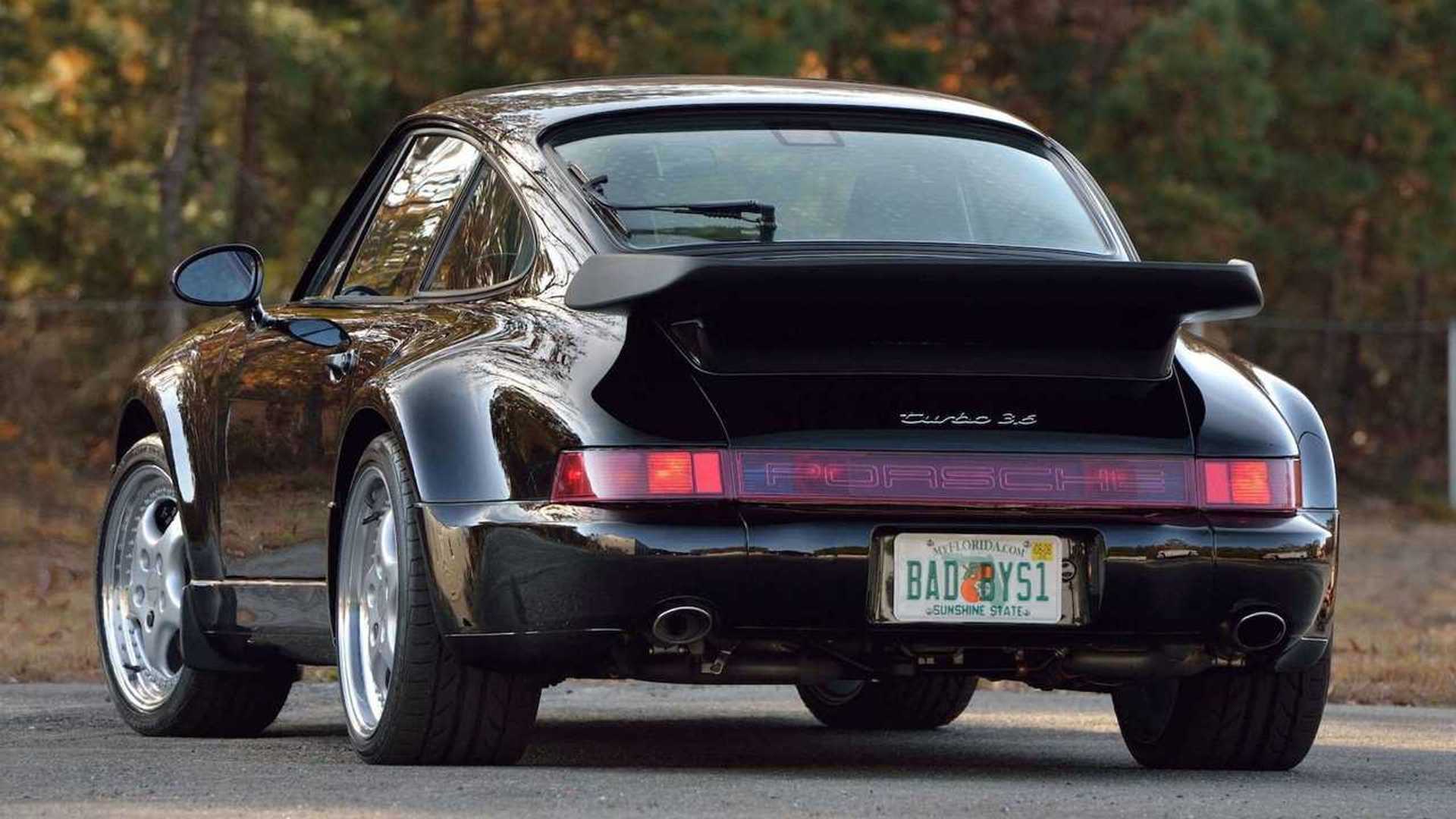 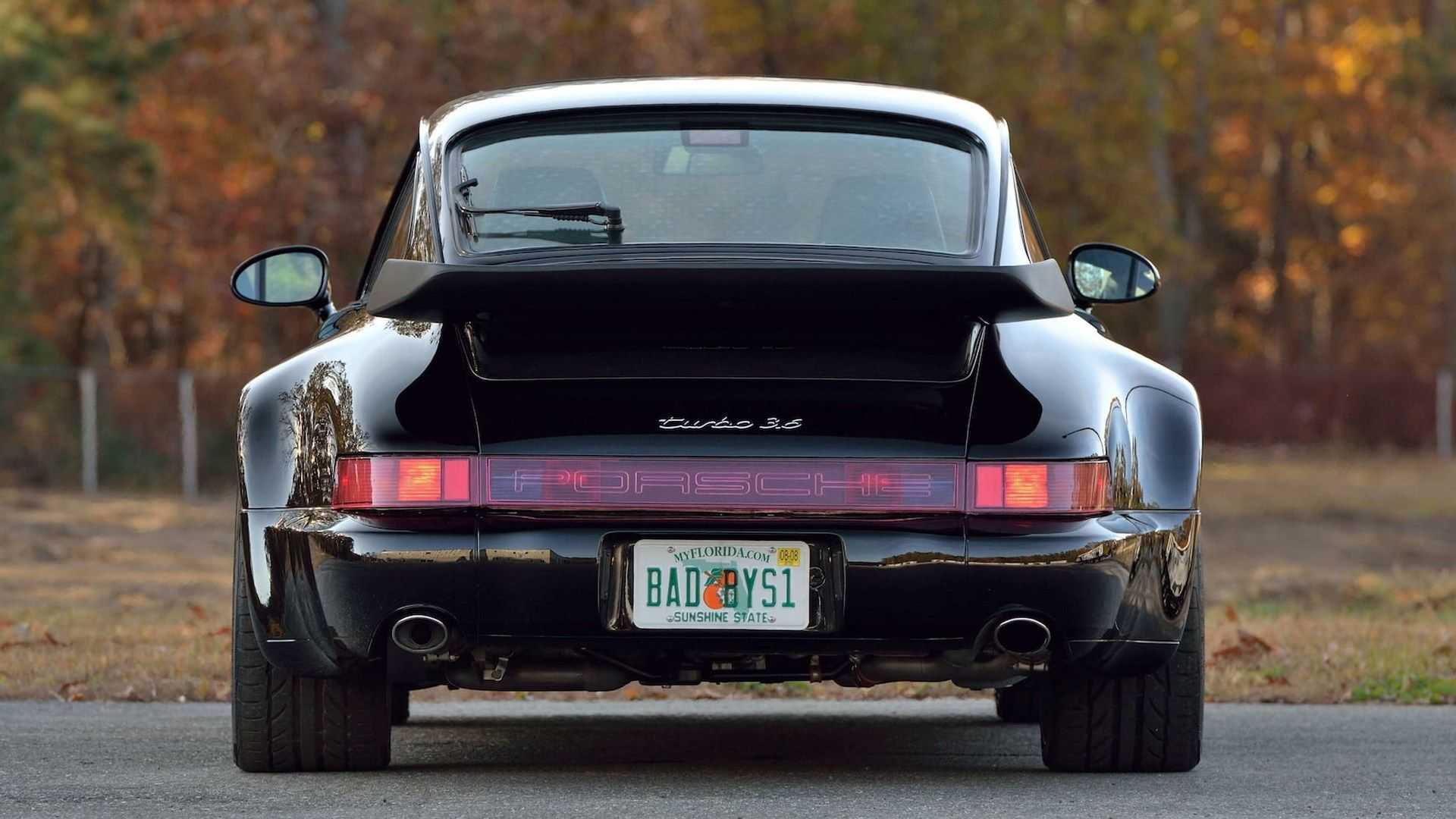 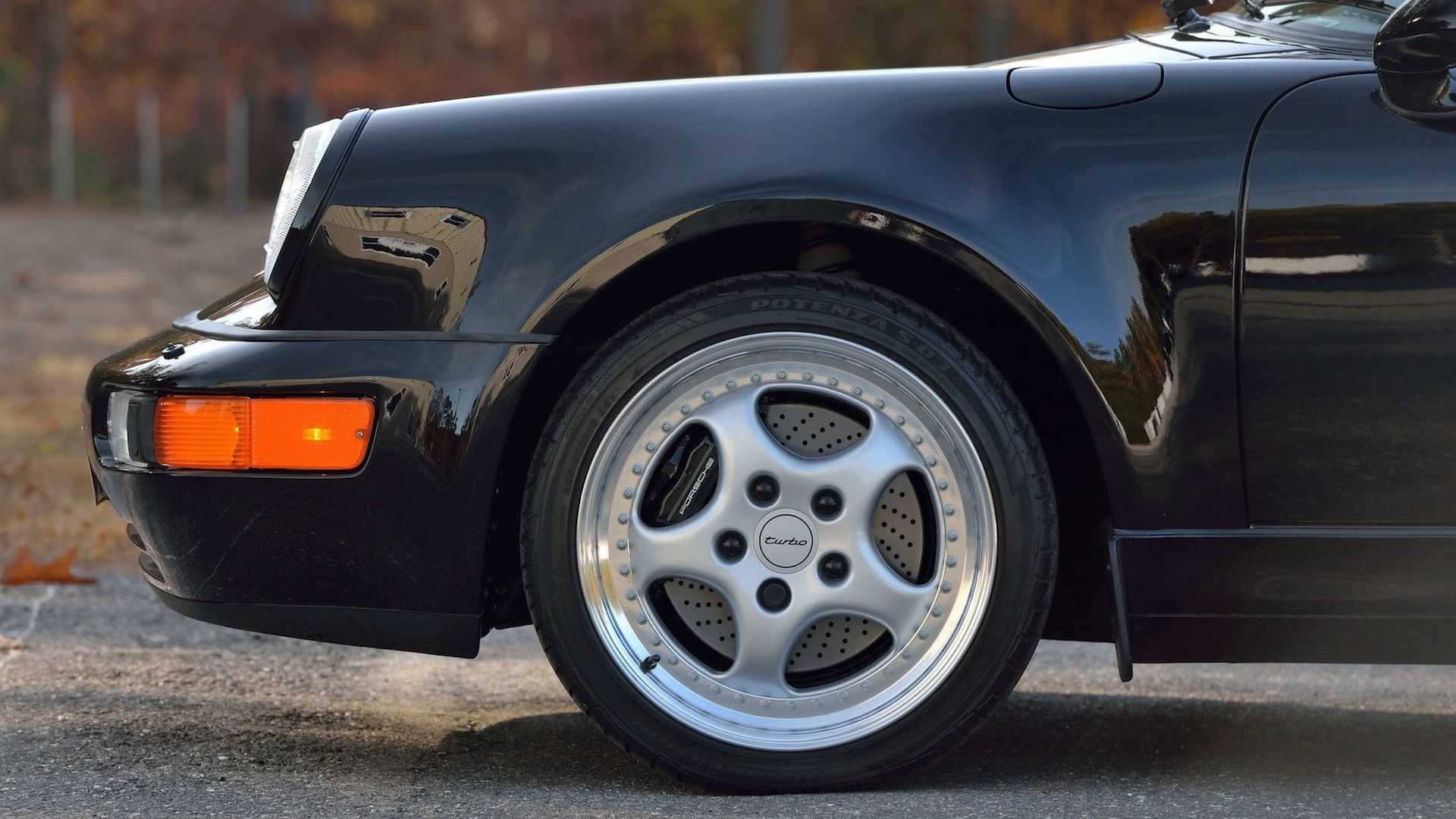 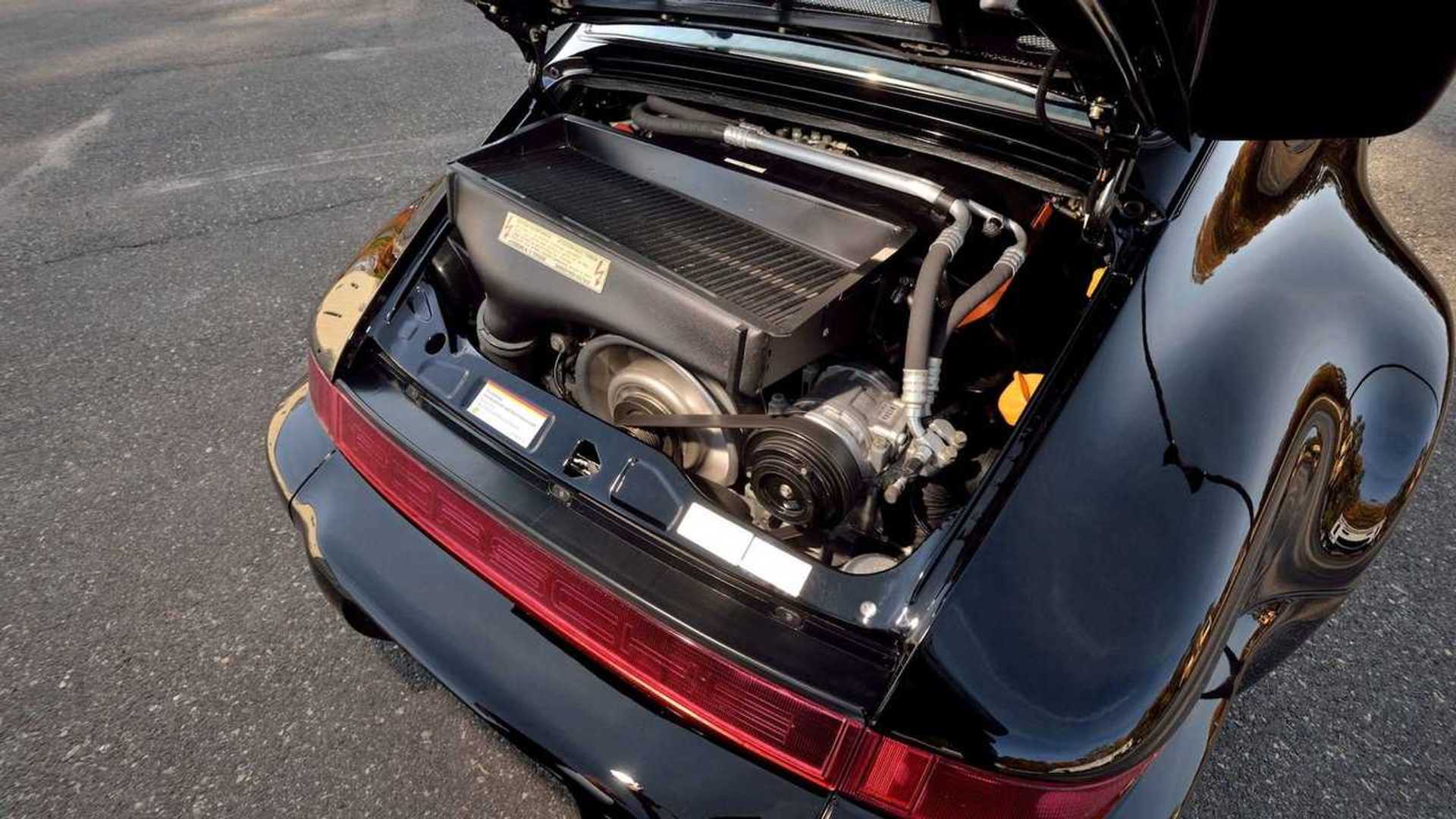 Admittedly, it is far from being a garage queen. With 34,396 miles (55,355 kilometers) on the odometer, it’s surely been driven over the years but its current condition doesn’t show any signs of use. Originally, the car was owned by film director Michael Bay, who sold it to film producer Pat Sandstone. It changed hands a few more times until it was purchased back from the Drendel collection in 2014 by the current owner.

As a reminder, this generation of the 911 Turbo had a 3.6-liter turbocharged six-cylinder engine mated to a five-speed manual gearbox sending power to the rear wheels. From the factory, the car was fitted with an air conditioner, radio/cassette player, sunroof, and a fat fixed spoiler at the back. One of our favorite details has to be the design of the wheels, which hide drilled brakes.

Last but not least, it’s worth mentioning that this car has won several awards during classic events. These include first places on Amelia Island, at the French Lick Porsche Parade Restoration, and the Pinehurst Concours d’Elegance. Also, the car has made a red carpet appearance ‘Bad Boys for Life’ premiere in January 2020.

How car models are growing bigger with each new generation