Small tweaks for one of BMW’s most beautiful modern cars.

Approximately 48 hours ago, we shared the first spy photos with the updated BMW 8 Series Gran Coupe. Today, the stylish four-door is joined by its sportier 8 Series Coupe sibling which, at least at a glance, appears to be featuring the same visual revisions. Let’s take a deeper look though.

This white prototype was photographed testing on public roads somewhere in Germany and it rides with a camouflaged front end. Similar to what we saw on the 8 GC, there appear to be modifications to the bumper and the kidney grille. The headlights may or may not be a touch slimmer, but it’s difficult to tell from these early spy photos. 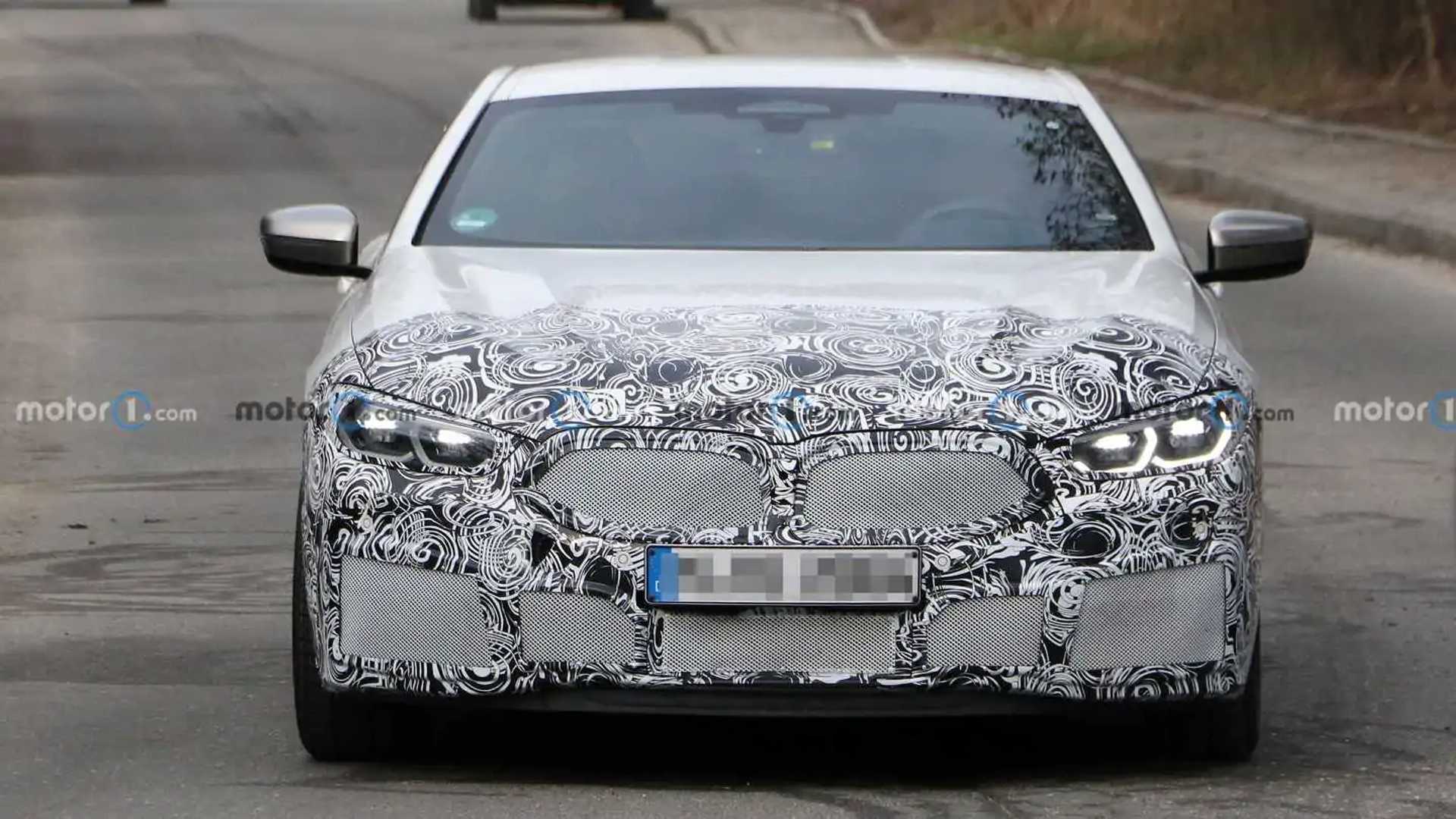 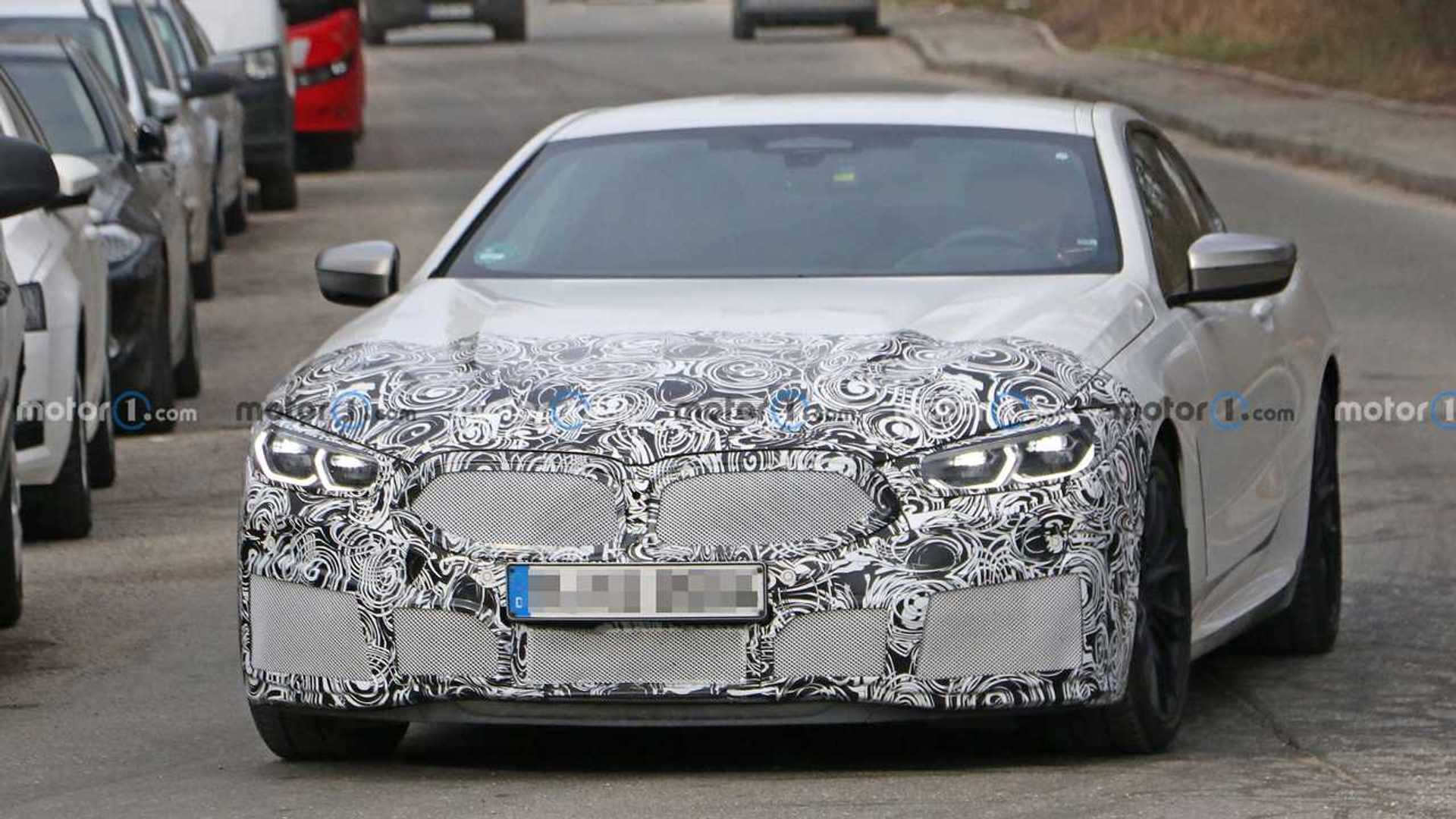 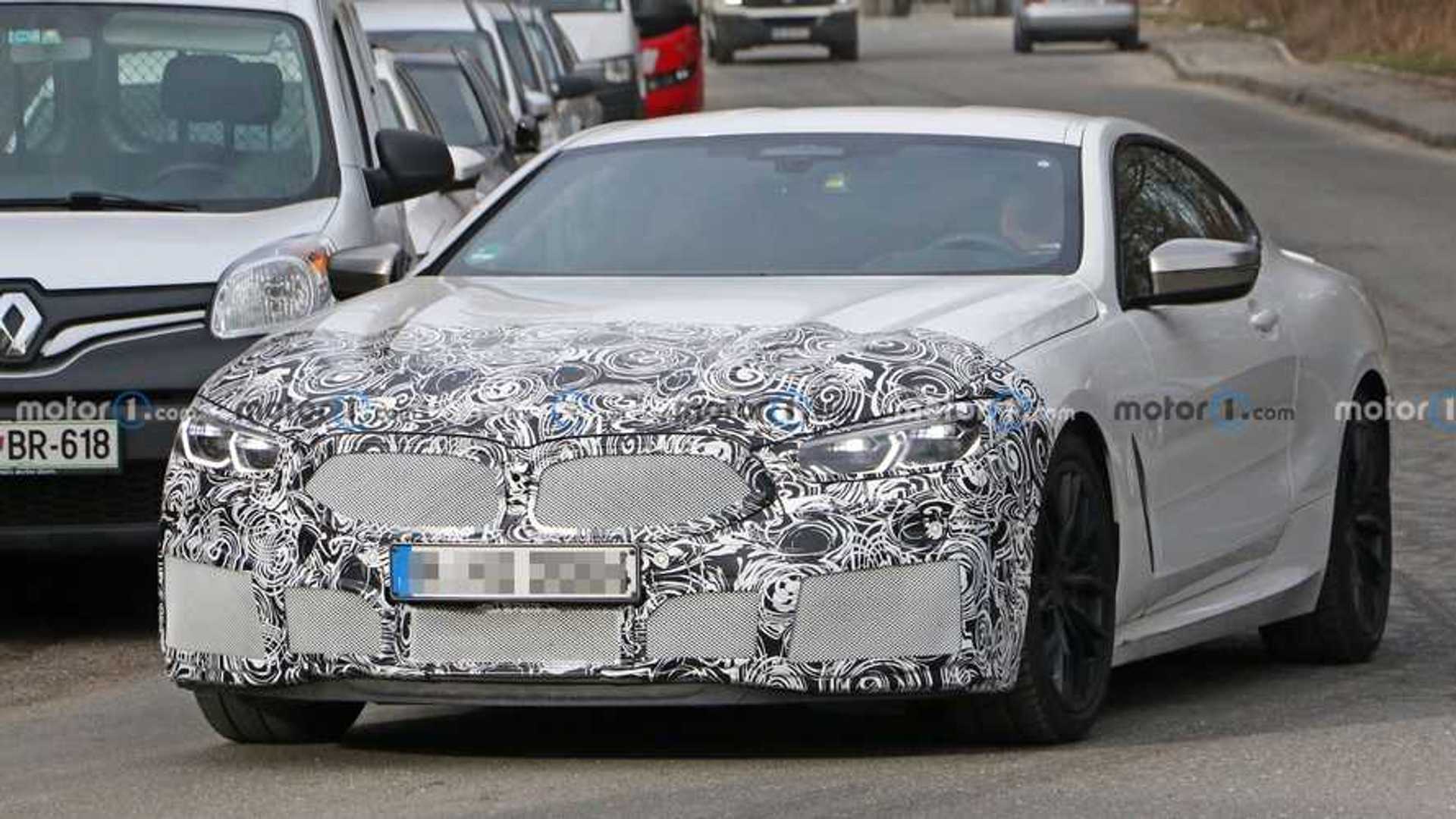 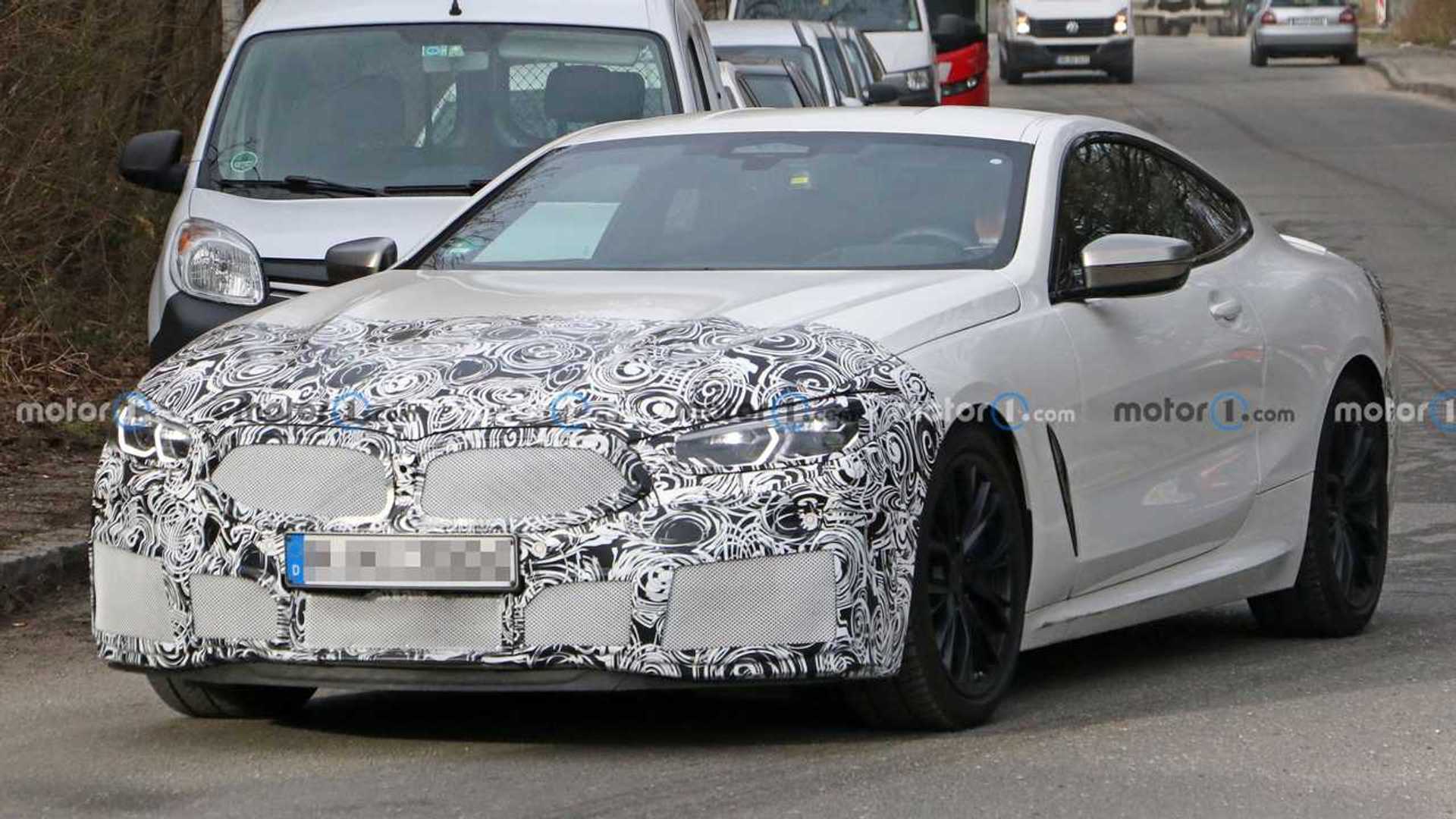 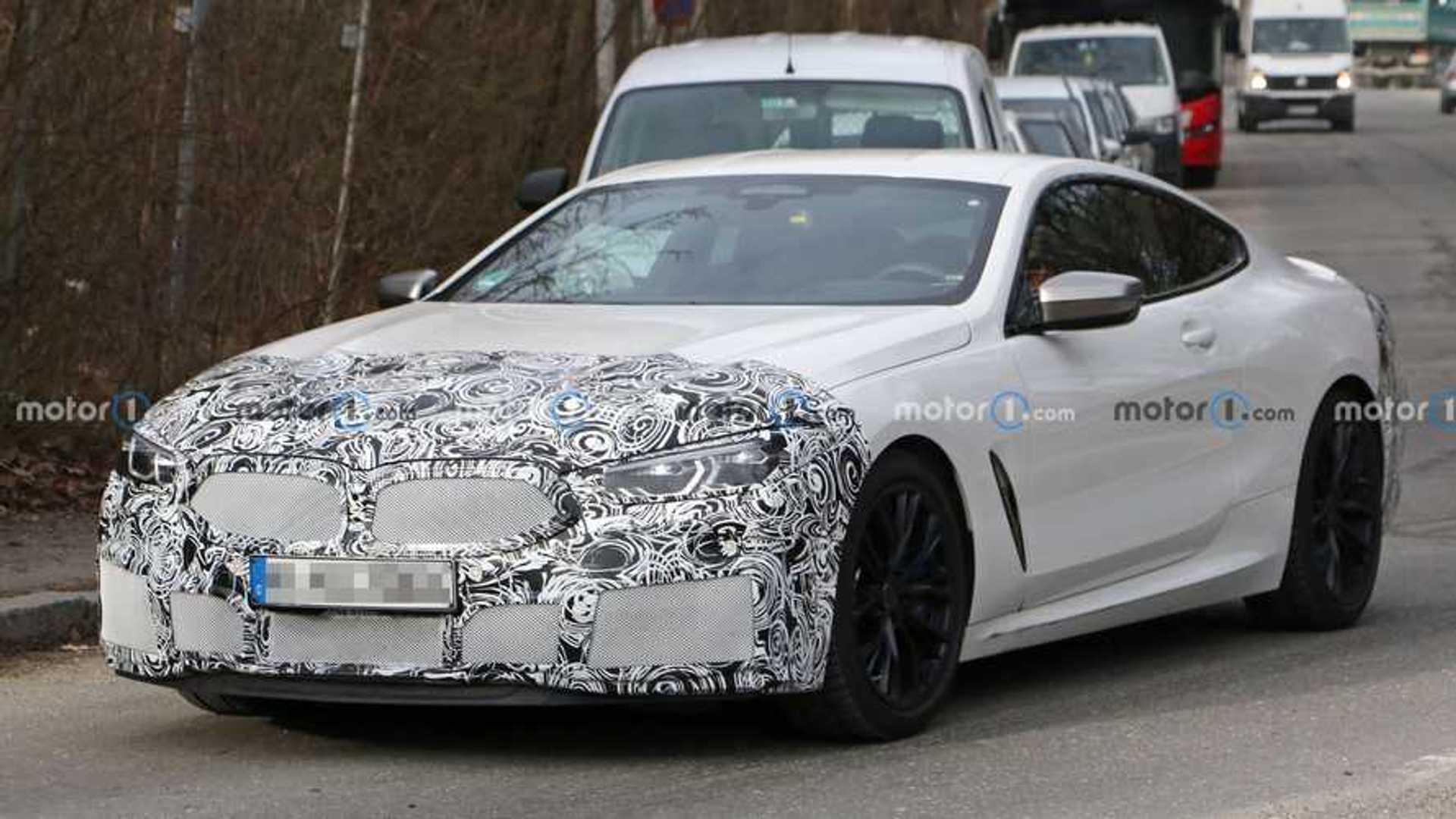 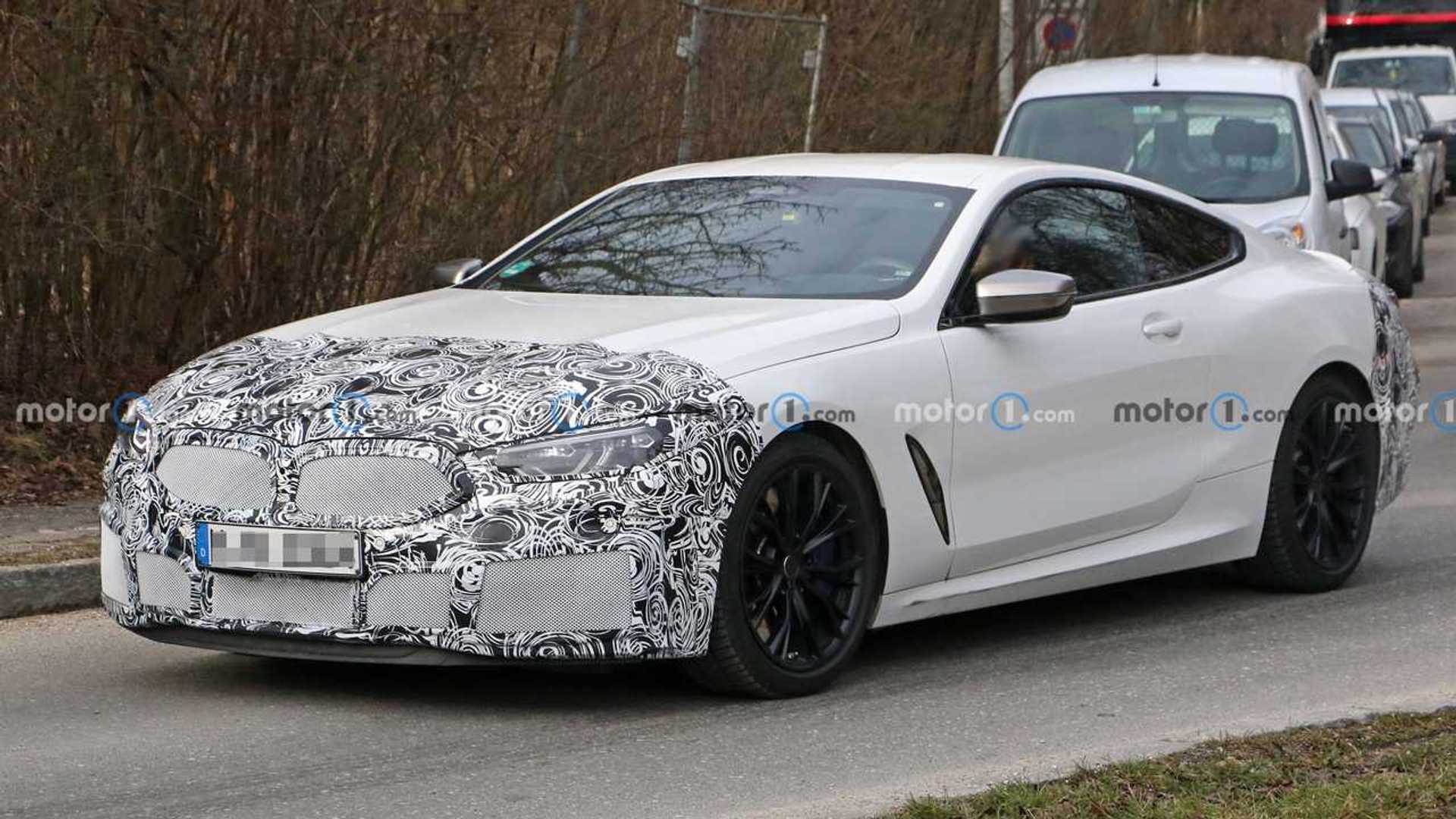 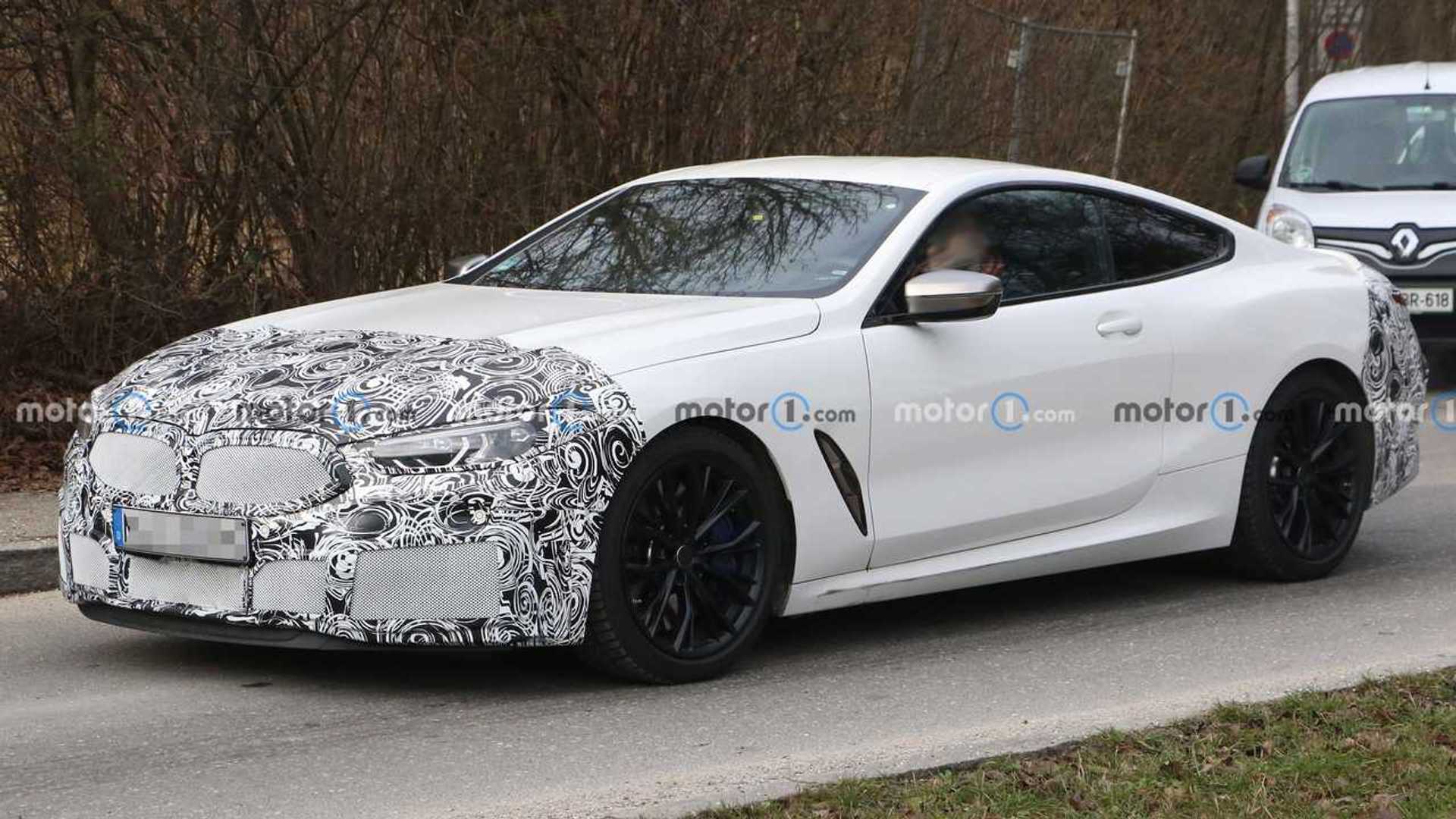 Almost identical changes were visible on the four-door model with the only little exception being the fully disguised bumper of the Coupe. On the Gran Coupe, there was a small opening in the middle where the adaptive cruise control radar sits. Whether this 8 Series Coupe prototype simply lacks that function or there’s a different reason for not having the same camouflage layout, we don’t know at the moment.

It’s a similar story at the back where the two cars share the same amount of camouflage. It hides what appears to be a slightly redesigned rear bumper and taillights with new internal graphics. Interestingly, there seems to be a minor scratch on the driver’s side skirt of the car.

As far as the oily bits are concerned, we don’t expect big changes under the hood. The current crop of six-cylinder gas and diesel turbocharged engines, as well as the 4.4 V8, should carry over largely unchanged. There might be some tweaks to the software and the exhaust gas filtration systems though, helping the 8 Series Coupe meet the stricter emissions standards in Europe.

Having made its market launch in June 2018, the 8 Series is a relatively new player on the scene. We don’t expect to see the facelifted version out before the early months of next year.