Citroen has taken more than 1,000 orders for its new Ami electric city car, just two weeks after announcing the model would go on sale in the UK. The tiny electric vehicle (EV) has been available in France for some time, but has only now been confirmed for the UK market.

Limited to a top speed of 28 mph and with a maximum range of just 46 miles on a single charge, the Ami is designed solely as an urban runabout. And although Citroen has confirmed the car will be “adapted” for the UK market, all versions will remain left-hand drive. But as Citroen points out, that means the car will allow the driver to exit at the kerbside when parking in a city centre.

Charging the Ami’s 5.5 kWh battery takes three hours, and the electric vehicle is exempt from the London Congestion Charge and the Ultra-Low Emissions Zone (ULEZ) charges. At just 2.4 metres long and 1.4 metres wide, it is designed to fit through the narrow gaps and into tight parking spaces often found in city centres. 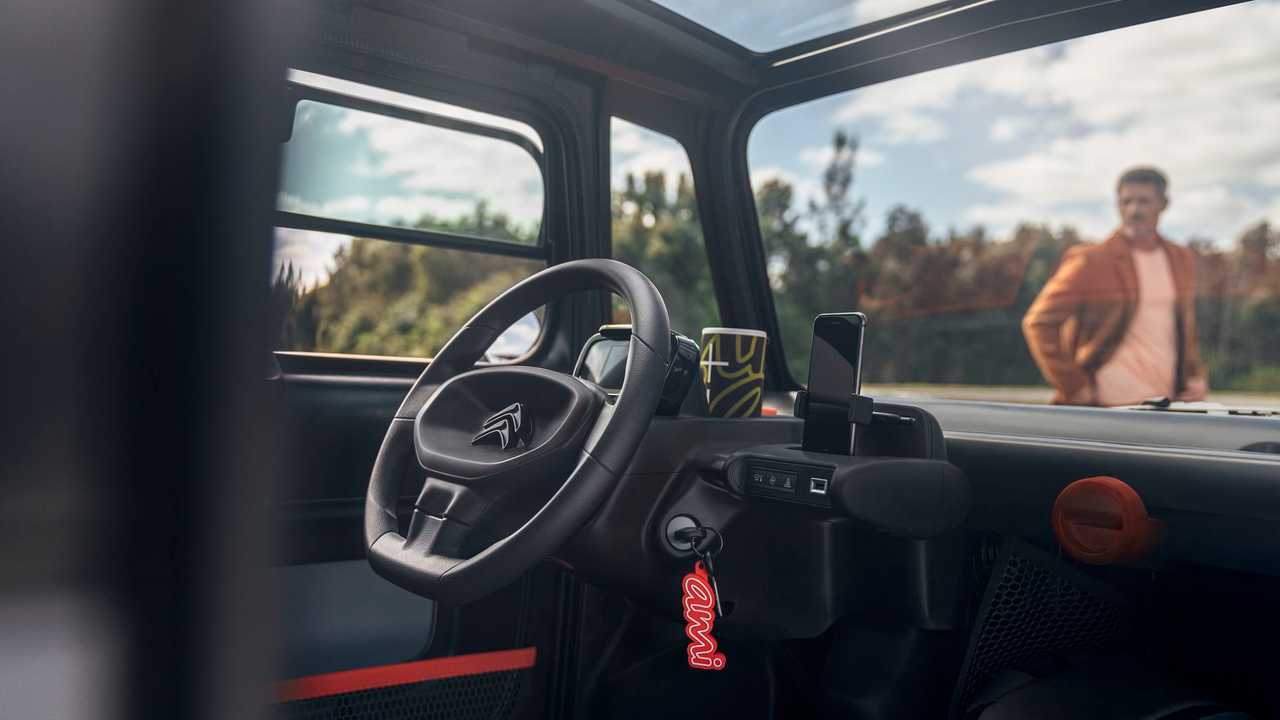 As a result, and despite limited space, range, performance and equipment, the dinky model has clearly been a hit with customers on these shores. Some 12,000 people had expressed their interest in the vehicle before its launch was officially announced, and that number has since swelled to more than 14,000.

Citroen only confirmed the car would come to the UK on September 22, with reservations opening for the prospective customers who had already expressed their interest in the car. On September 27, Citroen opened the order books for the general public.

However, within two weeks of the car going on sale in the UK, the French company has already had more than 1,000 orders. As of October 4, the brand had received 1,130 reservations, with each customer putting down a fully refundable £250 reservation fee.

This is in spite of the fact Citroen has not yet announced how much the Ami will cost UK customers. In France, where it is also available in ‘cargo’ form, the Ami starts at €6,990, but it’s hard to make direct comparisons due to differing tax rules. However, Citroen says it will announce pricing in due course, with the first UK-bound Ami models arriving in the spring of 2022.

Brexit LIVE: Play by OUR rules! Ireland orders UK to fall into line – ‘Protocol to stay’