Earlier this month, we shared an unofficial rendering of the refreshed Ford Escape for the North American market. Known as the Kuga in Europe, the crossover was spied a few days later to reveal more of its actual design. Based on these spy photos, our colleagues and friends from Kolesa.ru created these exclusive and detailed renderings to give a better preview of the updated model.

As seen in the spy photos, the front end of the Escape will be redesigned to accommodate a slightly larger radiator grille with more pronounced air openings. It is flanked on either side by narrower and sleeker headlights, most likely featuring LED technology with cornering and automatic high beam functions. Below that, in the bumper, there’s a new lower grille with a trapezoidal shape and a new internal pattern. Surrounding it is a pair of new air intakes channeling fresh air to the engine and brakes. 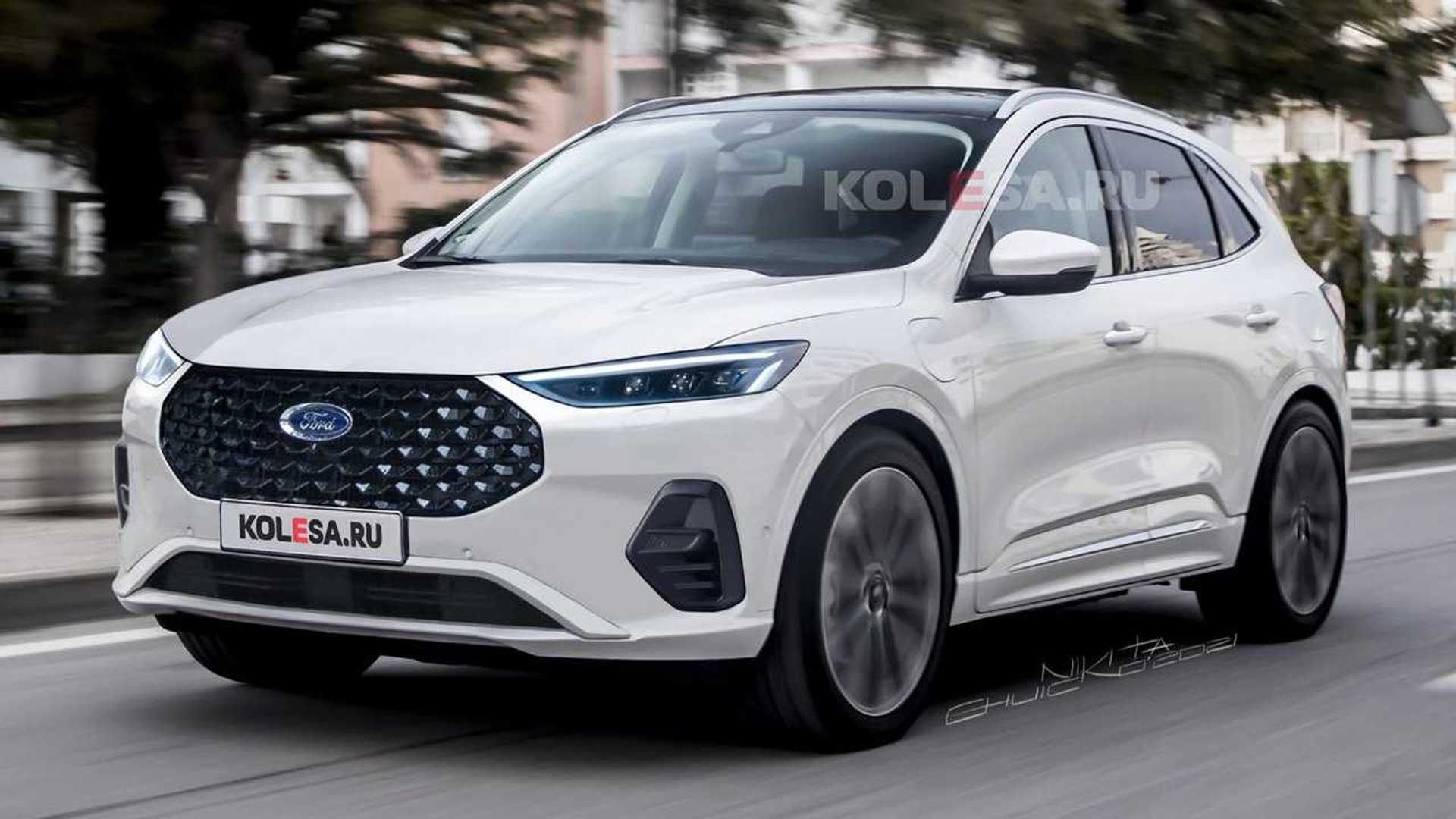 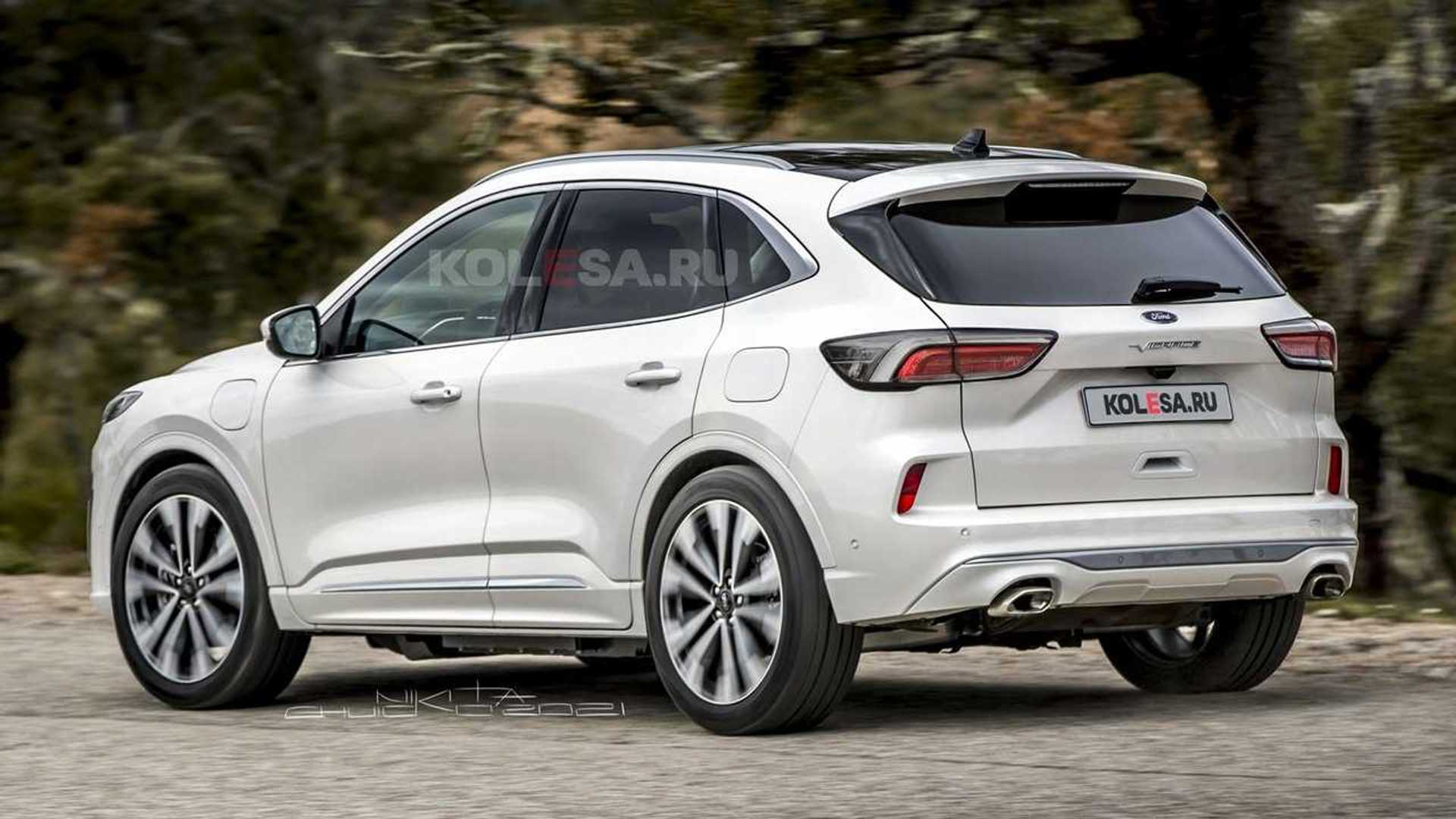 Things are way more restrained at the back where the overall design is mostly unchanged, though there are some small tweaks visible in this rendering. The taillights, for example, should feature a new appearance with clear lenses, while the lower part of the bumper will likely get a redesigned diffuser with integrated chrome pipes. It’s worth noting that this rendering depicts the top-of-the-line Kuga Vignale for the European market, which currently doesn’t have an equivalent in the United States.

Speaking of the two markets, we don’t expect changes under the hood on both sides of the big pond. In North America, customers will be able to choose from a base 1.5-liter three-cylinder unit and a 2.0-liter turbocharged four, plus two hybrids, including a PHEV, with a 2.5-liter Atkinson-cycle ICE. In Europe, there’s also a 2.0-liter EcoBlue diesel, and all these versions are sold with standard or optional eight-speed transmission.

The five countries offering the ‘best’ healthcare to expats – where does Spain rank?

Boris Johnson’s Brexit SELL OUT! Barnier gloats to EU – UK wants 60% of fish in own waters