Honda has ambitious EV plans for the world’s largest car market, China. The Japanese automaker says it will only sell EVs in China starting in 2030 and plans to introduce 10 EVs within five years, according to an Automotive News report.

“To achieve these targets speedily and steadily, in China, after 2030, Honda will no longer introduce any new gasoline-powered models and will electrify all new models coming to market,” it said on Wednesday.”

In June, the company announced it will stop selling internal combustion engine (ICE) vehicles by 2040. 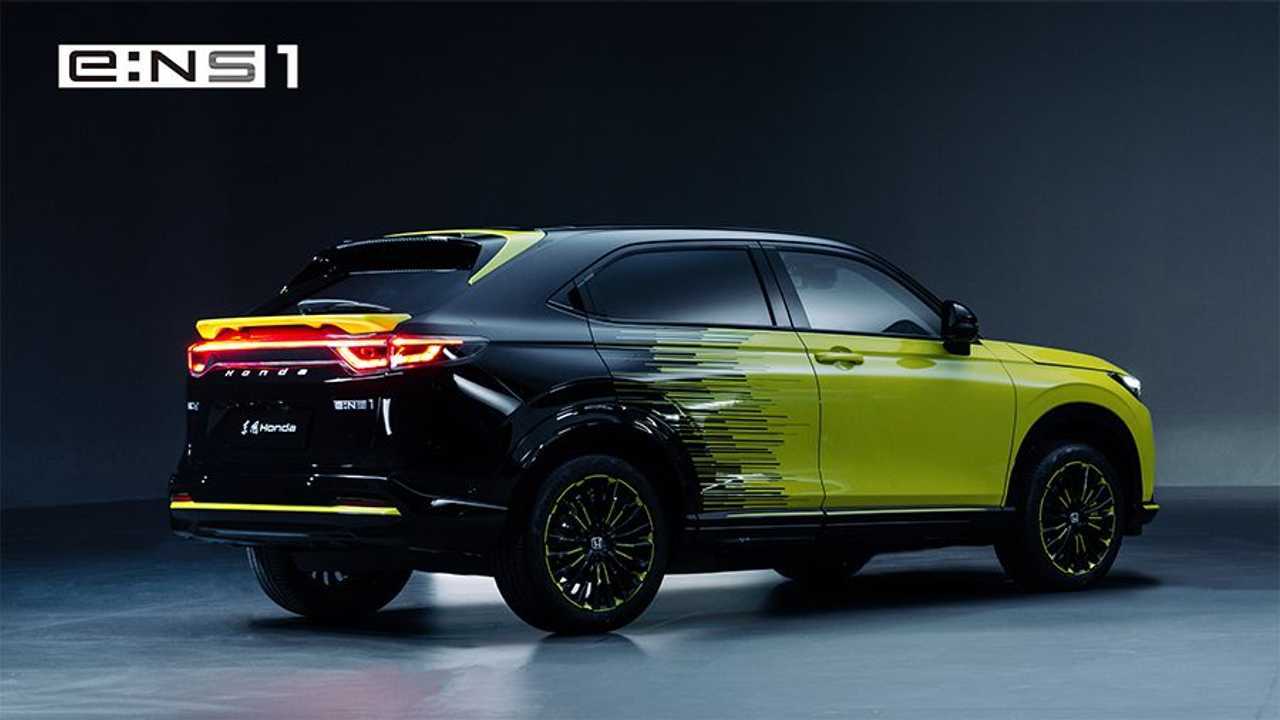 Honda and Contemporary Amprex Technology Co. (CATL), the largest producer of EV batteries, struck a partnership last year when Honda bought about a 1 percent stake in CATL. The Tokyo-based automaker plans to expand the alliance.

Honda won’t have it easy in China. Two other Japanese automakers, Toyota and Nissan, have their own extensive EV plans in China. Tesla sales in China are good. The company announced a record number of deliveries in September and the Shanghai factory now produces more vehicles than the company’s factory in Fremont, California. In addition, Chinese EV companies like NIO and Xpeng are very popular on their home turf and should continue to dominate.

The automaker is likely betting on strong and rising EV sales in China. According to the Automotive News report:

“McKinsey & Co. predicts the share of EVs in China will climb above 70 percent of new car sales by 2030, underscored by robust customer demand and a charging network that’s much more advanced than many Western nations.”

China’s EV and plug-in hybrid sales in September increased by 202 percent to 334,000 units from a year earlier.

Don’t expect Honda to make a similar EV push in North America because EV growth in that market will happen at a much slower pace. Still, Honda has plans for the Prologue electric SUV and an Acura electric SUV for North America in 2024. Both will use GM’s Ultium batteries and platform.

Pentagon Seeks to Soften Blow of U.S. Withdrawal From Afghanistan