The Portuguese Grand Prix could not have gone much worse for Alfa Romeo as Raikkonen triggered an early Safety Car by driving into his team-mate Antonio Giovinazzi.

Raikkonen was busy adjusting his steering wheel and ended up drifting towards his team-mate and making contact, causing the front wing to get stuck under his C41.

Unable to steer, Raikkonen had to park the Alfa up for an early retirement, and although Giovinazzi continued he was unable to score points after a P12 finish.

It was an error which Raikkonen quickly held his hands up for, and it almost landed him a new sidekick.

“I was quite close to buying a [guide] dog for Kimi, or a stick,” Vassuer joked when speaking to reporters ahead of the Spanish Grand Prix.

“For sure it was a shame that the circumstances were like that. He had to make some changes on the steering wheel and he was more focused on the dial than Antonio. It is like it is.

“When he went back after the race he was the first to apologise. For sure, he didn’t do it on purpose.” 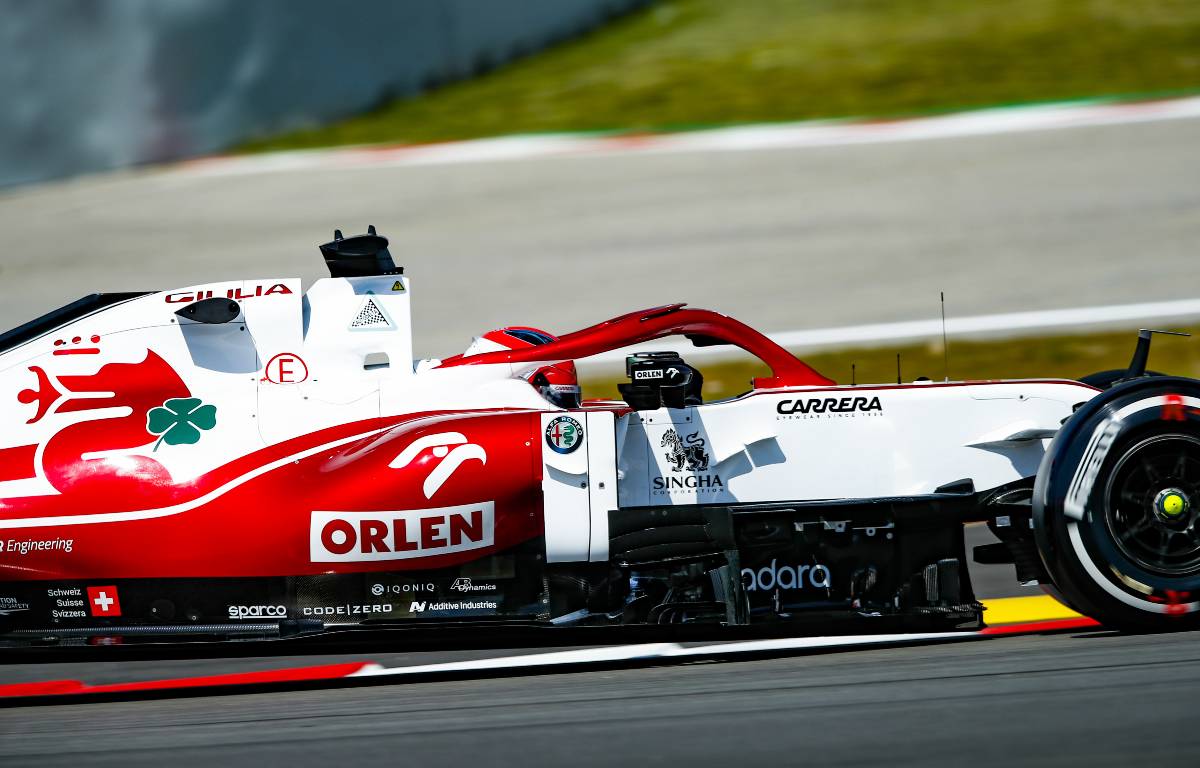 Following the race in Portimao, Giovinazzi said that regardless of the collision, Alfa Romeo need more pace if they are to challenge for points without the need for outside circumstances to go in their favour.

This is a view which Raikkonen shares, and the Finn does not expect to see any sudden performance increase at the Circuit de Barcelona-Catalunya.

“Every track is a bit different, some tracks are better for maybe our team than others, but I don’t expect to see massive differences here [in Barcelona],” he said in the media pen in Spain.

“Obviously it depends on the weather a lot, but we can’t rely on somebody else having a bad day, we need a little bit more speed to really be there all the time. I guess it’s the same for everybody if you ask.”

Lookiero to Expand in Germany After Fresh Funding Round