In case you’ve never seen a car get hit by lightning, it’s pretty violent. I doubt there’s any such thing as a gentle lightning strike, but when there are lots of electrical systems and metal involved, it only gets more dramatic. The aftermath of such an incident is rarely seen, but we’ve got exactly that with pictures of this toasty Ford Super Duty.

From the outside, it just looks like a cracked windshield; really, though, it’s way more. A view from the driver’s seat shows a blackened and melted mess with that same windshield severely scorched. Luckily, as the original poster Eric Wilkinson explained to The Drive, the truck was unoccupied when it happened. 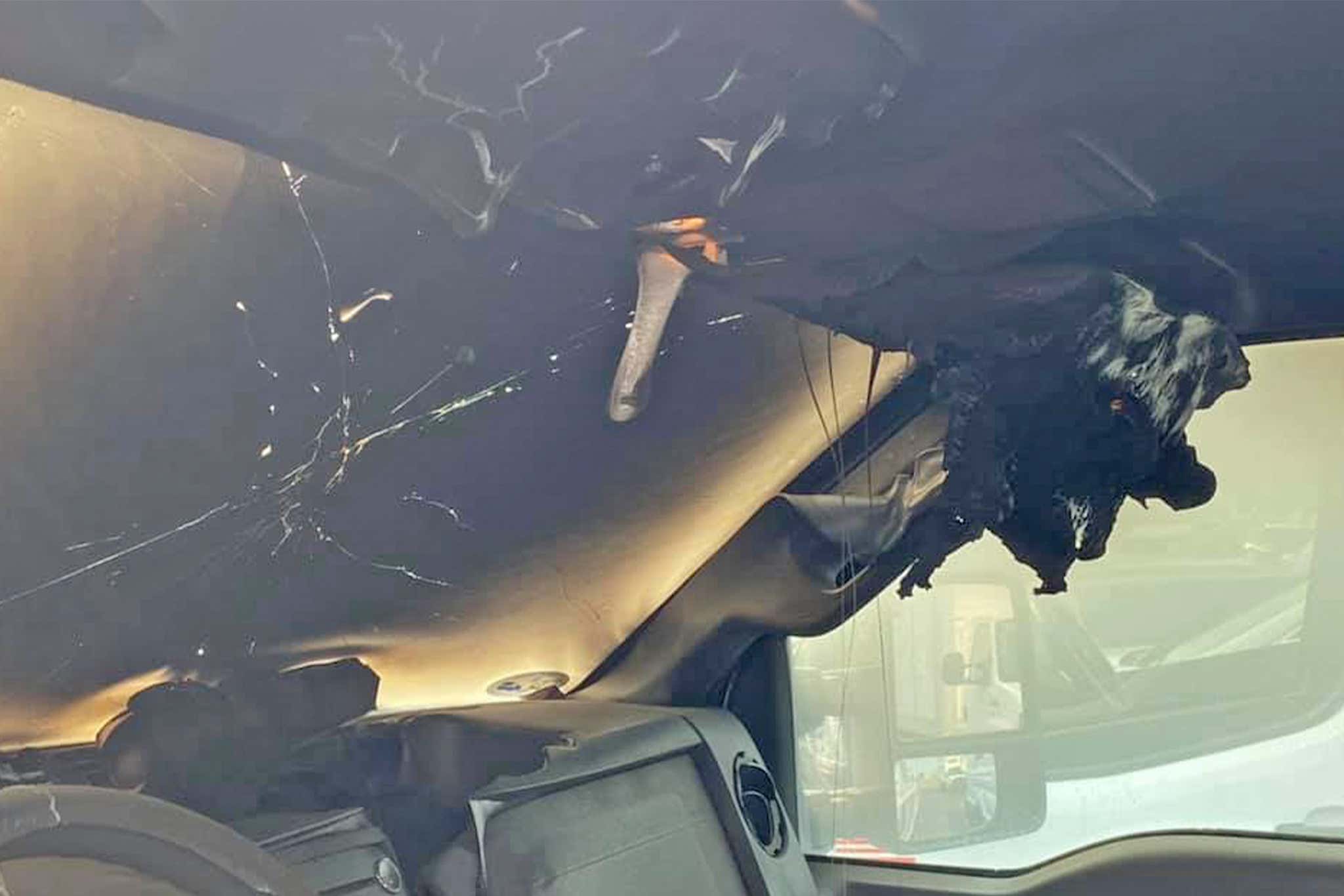 The bolt struck just right of dead-center, widening the gap between the glovebox and the HVAC controls. It runs from top to bottom with heat-stretched plastic drooping from the overhead storage compartment, too. Nothing in the lightning’s line of destruction was left unscathed, which is to be expected when 300 million volts make contact with anything.

Apparently, the truck was parked at a dealership when the storm struck. Had it been moving at the time, the result could’ve been even worse. With a jolt that strong to a vehicle whose systems all rely on one another, there’d likely be no controlling it. 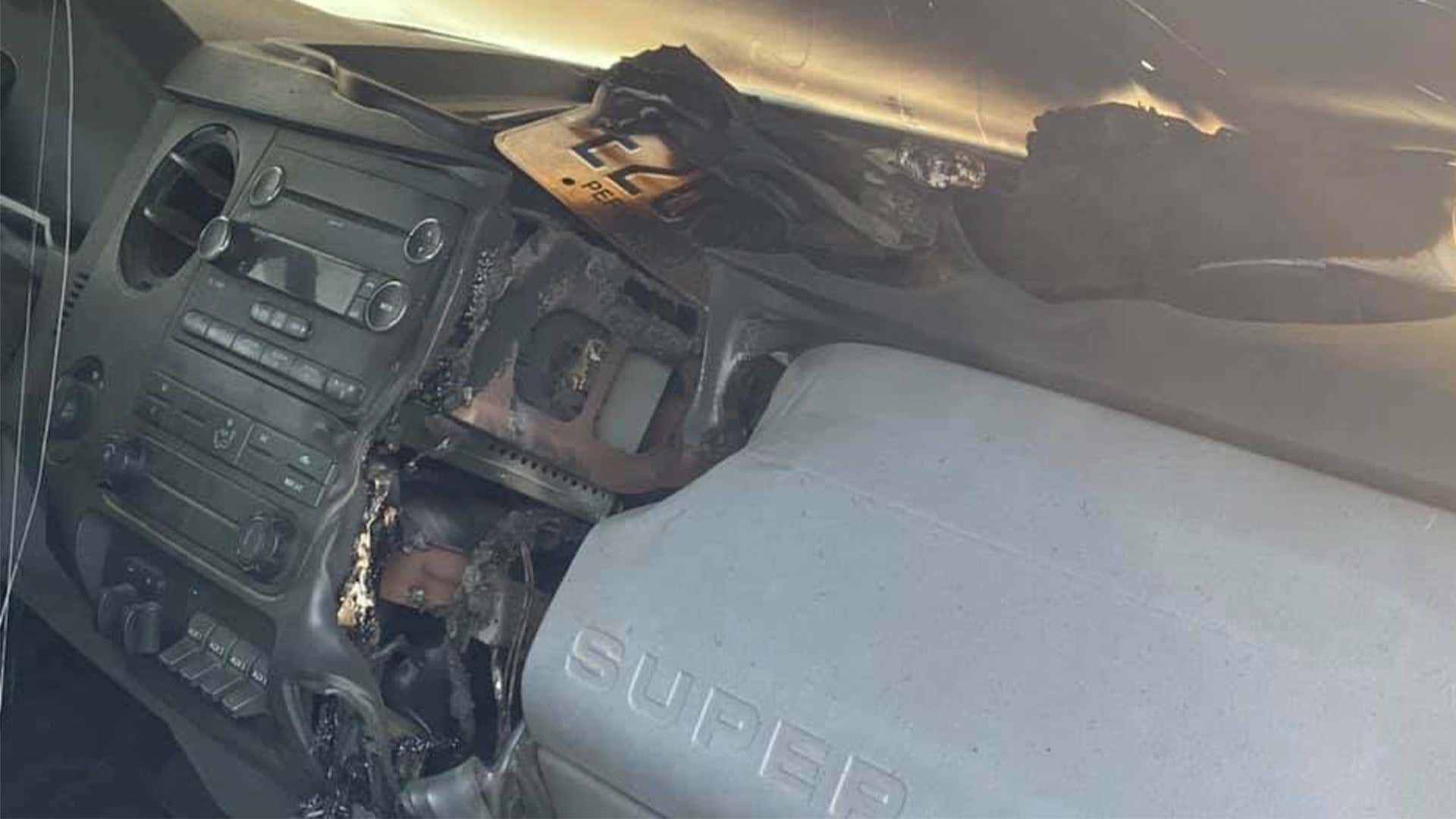 Wilkinson’s Facebook post has accumulated more than 20,000 shares since Tuesday morning. If the owner had a dollar for every share, maybe they’d have enough to fix their pickup—or put down a deposit on another. Maybe a…Ford Lightning.

Sorry, but those jokes aren’t going away.

Tech giants are aggressively lobbying Washington to back off on antitrust rules.