Abarth has released a new special edition version of the hatchback’s range called the 695 Esseesse. In fact, it’s the fastest of the tuned Fiat 500 official lineup, and the Scorpion brand said that the engineers and designers drew inspiration from the 1964 model of the same name.

For modern times, the Abarth 695 Esseesse will be limited to 1,390 examples, 695 of which come in Scorpion Black while the other 695 units are in Campovolo Grey. Pegged as a collector’s edition, the company said that the 695 Esseesse is “dedicated to those seeking exclusivity, performance, and a racing soul.” 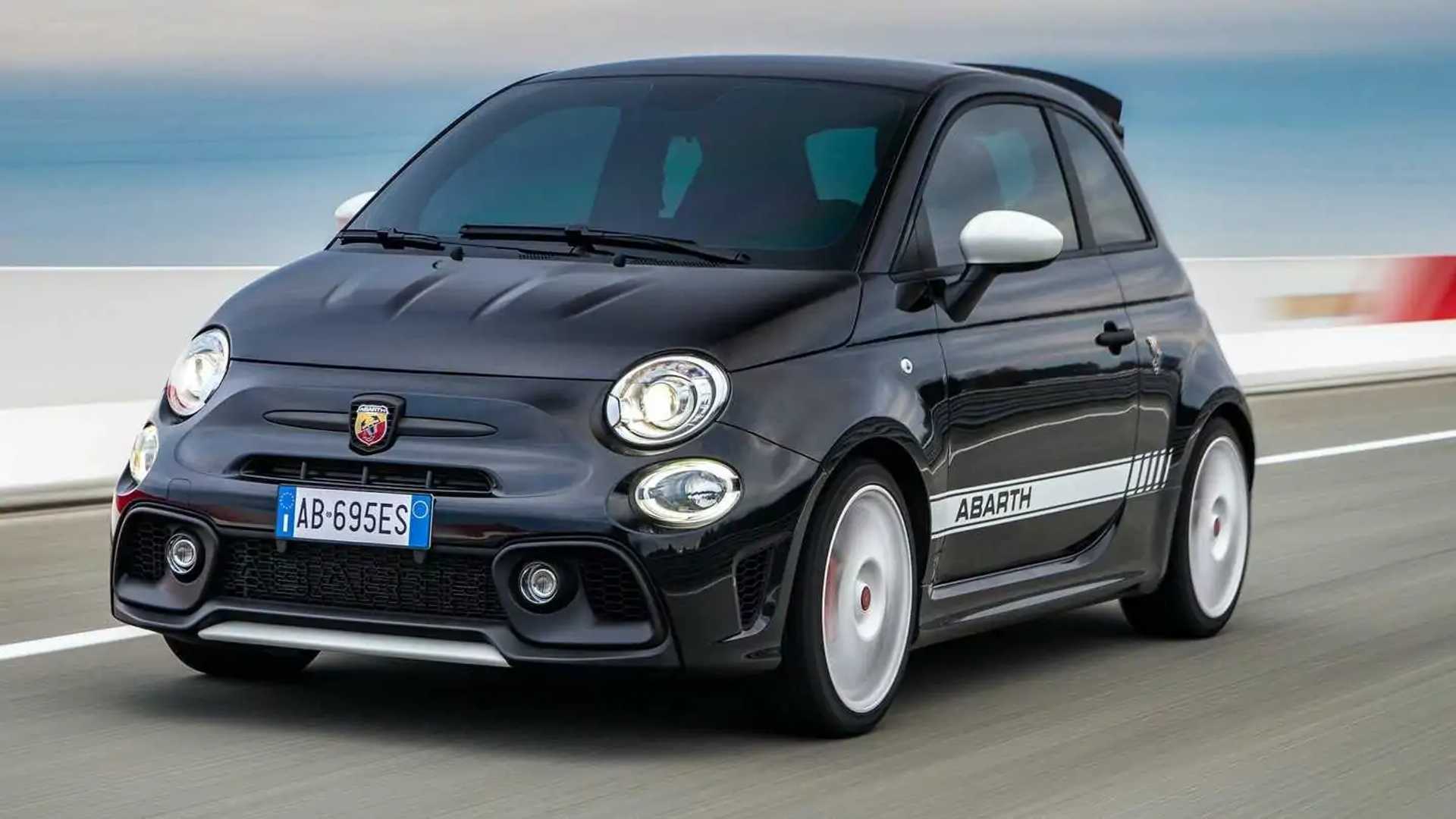 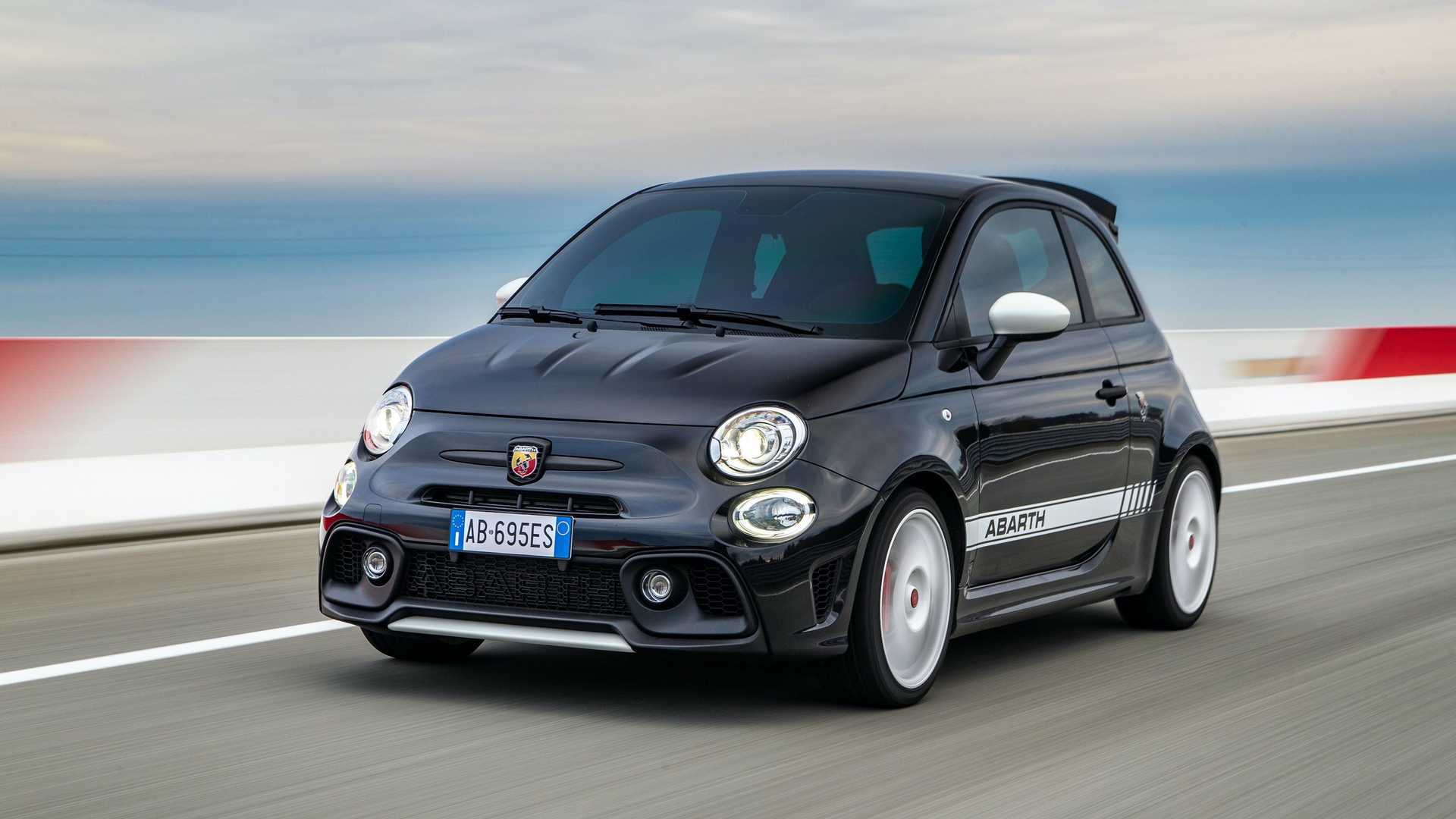 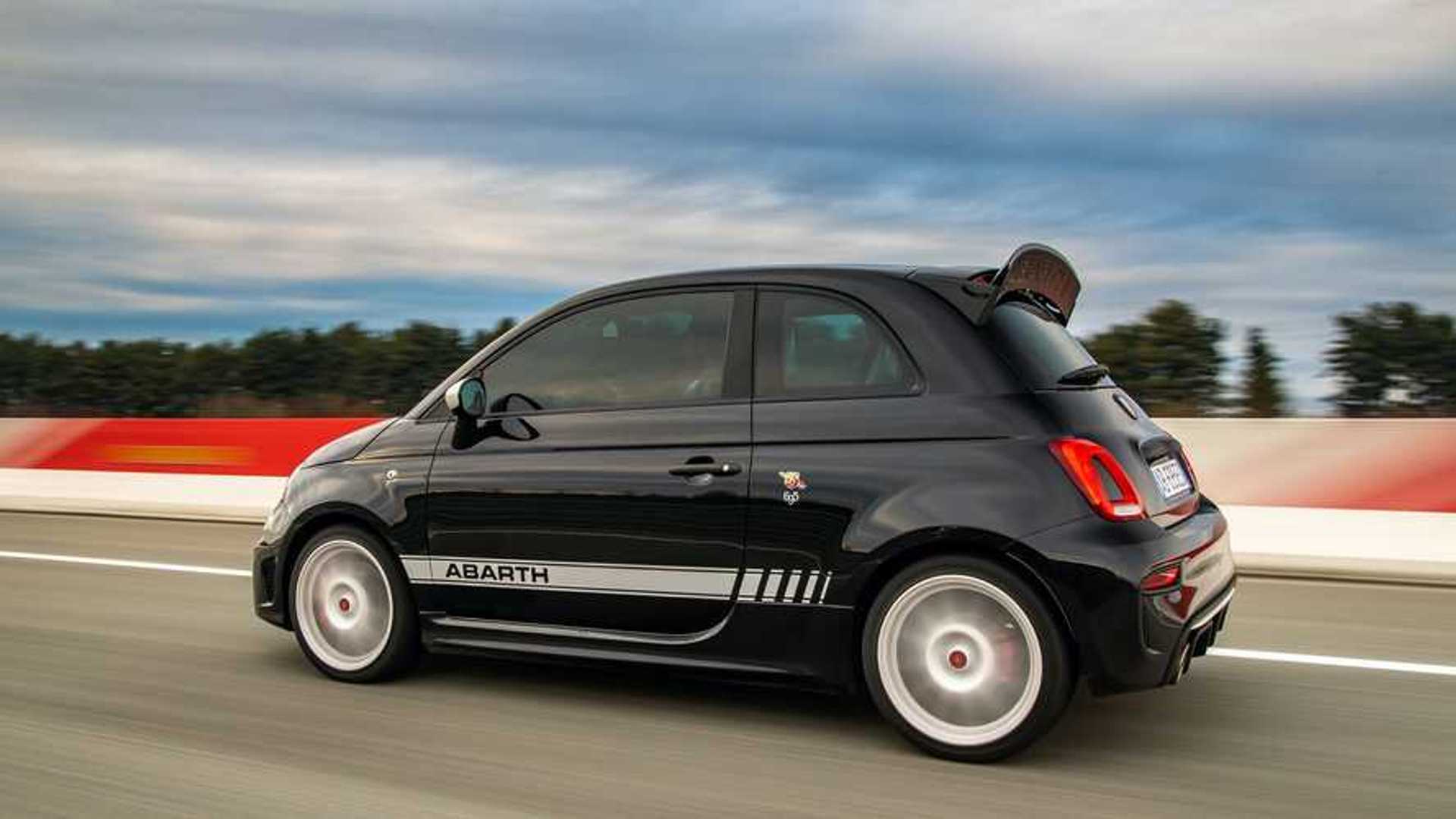 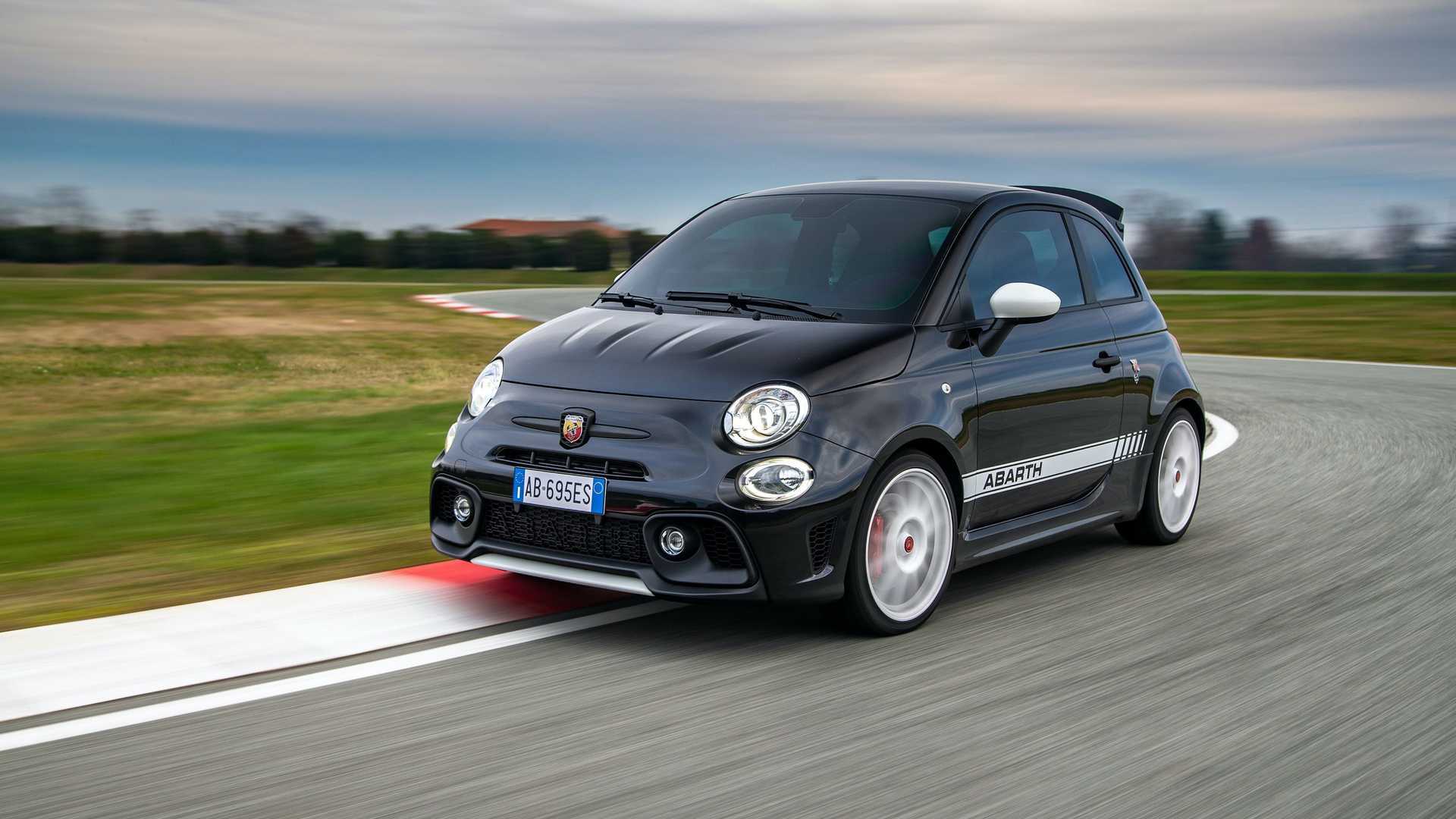 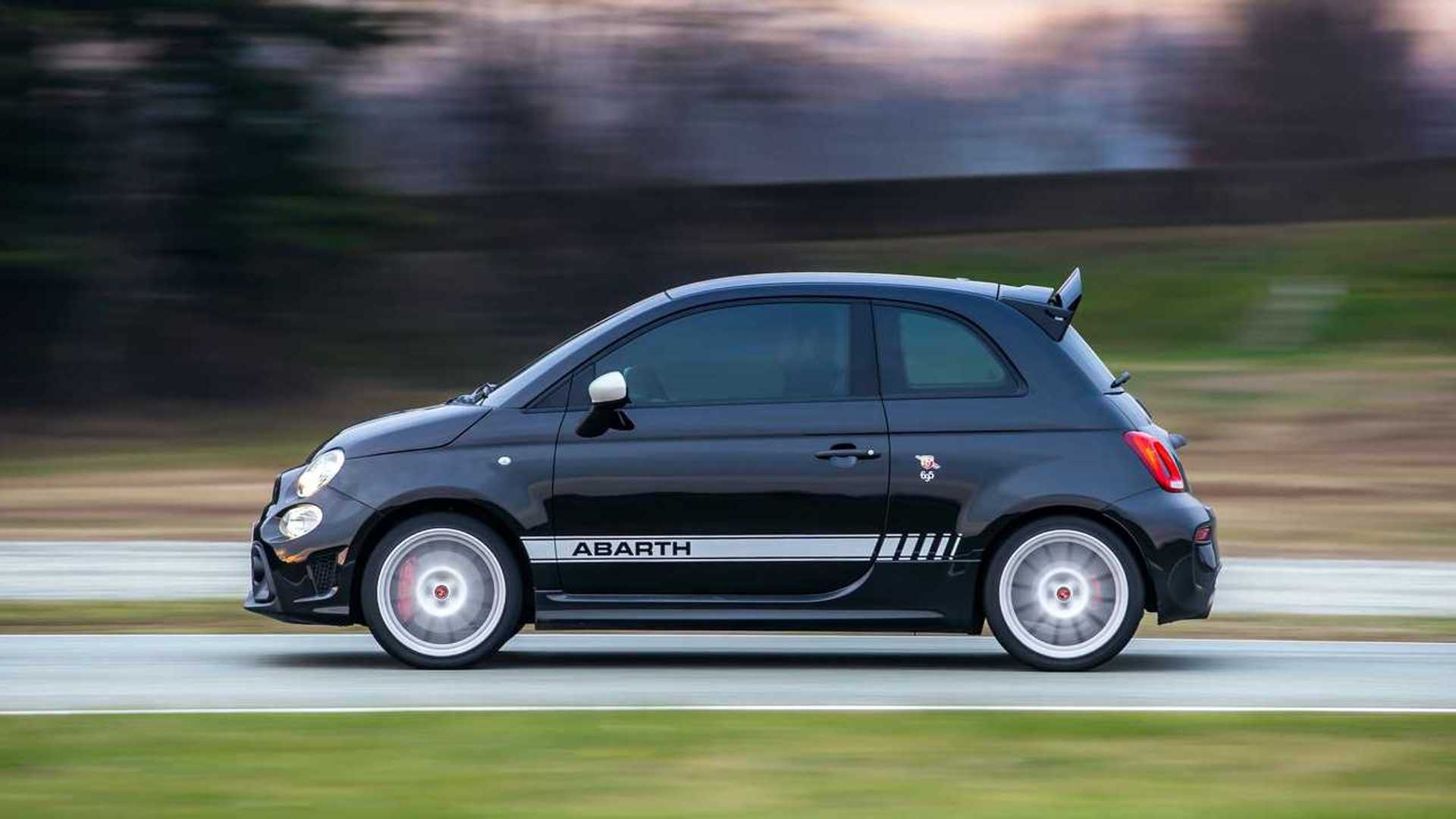 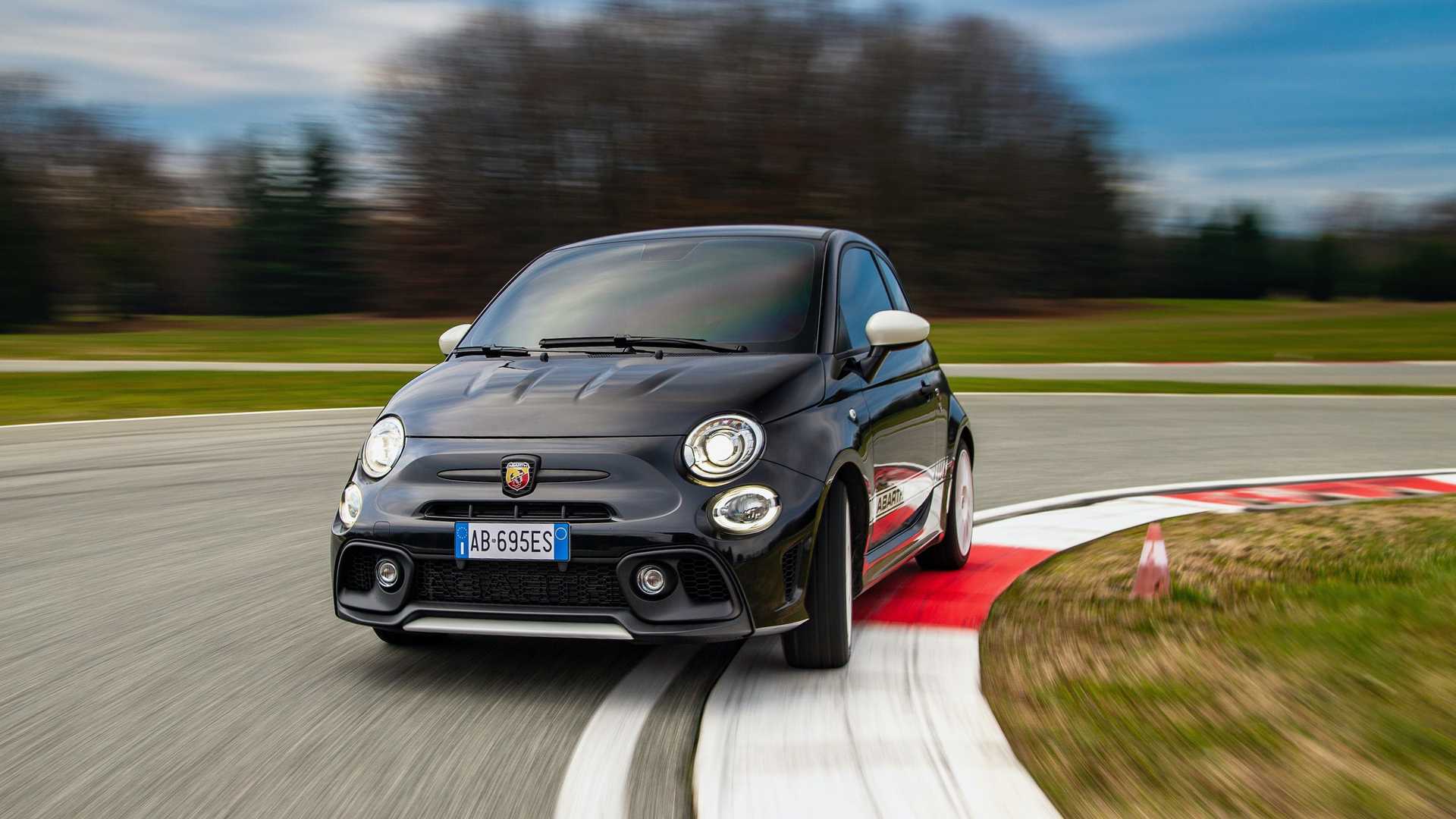 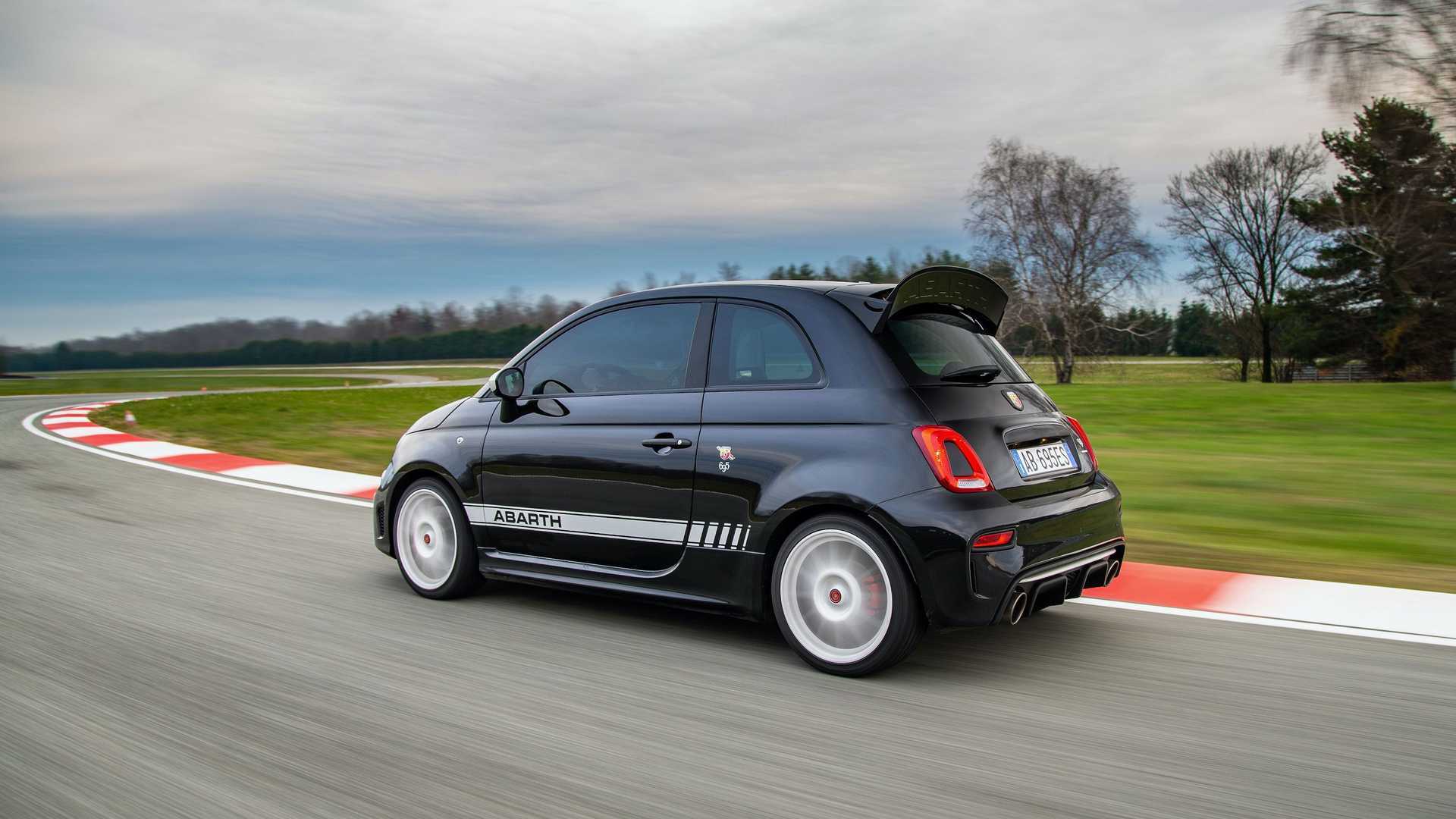 Design-wise, the 695 Esseesse harkens back to the classic model with exclusive white details on the front and rear spoiler, mirror caps, and side stickers. The 17-inch alloy wheels are also painted white and dampened by Koni FSD shock absorbers, accentuated by red center caps and red Brembo brake calipers. At the rear, an adjustable spoiler (up to 60 degrees) is added that adds an aerodynamic load of up to 42 kg (93 lbs) at full tilt while running 200 kilometers per hour (124 miles per hour) at the track.

Abarth also employed some weight savings in the form of an aluminum bonnet. Together with the twin titanium Akrapovic tailpipes, the 695 Esseesse is 10 kilograms (22 pounds) lighter than the Abarth 595 Competizione.

Inside, the 695 Esseesse comes with necessary badging and body color-matching stitches, along with red seat belts, Alcantara, and carbon fiber inserts.