Mercedes took both the team and drivers’ titles in Formula E last weekend but has now announced it’s going to leave after next year, defending the championships just once. It means Mercedes will have only run as a factory outfit during the Gen2 era of Formula E, leaving before the next car and format changes for Gen3.

Not that it’s the only one—Audi and BMW left the series officially at the end of the season that just wrapped up. Andretti will be carrying on the team that BMW badged but ABT, Audi’s longtime collaborator and one of the teams in Formula E since the very start of the championship, hasn’t been able to find a way to carry on without the factory backing. The final season of the Gen2 era will, as a consequence, run with only 11 teams but with the championship hopeful to get back up to 12 for Gen3. 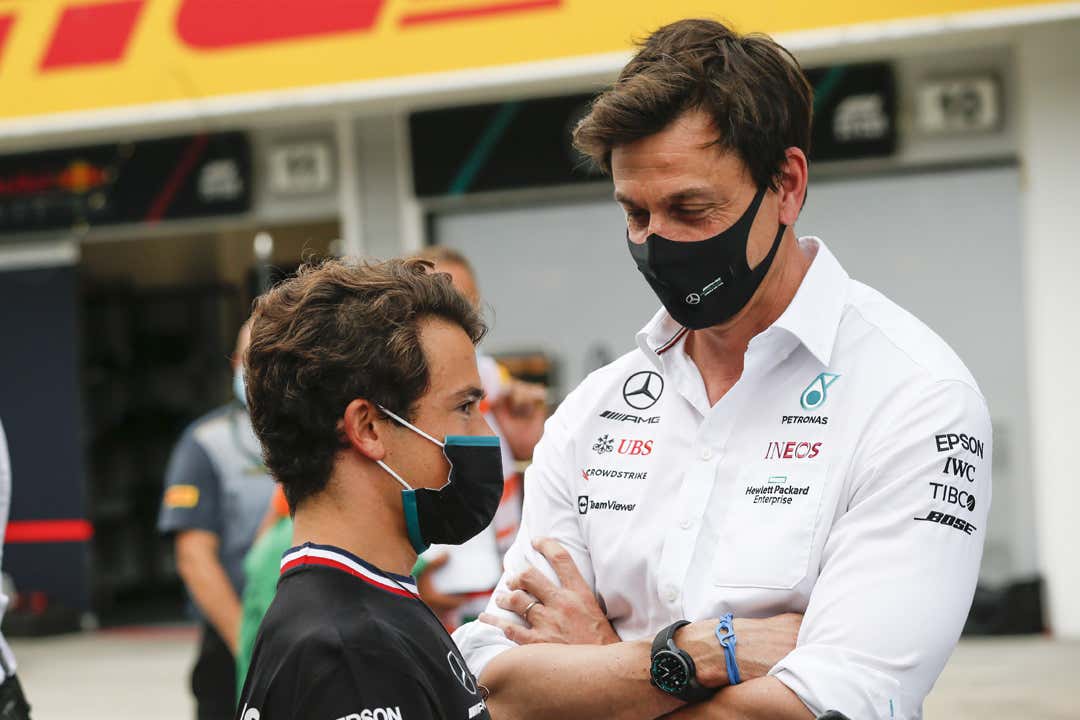 As with Honda announcing its departure from F1, when BMW said it was leaving Formula E, it was allegedly to refocus on developing electric road cars. In Bimmer’s case, it did pretty much bin its entire motorsport program, which seems fairly sincere as a commitment if you’re reallocating funds.

Audi went for a hybrid sort of excuse—literally—in that it’s leaving Formula E to, allegedly, develop EV tech in other series with more manufacturer freedom by using its Formula E tech in a Dakar rally car.

Mercedes is taking a third route of explaining why it doesn’t want to commit to Formula E’s upcoming Gen3 era. Its statement says it’ll reallocate the funding used on Formula E to develop road cars and that it’s putting all its motorsport research and development weight behind its extremely successful Formula One entry. You know, the one it has mostly sold to Ineos and Toto Wolff.

Not that this is necessarily the end for the team that’s been operating Mercedes’ factory entry to Formula E. Having originally shown up as HWA, options are being explored to keep them going after the manufacturer departs.

Mercedes Formula E team principal Ian James said, “We have been extremely fortunate to enjoy the support of Mercedes-Benz in building a class-leading Formula E operation over the past few seasons. I would like to thank the company for its trust and support in our journey so far—and all the way through to what we hope will be a successful conclusion to Season 8 with a strong championship challenge.”

“Although Mercedes-Benz has decided to leave, we recognize the value and power of Formula E; therefore, we will be exploring the best options for the team to continue competing beyond Season 8,” James continued.

Mercedes currently supplies Venturi with powertrains but team principal Susie Wolff confirmed the Monegasque privateers had begun looking at contingency plans if Mercedes pulled out, before this year’s London ePrix.

Got a story tip? Mail me on [email protected]

Brazilians bang pots in protest as another 2,500 die of Covid-19

To Wear Their Masks, the Beards (and a Tradition) Had to Go