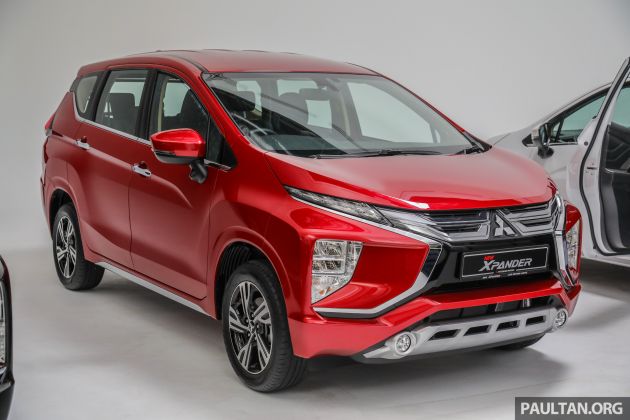 Mitsubishi Motors Malaysia (MMM) has announced alongside its 2021 financial year sales results that the Xpander has retained the title of best-selling non-national MPV in Malaysia. With 9,065 units of the locally-assembled seven-seater sold in the 2021 financial year ending March 2022, this contributed to 47.2% of the brand’s overall sales in this period.

A price hike of RM1,949 for the Xpander to RM91,369 (on-the-road without insurance) was announced at the beginning of this month, which MMM attributed to “cost-up constraints” due to increases in the costs of materials and logistics, though the price revision was announced with the full SST exemption still factored in.

“We are aware that a large number of our customers aim to purchase their cars before the SST exemption expires by the end of June. We are continuing our best efforts to meet the booking numbers, and we have already increased our production capacity while maintaining a high level of product quality,” Mitsubishi Motors Malaysia CEO Shinya Ikeda said in a statement. 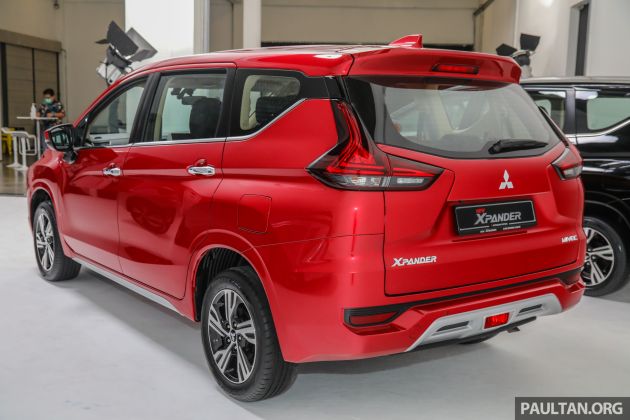 The Xpander for the Malaysian market is made in Pekan, Pahang at the Hicom Automotive Manufacturers facility, and Malaysia is the third country to produce the MPV after Indonesia and Vietnam.

Powering the Xpander is a 4A91 1.5 litre MIVEC naturally aspirated petrol engine producing 105 PS and 141 Nm of torque, and drive is sent to the front wheels through a four-speed automatic gearbox. Exterior kit on the Xpander includes bi-LED reflector headlamps with LED daytime running lights and 16-inch dual-tone alloy wheels.

Lucas Auer: BMW could have erased Audi DTM deficit in 2021