After many, many seasons of wanting to get my motorcycle license, I finally had the chance to learn on a Honda Grom two years ago. There’s nothing like that feeling of the wind enveloping your body as you ride, the connectedness of earth and sky and machine.

In Reno, Nevada, the National Automobile Museum is celebrating 100 years of America’s love for motorcycles with a new exhibit on display through the end of December. Included in the collection are examples like a 1910 Harley Davidson 6B Belt Drive Single, 1914 Indian Twin, 1948 Indian Chief, 1964 Puch Sears Campus 50, 1969 Triumph T100C Trophy 500 Scrambler, 1984 Honda V4 Interceptor, and more; more than two dozen vintage machines in total. 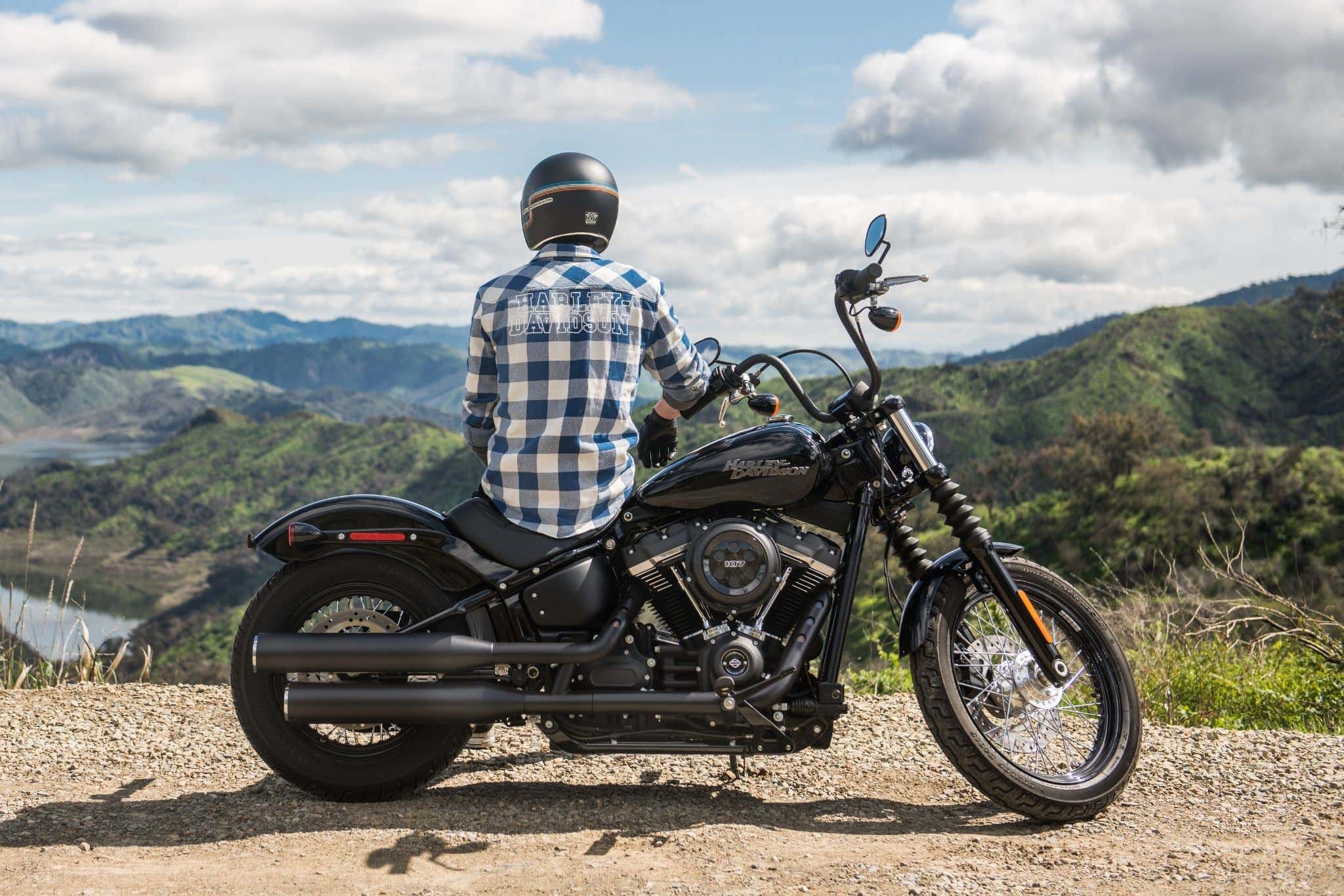 Once called “bone-crushers” due to their jarring ride and tendency to throw riders, early motorcycles were descended from iron-banded wagon-wheeled bicycles. My teeth hurt just thinking about it. Gottlieb Daimler (later of Daimler-Benz Corporation) is largely credited with building the first motorcycle near the end of the 1800s. It had the typical two wheels, but with the addition of two smaller spring-loaded outrigger wheels for stability. It looked more like a metal sculpture than a mode of transport and could not have been at all comfortable.

Maybe that’s why motorcycle riders are seen as tough and daring; that must have been one hell of a ride. 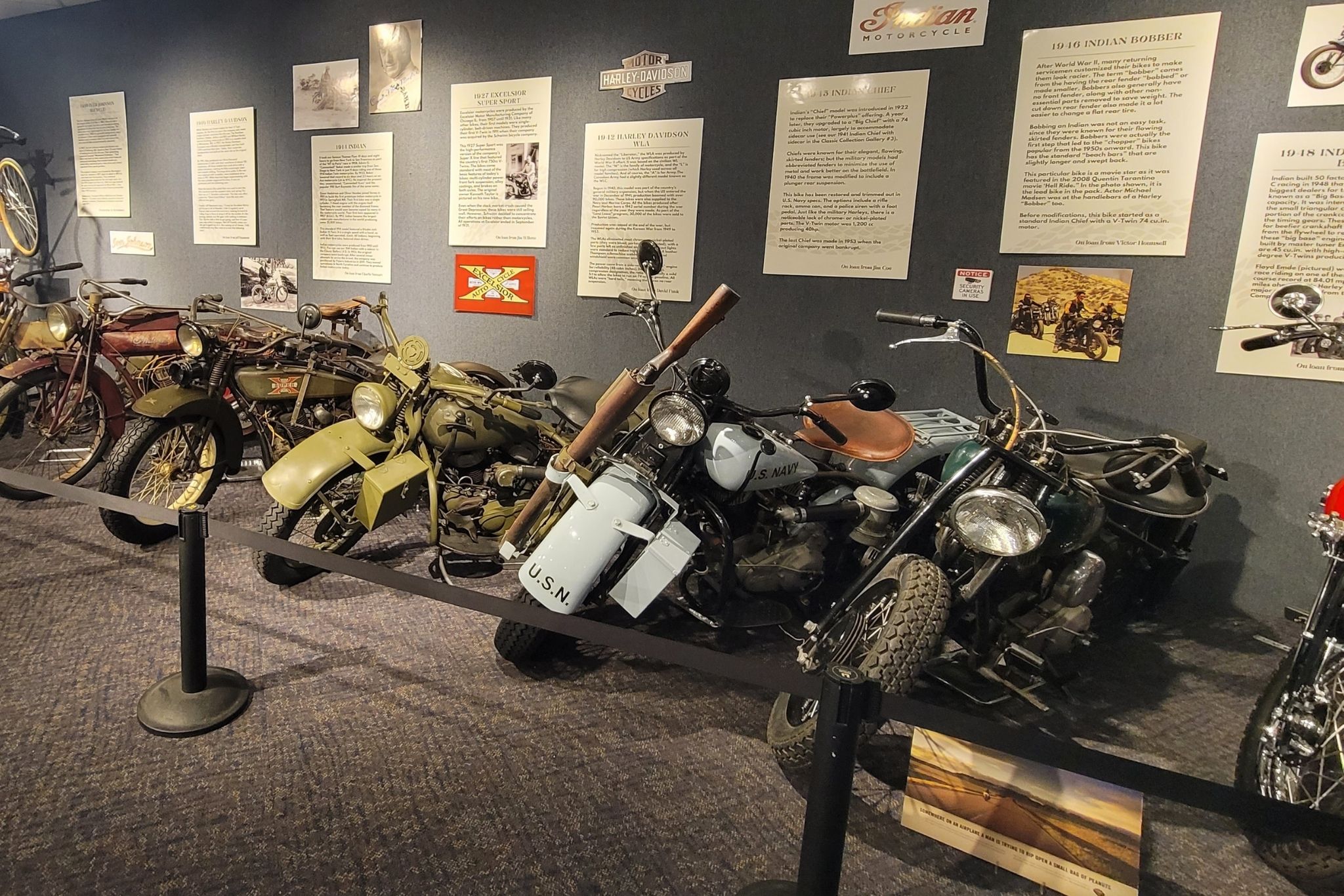 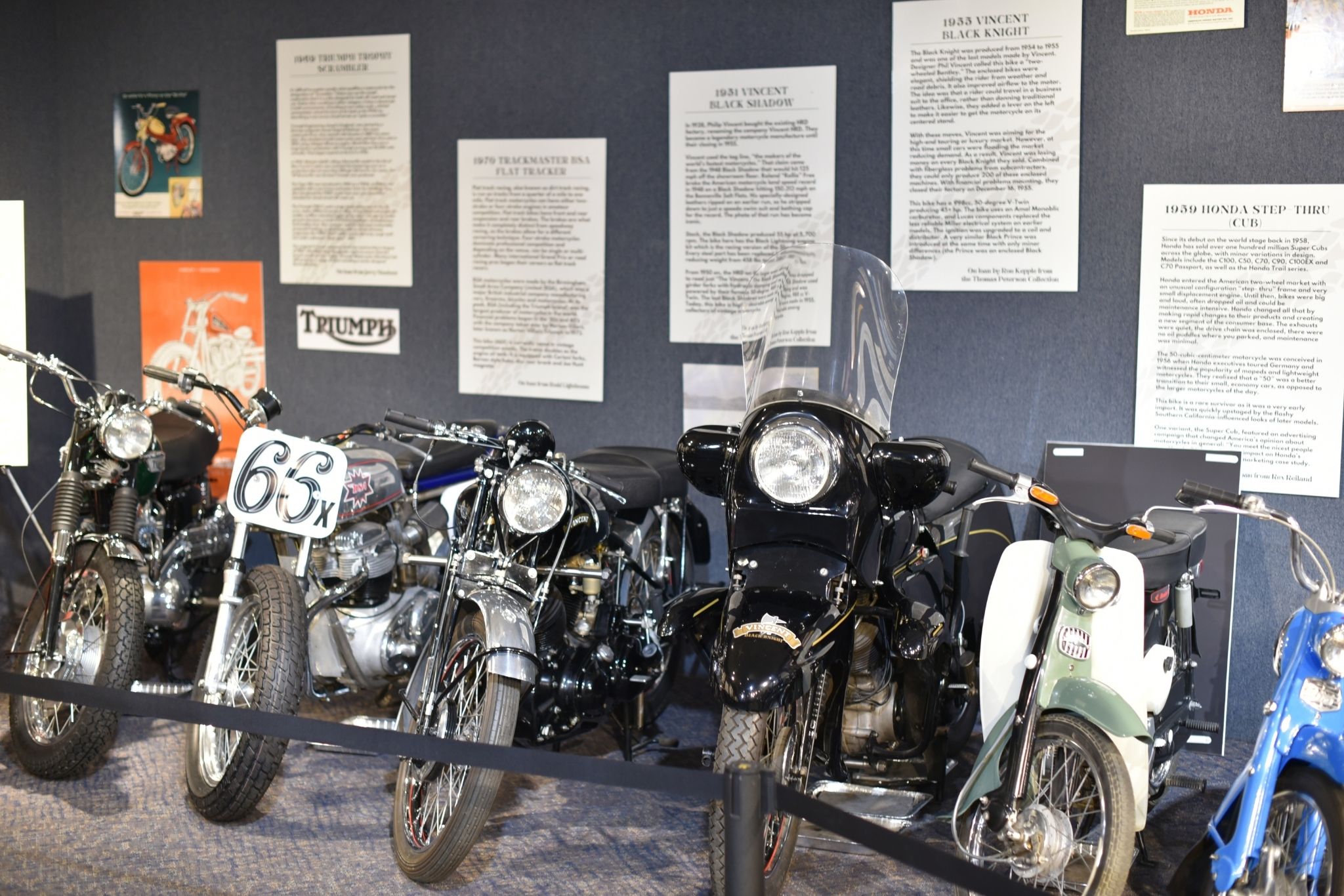 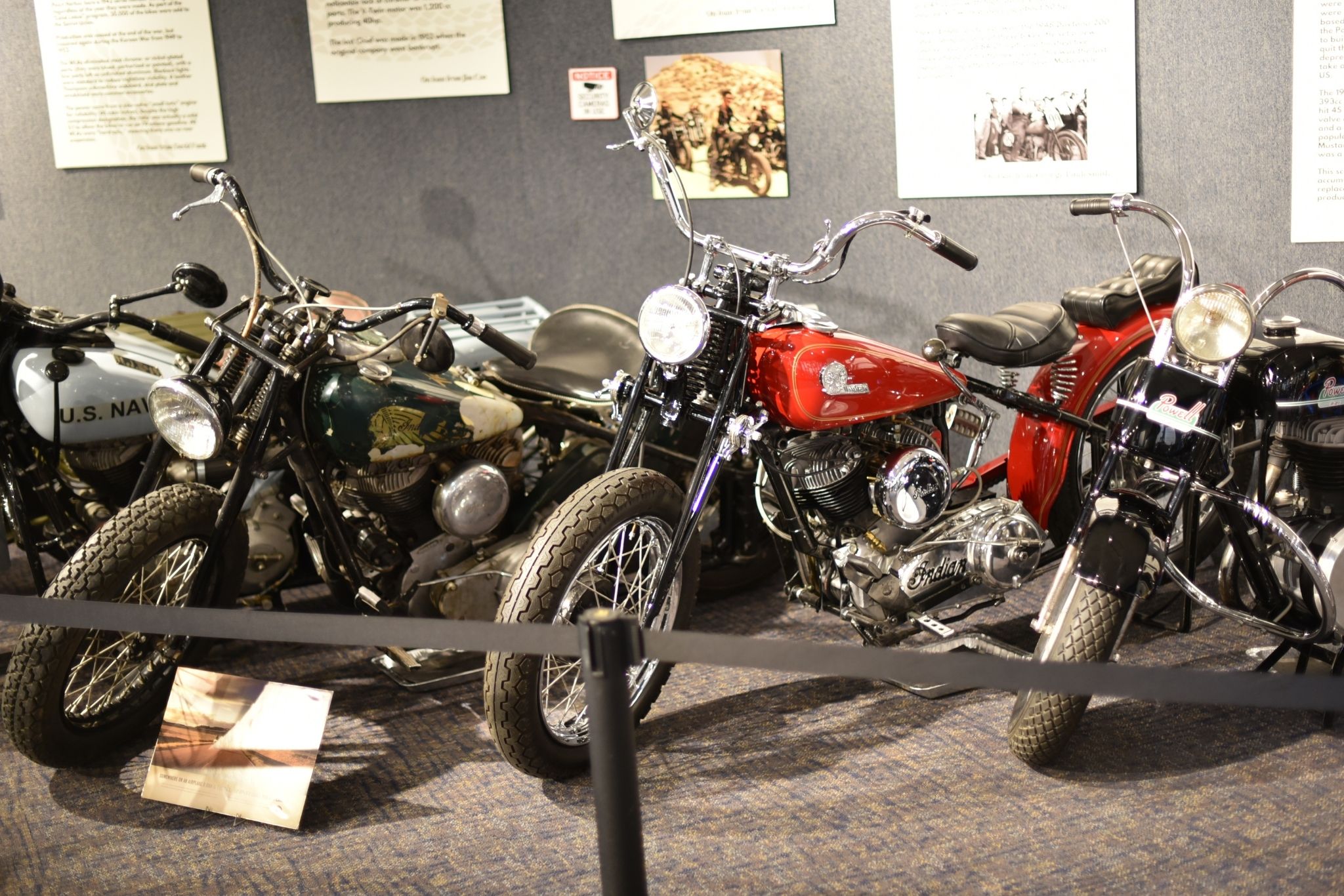 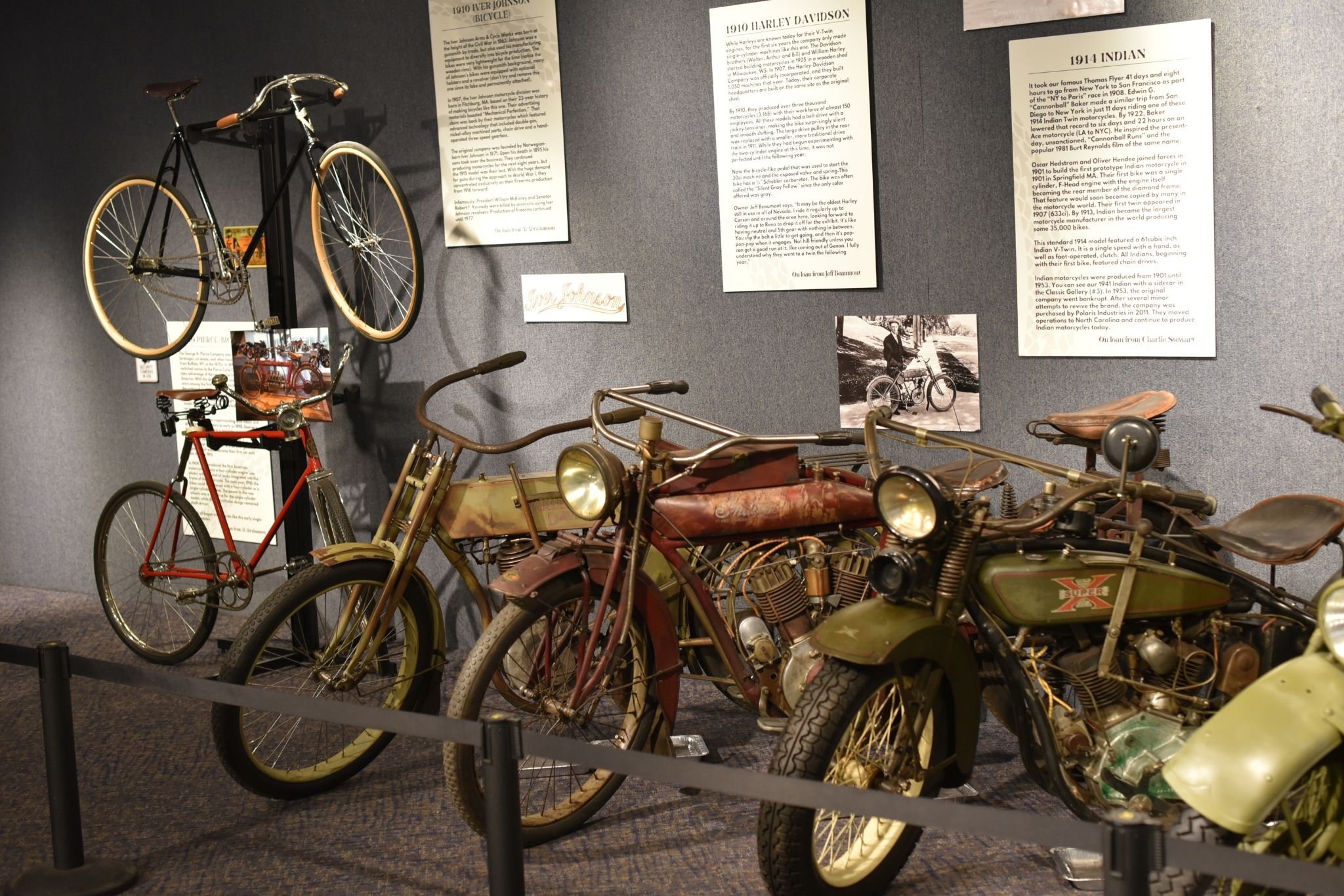 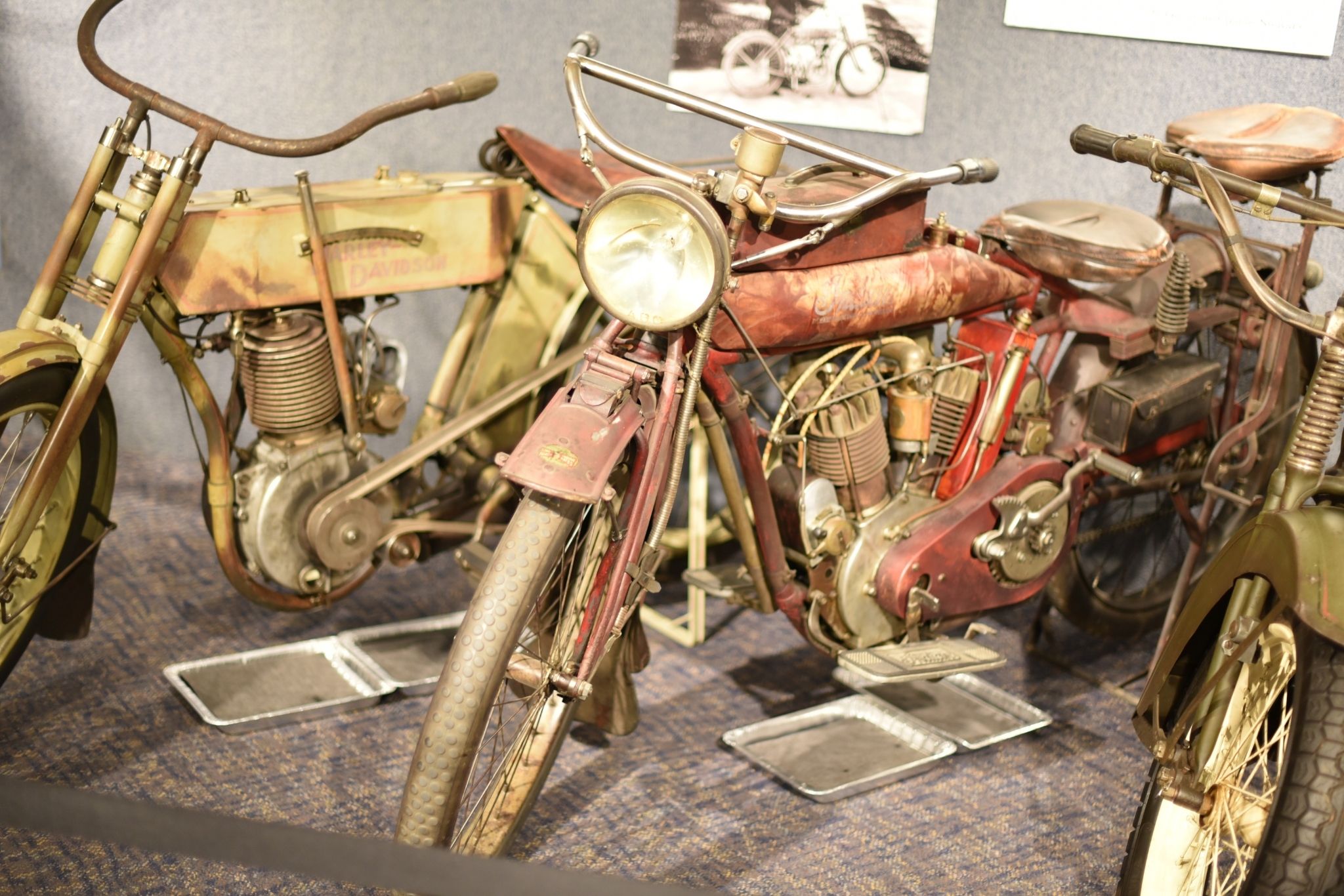 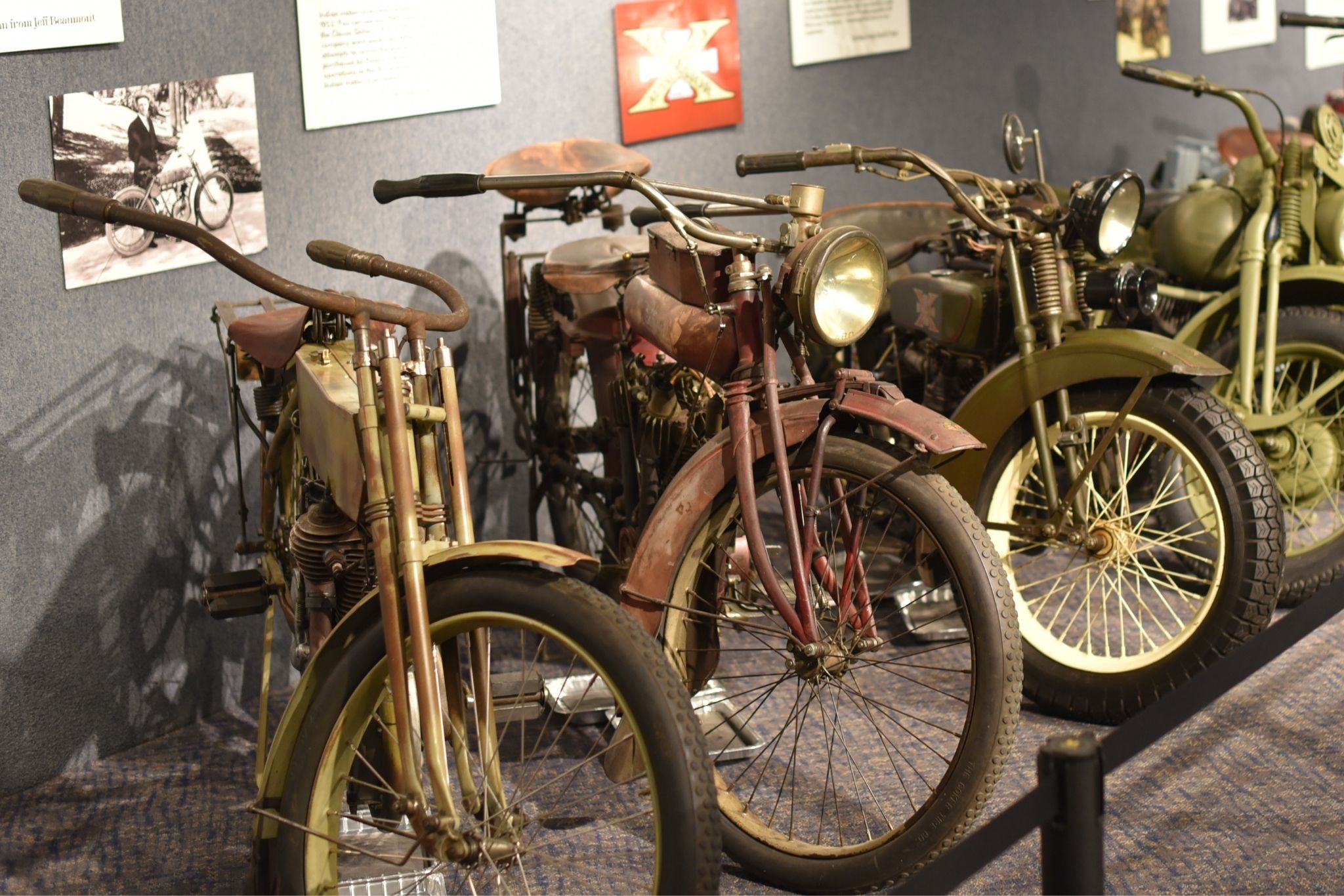 Happily, today’s enthusiasts sit on much softer rubber tires and motorcycles have (thank heaven) padding on the seat. The National Automobile Museum’s “America and the Motorcycle: 1900-1990” exhibit traces the evolution of these two-wheeled symbols of freedom, starting with early versions like the 1910 Pierce Arrow Man’s Bicycle. From there, small air-cooled engines powered motorcycles gave way to the belt-driven single-cylinder type and on to today’s multi-cylinder bikes.

Why the transtasman income gap is larger than it appears

Nissan Tortured An Intern To Make Its Cars Better

Tennis: Singapore Tennis Open tickets sold out less than a day after release