The successor to the iconic Cobra that almost happened.

The Shelby Cobra is one of the true iconic vehicles in automotive history. With its storied past and accolades, it is irreplaceable and would be hard to follow up with, but that doesn’t mean its creators wouldn’t try.

In 2003, Ford and Shelby announced that they are joining forces to develop high-performance vehicles. At that time, a secret project called Daisy is already in the works; a daunting task to design and develop a new Cobra. The result is a working and fully functional prototype, built by Ford with a hand from Carroll Shelby himself – and it’s headed to Mecum Auctions this August. 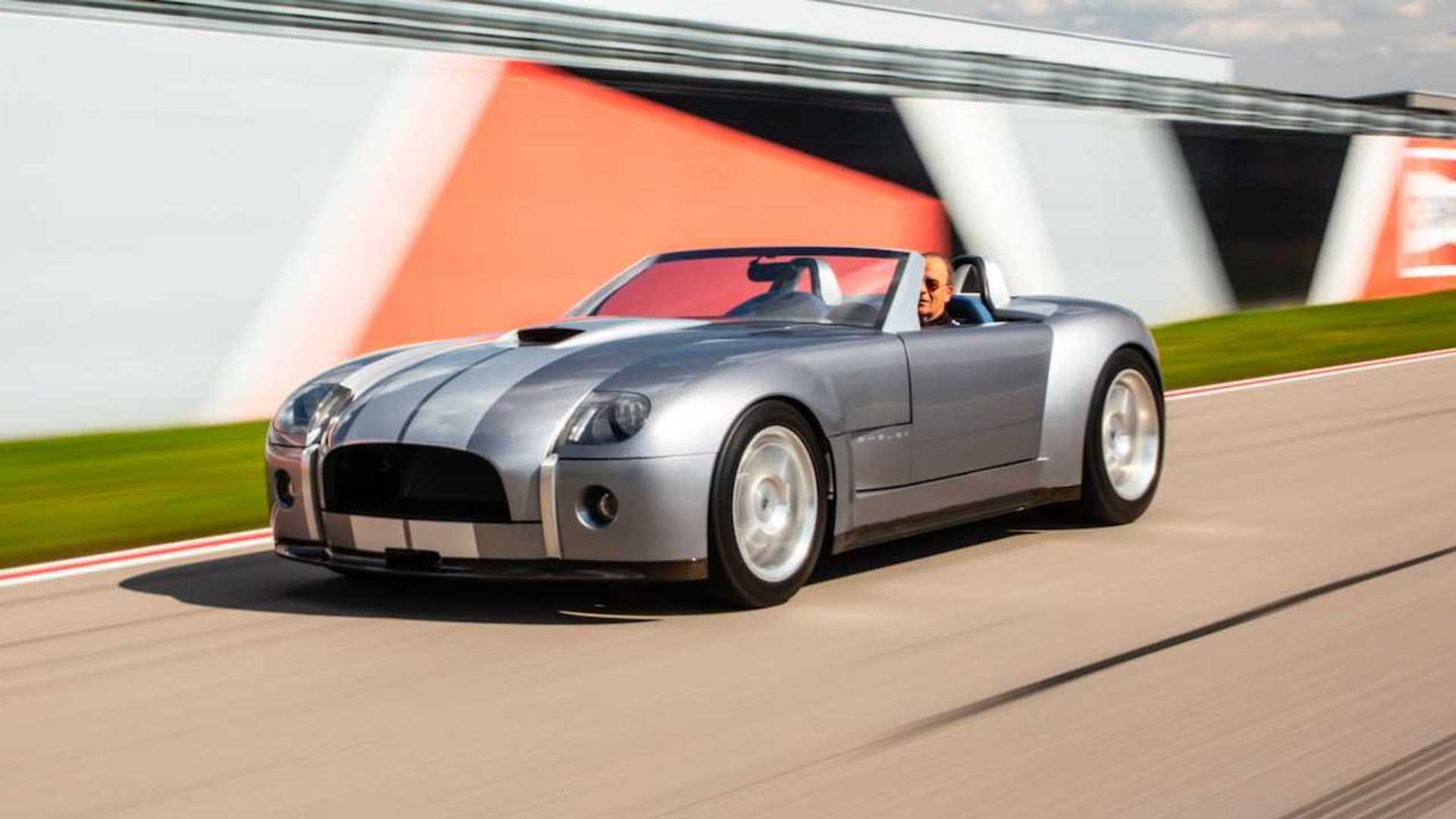 Created as a successor to the Cobra, the prototype unfortunately never made it to production due to recession. However, the concept car is fully functional as mentioned, titled and plated for the road. You can even take the Daisy on the track just as Carroll Shelby himself did at Irwindale Speedway in California, covering a total of 150 miles.

Designed as a follow-up product to the 2005 Ford GT, the Daisy shares its 6-speed manual transaxle with the supercar, as well as its welded and bonded space frame, made up of billet aluminum plus castings and extruded aluminum sections.

Powering Shelby Cobra Daisy is a 6.4-liter V10 that develops 605 horsepower (451 kilowatts). It’s one of the four specialty V10 engines created by Ford specifically for this car.

Chris Theodore, former Ford VP of Product Development, is the current owner of the car who purchased it in 2017 from a charity auction then had it restored to running form via Technosports of Livonia, Michigan.

Needless to say, you will be the only person in the world to have a Shelby Cobra Daisy in your garage, a true collector’s item, which tells us that this won’t come cheap at the auction. But if you have the means, mark your calendars as the gavel will go down any time between August 12-14, 2021.

Tom Brady Charted a New Path. Aaron Rodgers Struggles to Do the Same.