Skoda’s second new model in India will be the Slavia. Spy shots have captured the high-riding compact sedan out testing, and now we know where it’s heading. Today, the company published the first teaser of the new model, which borrows its name from the first bicycles built by the Skoda founders in the late 1800s. The new Slavia will be a significant upgrade for the nameplate, which is expected to debut sometime this winter.

The lone teaser doesn’t reveal more than the car’s silhouette and the outline of the greenhouse, which appears to match the styling on the test vehicle spotted last month. The car worse a thick camouflage wrap that hid its styling details, though the camo couldn’t hide its taller suspension – a needed feature to tackle India’s rough roads. We haven’t seen inside, though it should look similar to the Skoda Kushaq unveiled earlier this year. 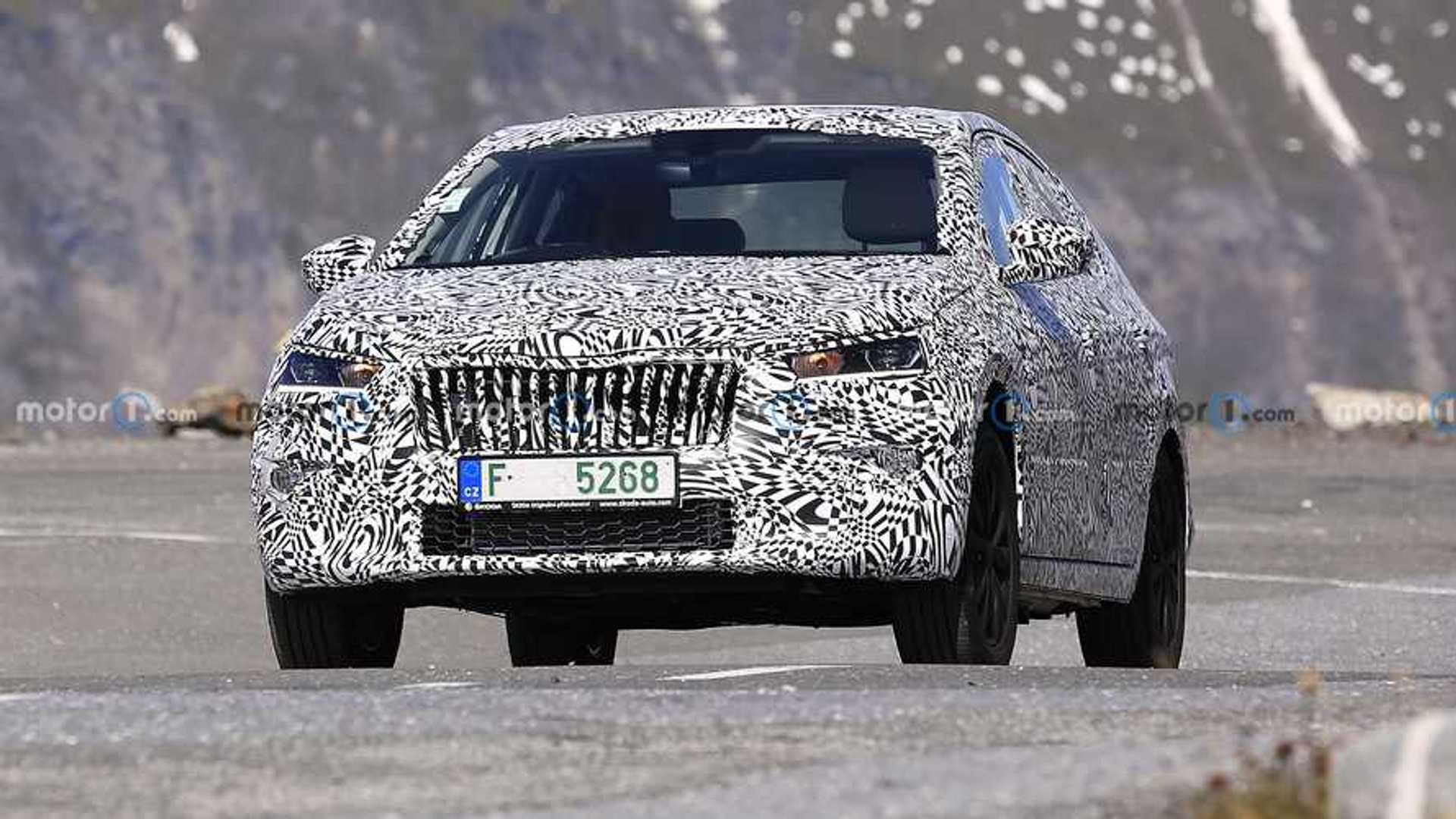 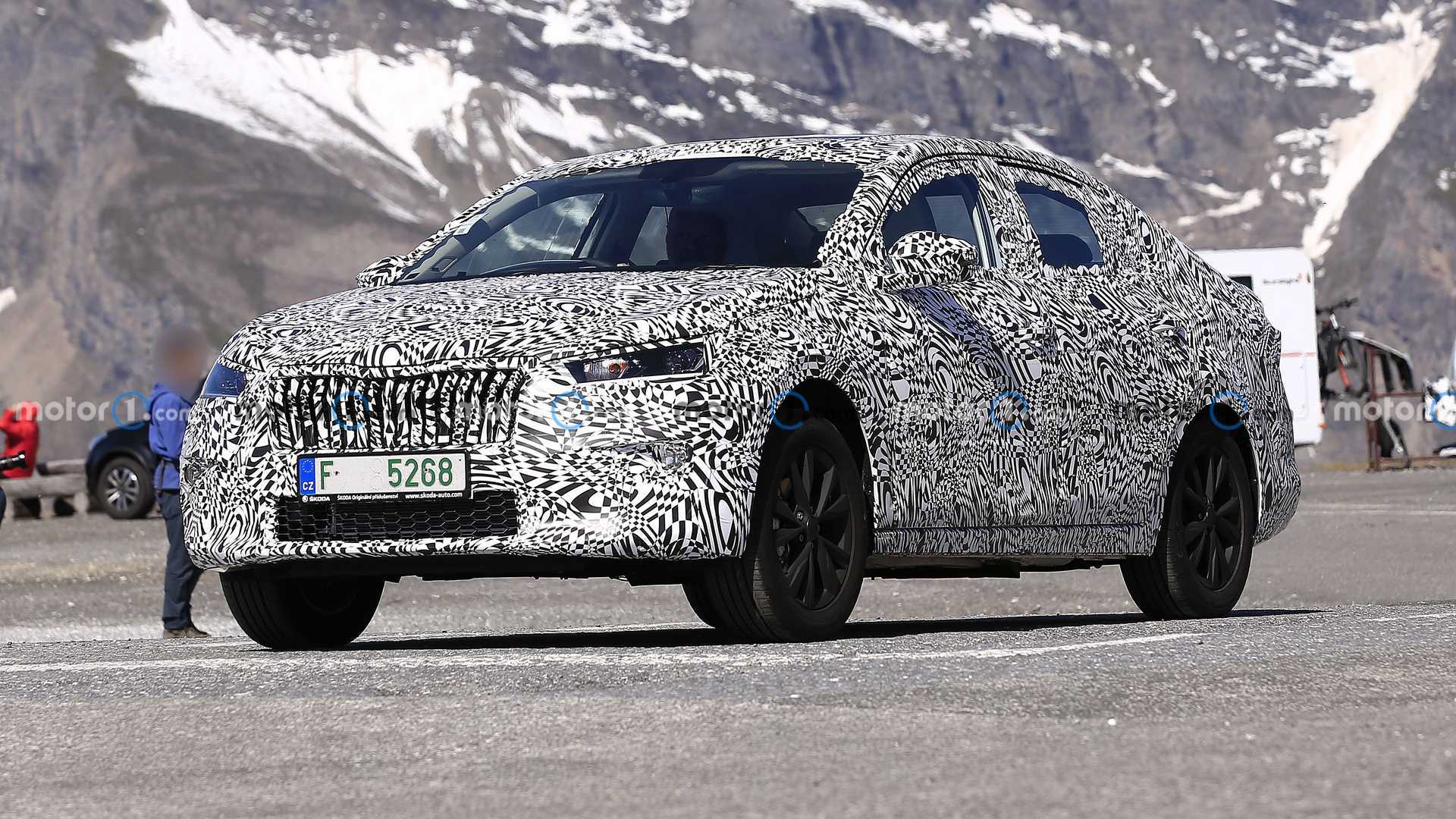 The new Slavia is expected to ride on its MQB-A0-IN platform that also underpins the Kushaq crossover and is expected to share more than just their underpinnings. The Kushaq’s selection of engines and transmissions should be the same between the two. In India, the crossover comes with either a 115-horsepower (85-kilowatt) 1.0-liter engine or a 150-hp (111-kW) 1.5-liter one. The smaller engine pairs with a six-speed manual or the optional six-speed automatic. The larger engine is also available with the manual, though the upgraded gearbox is a seven-speed dual-clutch automatic.

The Slavia is the second vehicle in its India 2.0 project, a billion-euro endeavor to develop new vehicles – two Skodas and two VWs – for the Indian market. The new Slavia will sit below the Octavia and Superb already available in the market, with the new model giving customers a new entry-point into the brand. Skoda hasn’t provided a definite debut date, but we should see it break cover in the coming months.

World champion bodybuilder left with one leg after life-threatening disease