Subaru has unveiled in Japan its all-new Solterra global all-electric SUV jointly developed with Toyota, ahead of the U.S. debut scheduled for November 17 at the LA Auto Show.

The company explains that its goal was to create a practical vehicle, with capable all-wheel drive system, so that existing Subaru customers can feel that it truly is a Subaru.

Visually, the Subaru Solterra very closely  resembles the Toyota bZ4X, unveiled two weeks earlier. The specs are almost the same (see Toyota bZ4X specs here), as the e-Subaru Global Platform is a joint project and a sister platform to the Toyota e-TNGA. 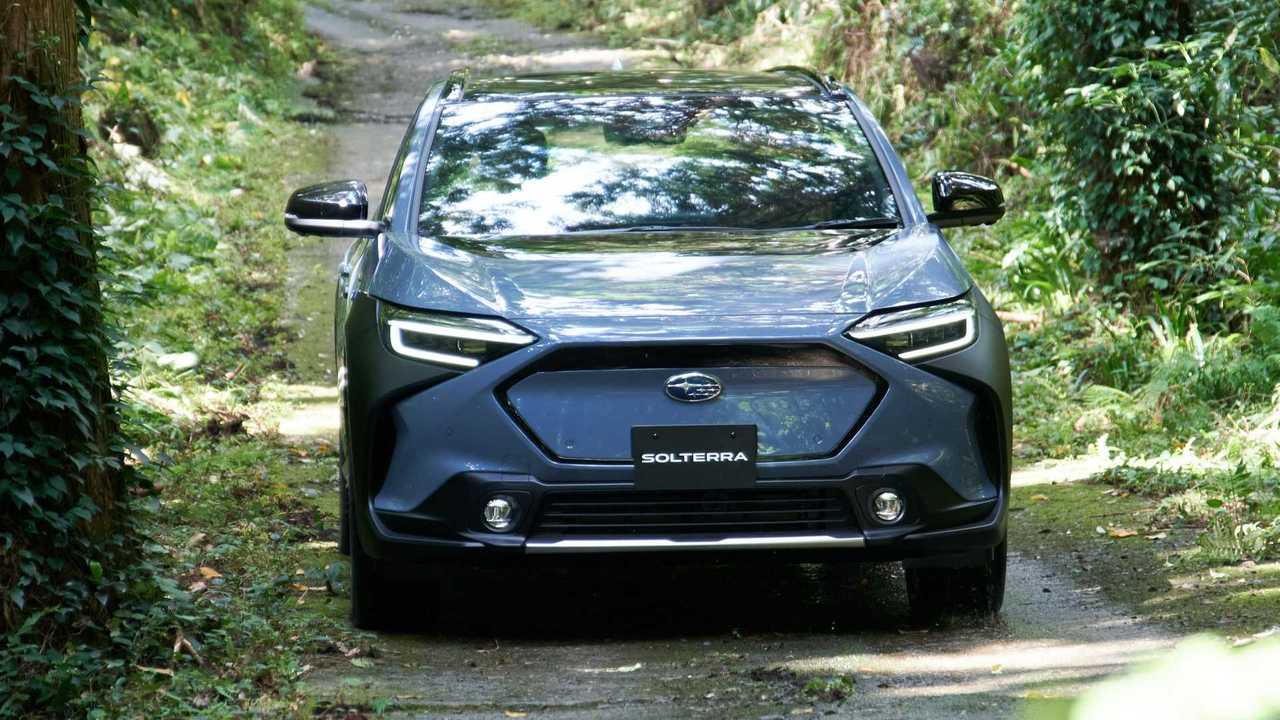 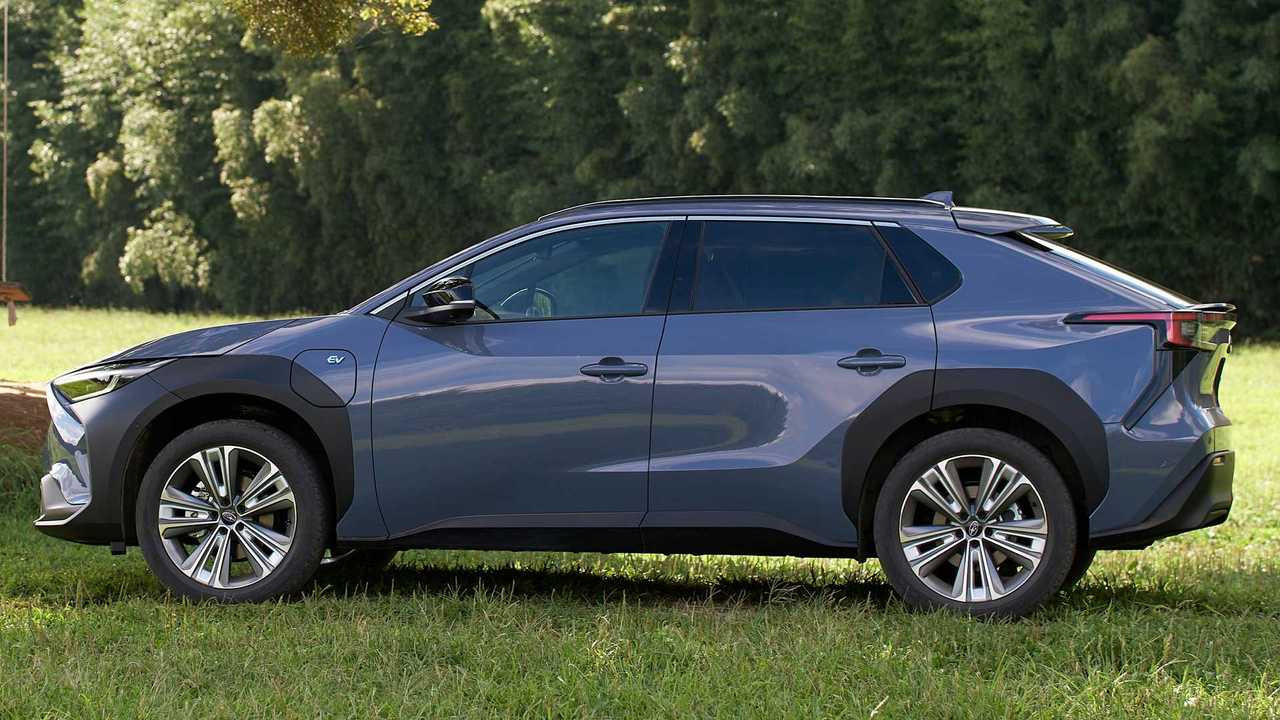 Subaru announced two versions, at least in Japan: a front-wheel drive with a 150 kW synchronous electric motor and a dual motor, all-wheel drive version with two 80 kW motors. Both versions are equipped with a 71.4 kWh battery, just like in the Toyota bZ4X.

The only noticeable difference that we see is the range of about 530 km (329 miles) in the FWD version, compared to about 500 km (311 miles) stated by Toyota. 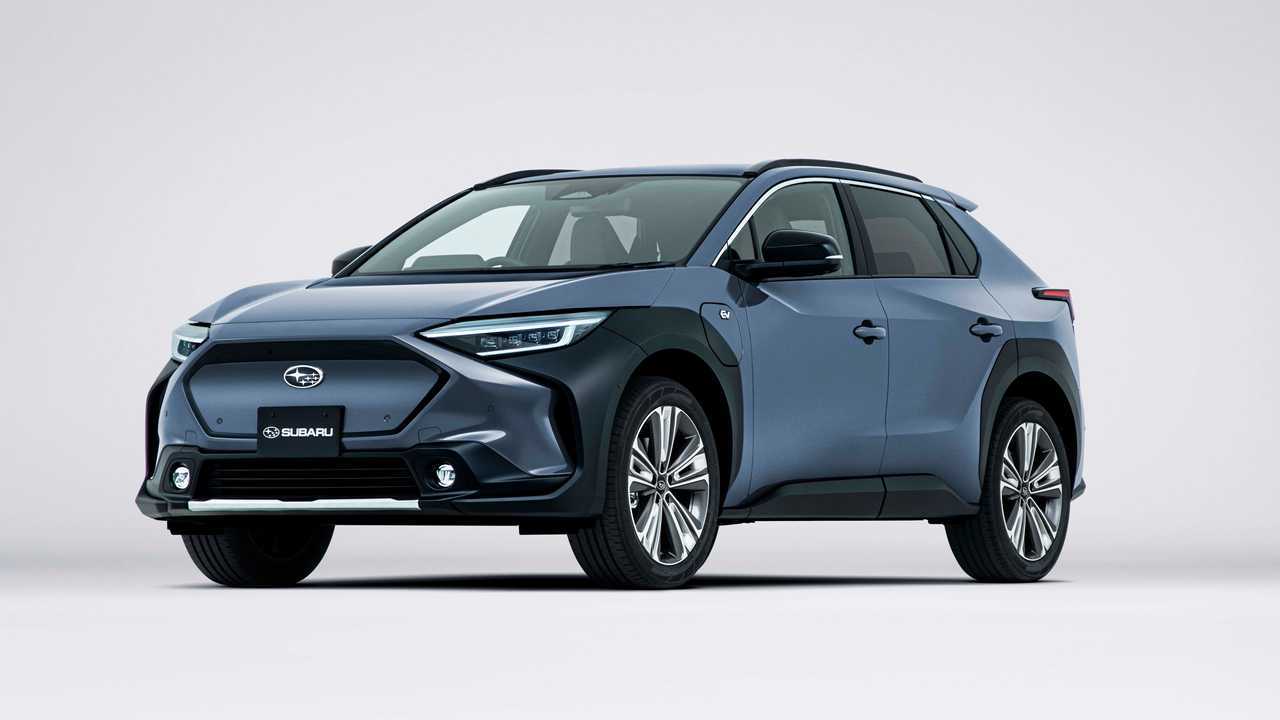 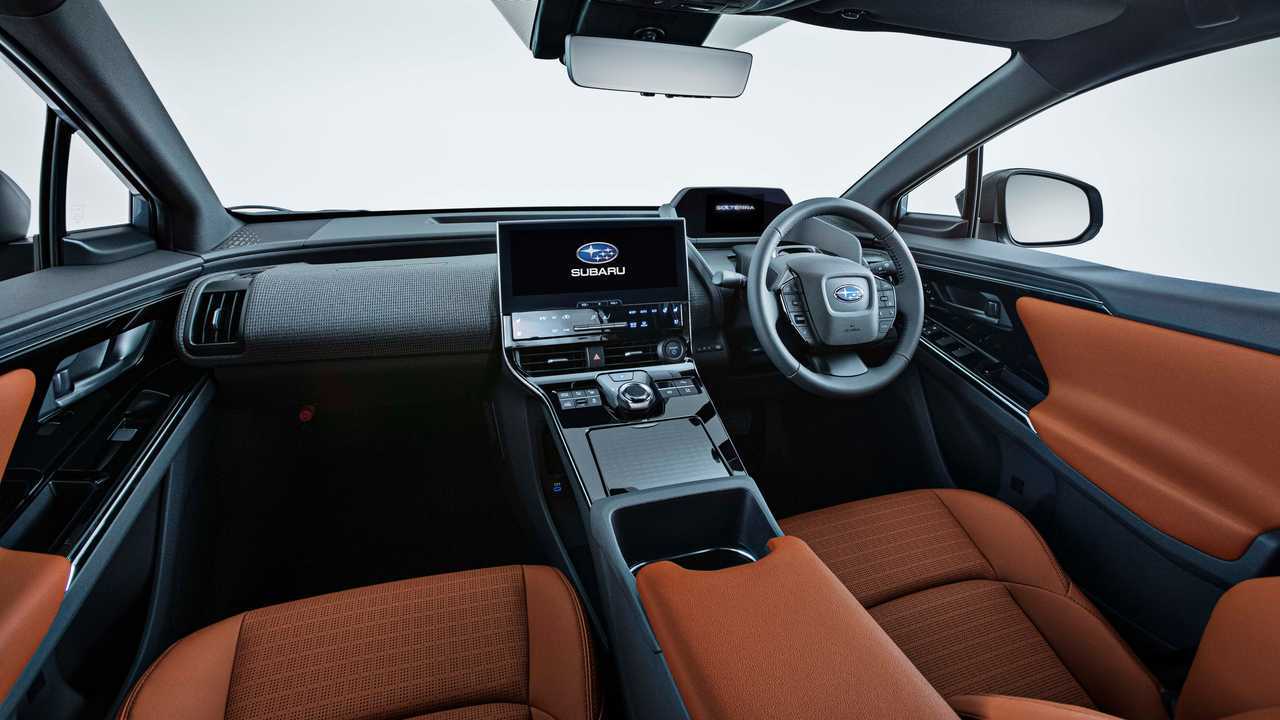 Here are the four main points of the Solterra listed by Subaru: 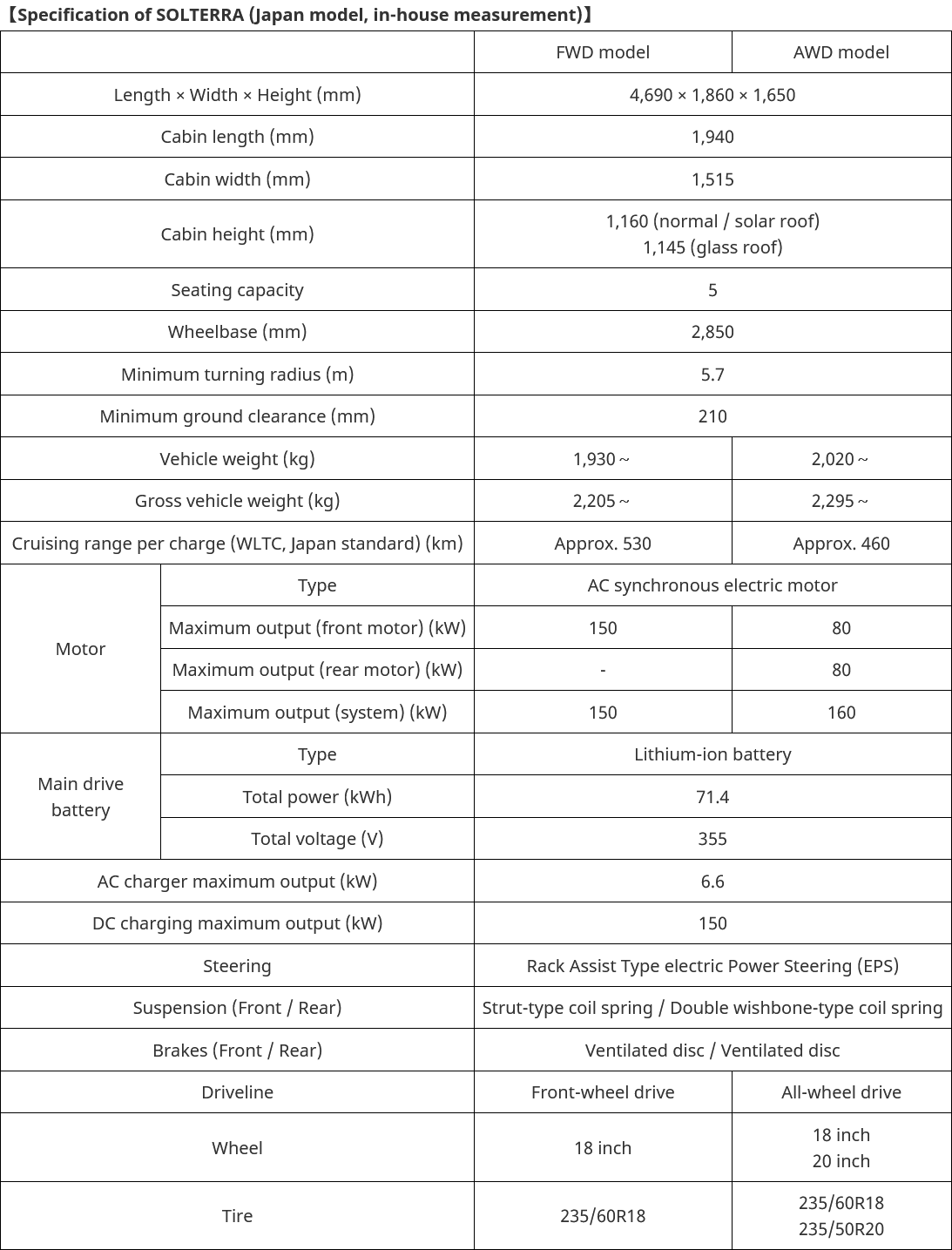