Mercedes boss Toto Wolff said the media made a “mess” of his reaction to the failed Valtteri Bottas pit stop in Monaco.

Monaco was a very disappointing race weekend for Mercedes’ star driver Lewis Hamilton, and after the Briton had qualified P7 before remaining stuck in the midfield throughout the race, all hope was then resting on the shoulders of Valtteri Bottas.

And the Finn was doing a very good job, running in P2 at the time that Mercedes called him in for his mandatory pit stop.

It was at this point though where everything fell apart. A wheel nut on the front-right tyre would machine onto the axle, leaving zero chance of getting the tyre off.

With that untimely incident Bottas’ race was over, even more gutting considering it was completely out of his control. Or was it?

Wolff’s comments after the incident seemed to place the blame on Bottas for what happened.

“Valtteri stopped a little too early,” said Wolff, quoted by Auto Motor und Sport, indicating he had pulled up slightly short of his marks.

“This meant the mechanic had to apply the impact wrench at an angle. The awkward angle damaged the wheel nut and we couldn’t bring it down.” 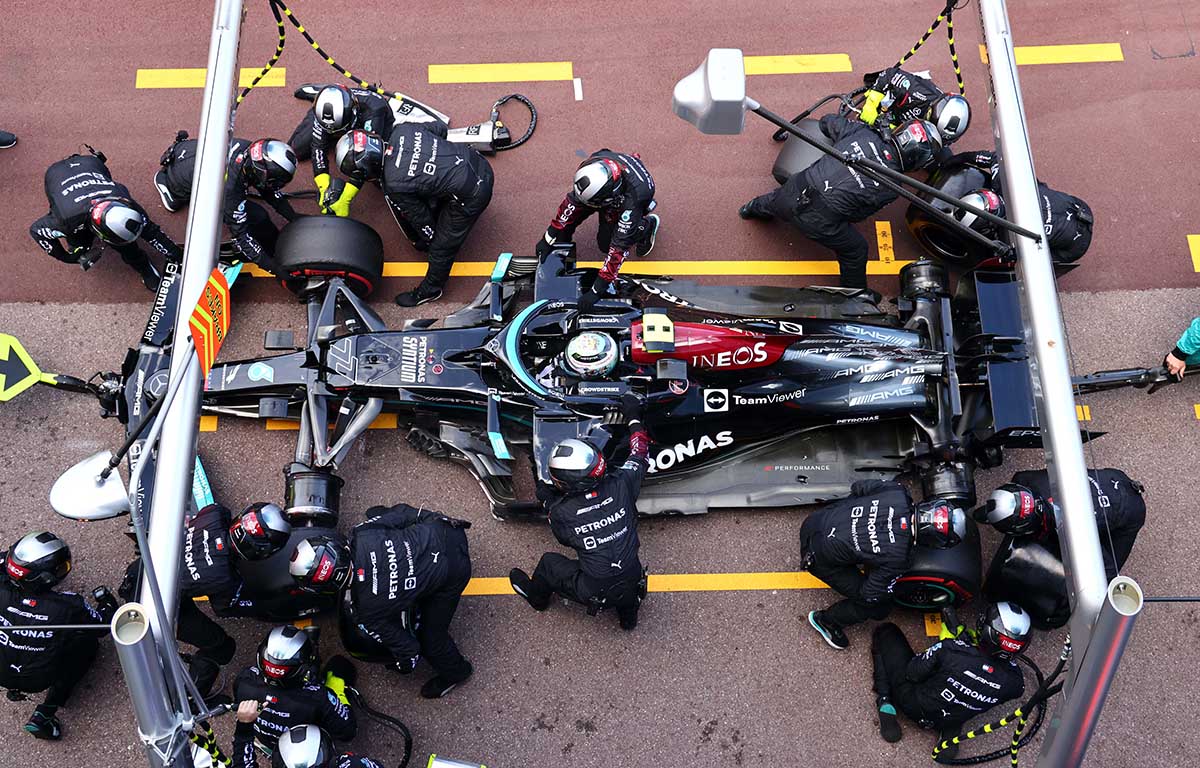 But when speaking to the media at the following round in Azerbaijan, Wolff made it clear that he was not placing the blame on Bottas, and that instead reporters had made a “mess” of his words.

“The media has made a mess of what has been said,” he told Sky Italia.

Nonetheless Monaco was the latest example of what appears to be growing tension in the Bottas/Mercedes relationship.

The Finn has been with the team on one-year rolling deals since 2017, but with the days now seemingly gone of unrivalled Mercedes dominance, it does feel as though another one-year extension for Bottas is growing increasingly unlikely.