The hydrogen models would use Toyota’s combustion engine.

The Toyota Corolla GR will finally arrive in late 2022, according to a rumor published by Forbes. Plus, the brand will launch hydrogen-powered versions of the Prius and Corolla in the coming years, the same report claims.

The Corolla GR (rendered below) will allegedly adopt the 1.6-liter three-cylinder turbocharged engine and all-wheel-drive system from the European-market GR Yaris. This mill pumps out 257 horsepower (192 kilowatts) and 266 pound-feet (360 Newton-meters) of torque. The Corolla is reportedly coming with a five-door hatchback body. 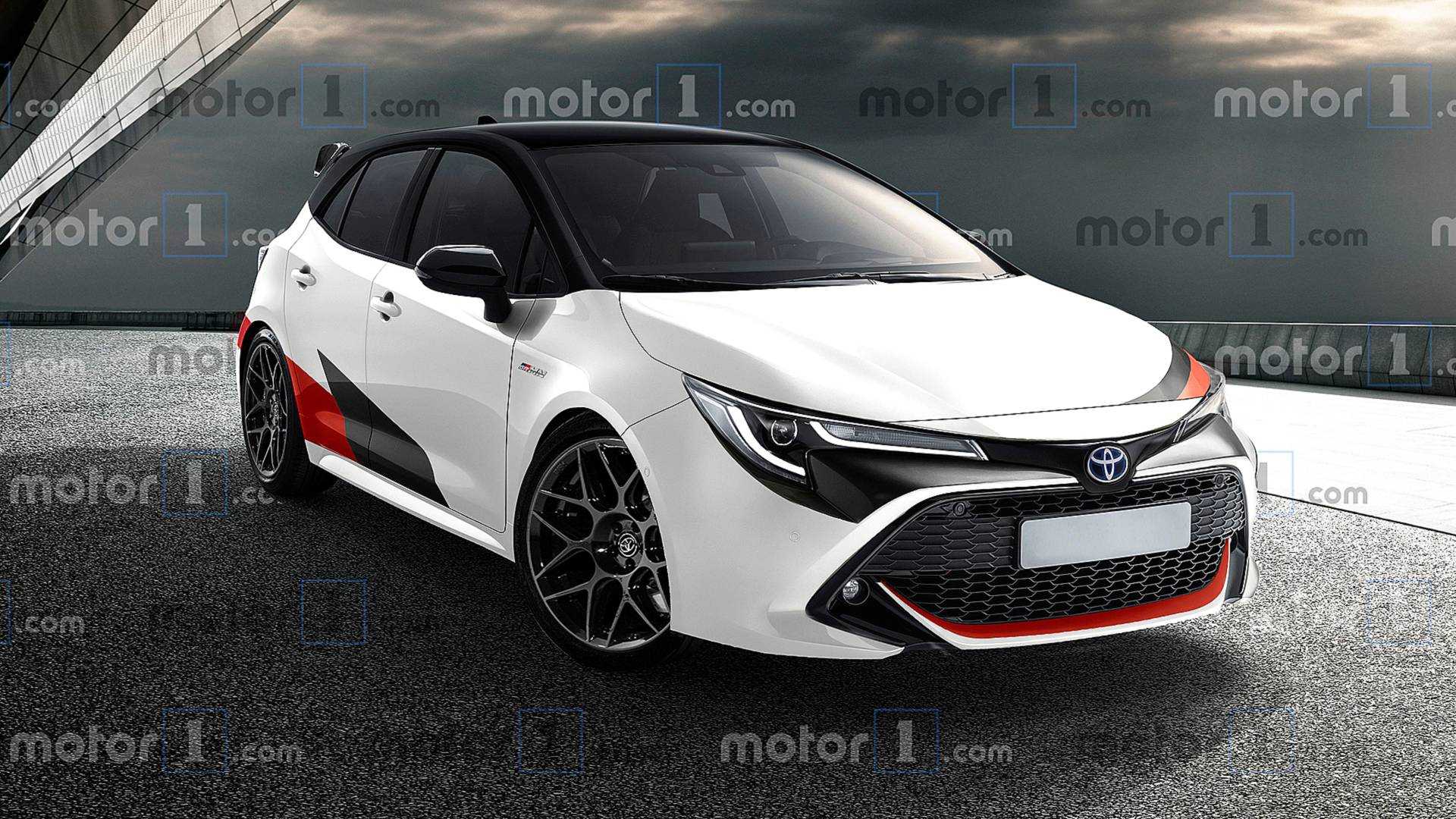 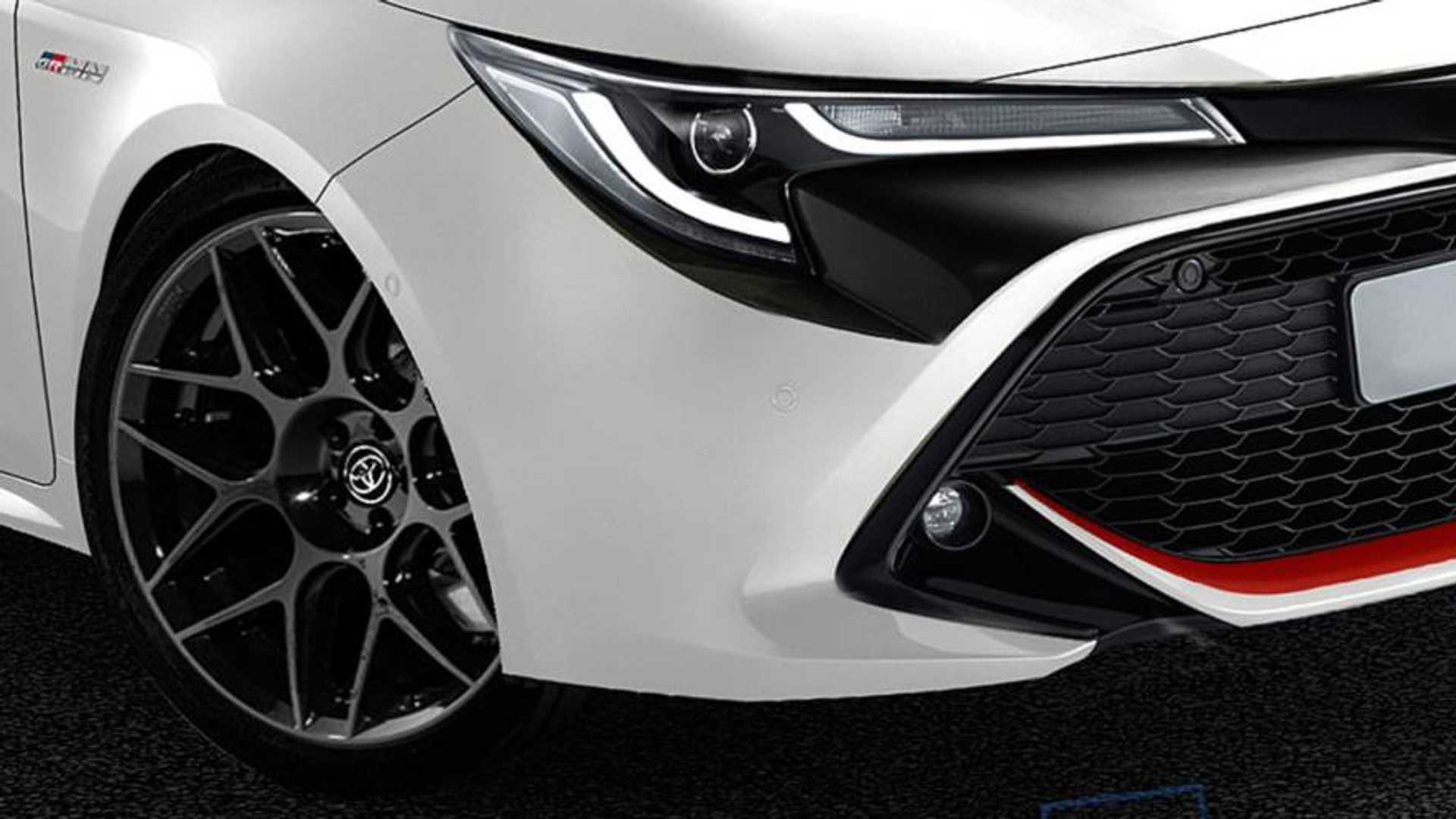 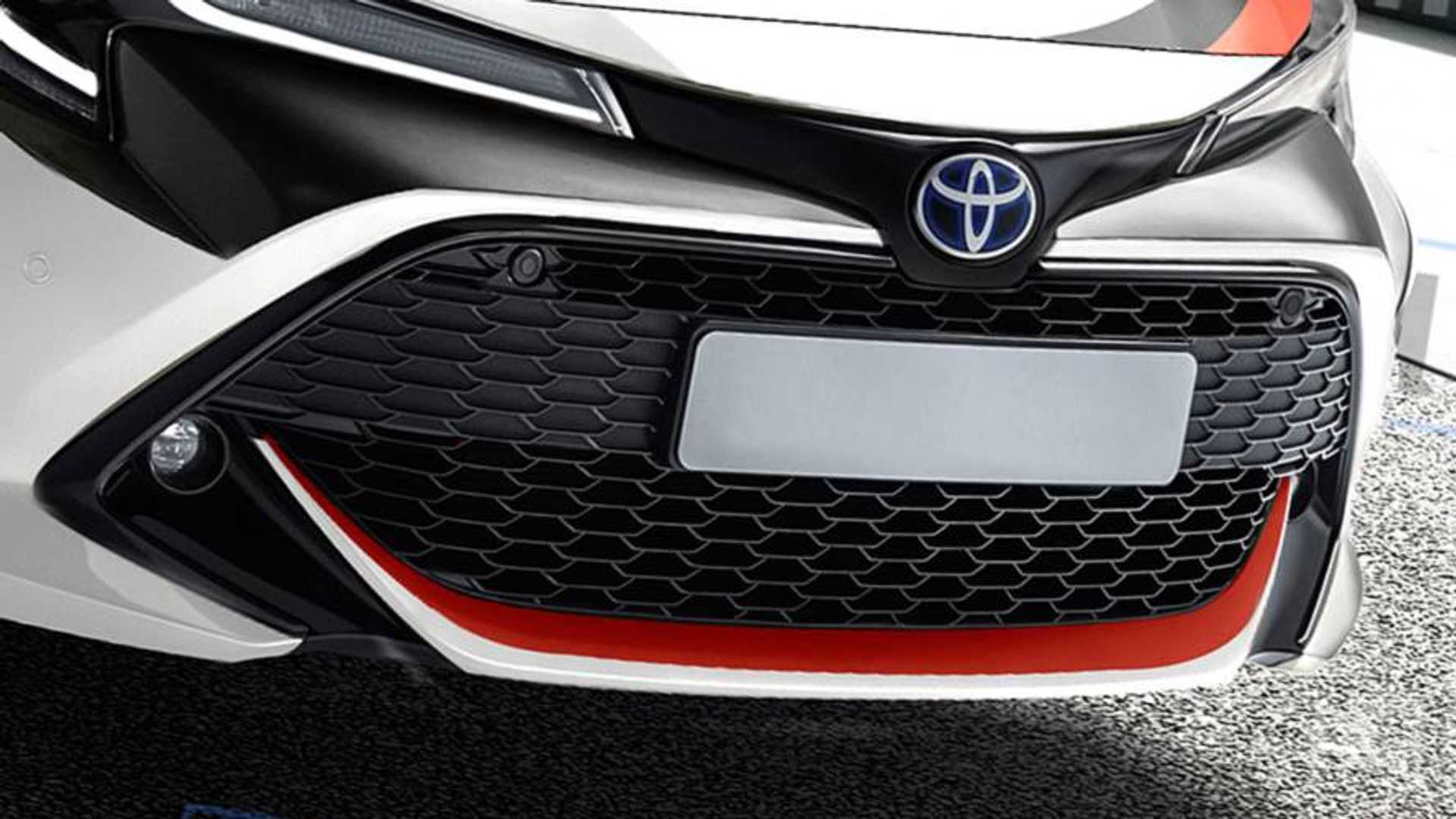 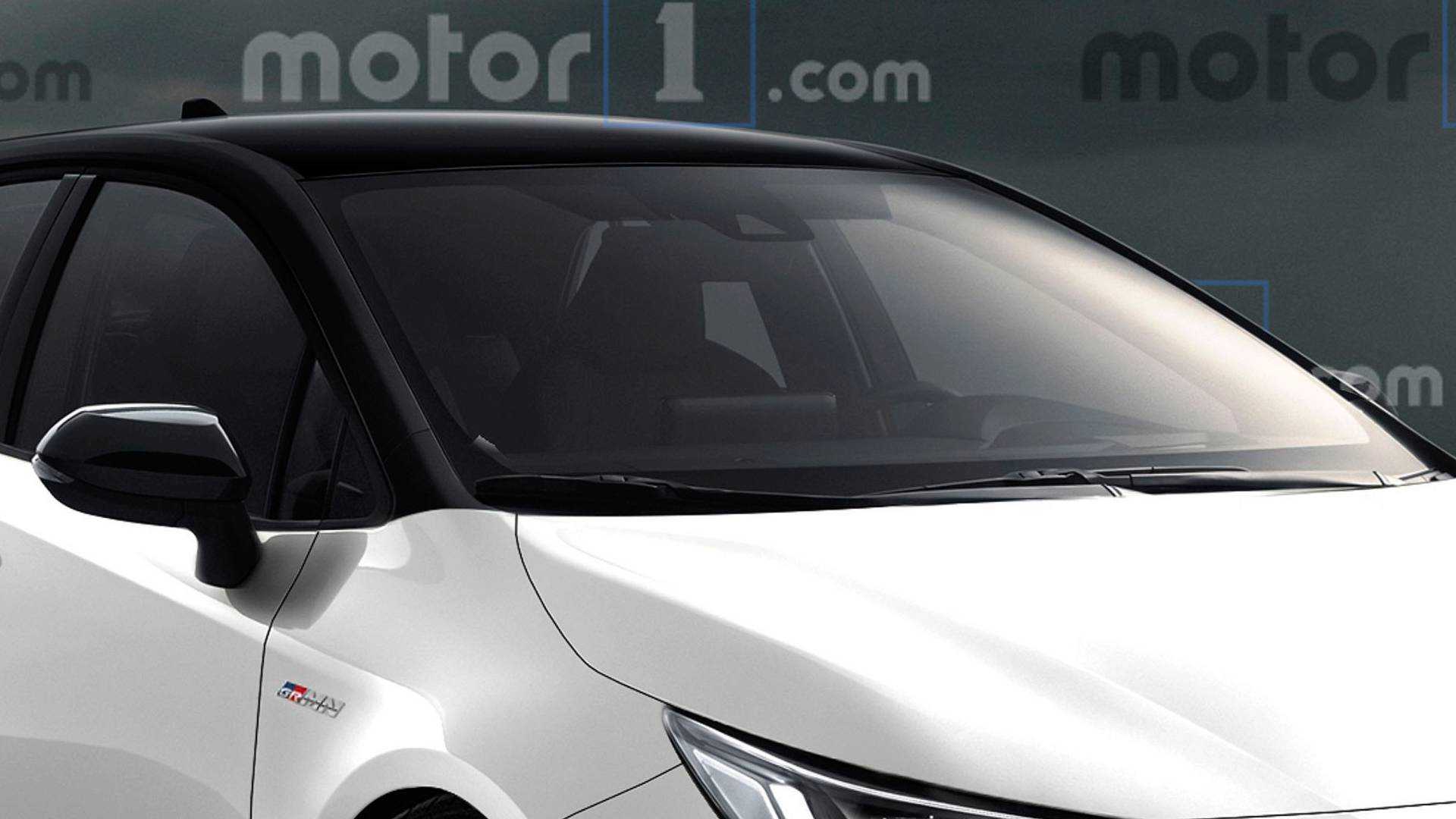 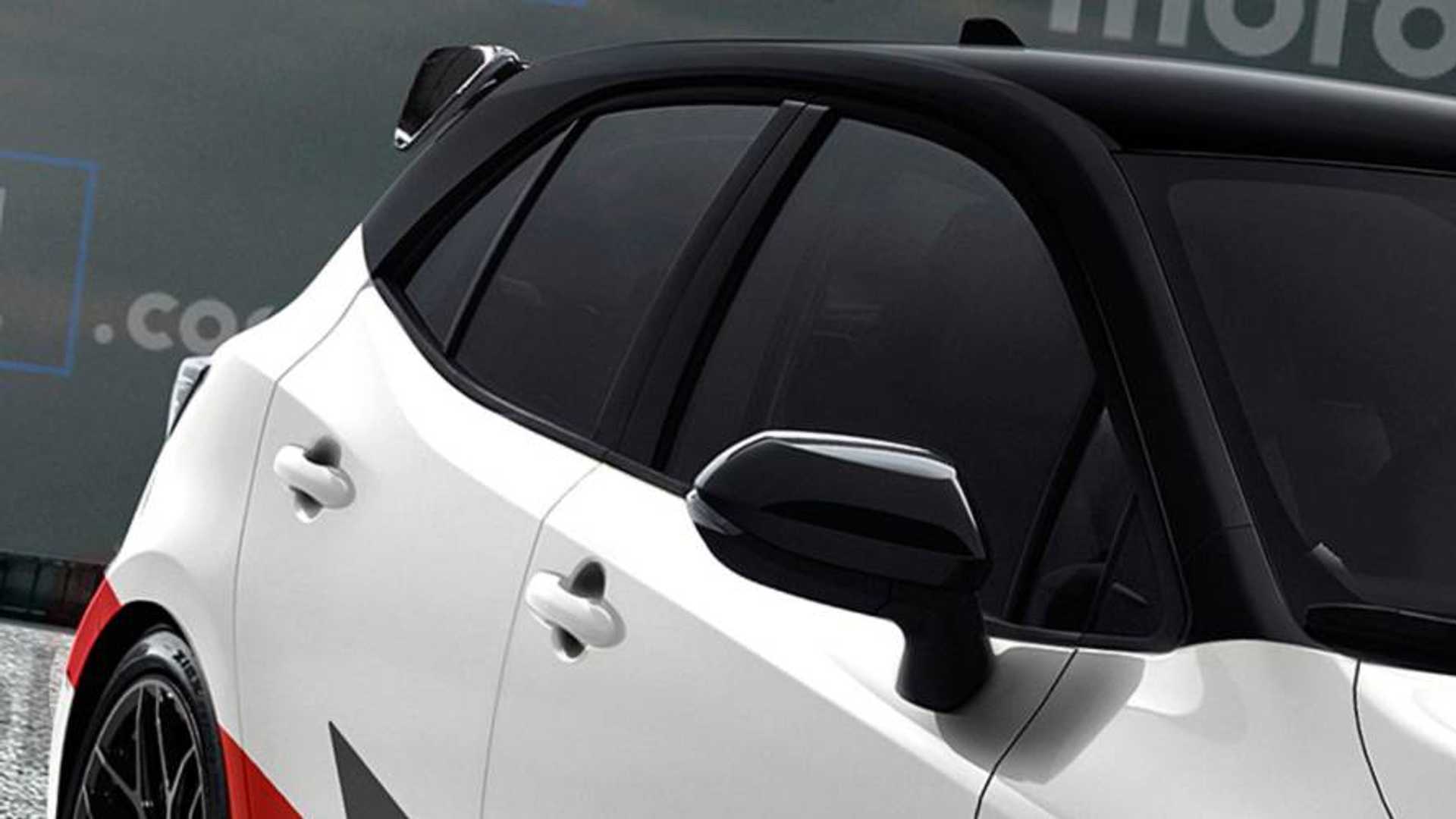 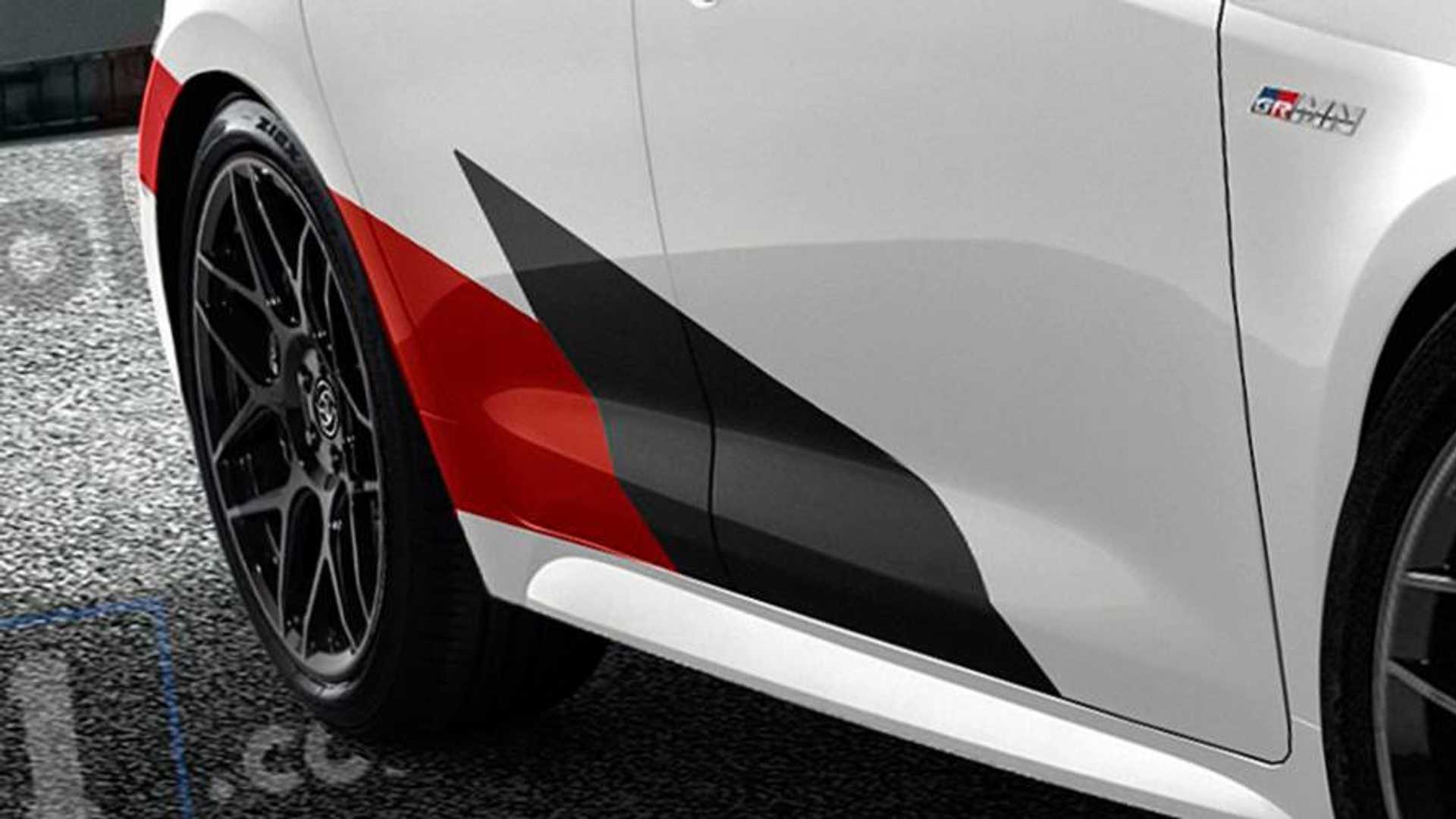 A previous rumor from Japan indicated the Corolla GR could have 296 horsepower (221 kilowatts) from a tuned version of the 1.6-liter three-cylinder. The power would allegedly run through a six-speed manual.

The Forbes report also claims that a version of Toyota’s hydrogen-fueled combustion engine is entering production. The weird powerplant is not a traditional fuel cell; it actually uses hydrogen to fuel the combustion. According to Toyota, this setup emits close to zero CO2 and some NOx.

The new Prius will allegedly arrive in December 2022, according to Forbes. It’ll be available with a 1.8-liter gasoline engine with hybrid assistance. Later, a hydrogen-powered PHEV would join the range.

A Corolla using just the hydrogen-fueled combustion engine is also allegedly coming in 2023.

What’s not clear is how Toyota intends to tackle the lack of a hydrogen refueling infrastructure for these vehicles. The US Department of Energy’s Alternative Fuels Map only shows there being publicly available hydrogen locations in California in the US. A handful of sites are in Canada.

Even if these hydrogen models only turn out to be niche products, Toyota is also finally getting serious about EVs. The first one will be the bZ4X that goes on sale in early 2022. The company will have a family of seven bZ models on sale by 2025.