Even on cars as reliable as ’90s Japanese classics, there comes a point where parts without service intervals wear out. Decades after their discontinuation, these components can often be hard to replace, as anyone who has tried to find a fresh transmission for a 1991 model would know. These struggles were a fact of life for owners of the Supra until Toyota acknowledged the fervor for its old grand tourer and rebooted parts production. Now, the automaker has just expanded it to include new sought-after parts.

Of interest to the largest crowd of Supra stans will be its expanded catalog for the A80 (or Mark Four) model of film fame, for which two new old pieces are coming this summer. In July, stock oxygen sensors will again be available for the few who haven’t upgraded to wideband sensors. Come August, new front bumper covers will also arrive, no doubt coming in clutch for those who have had an oopsie trying to drift. 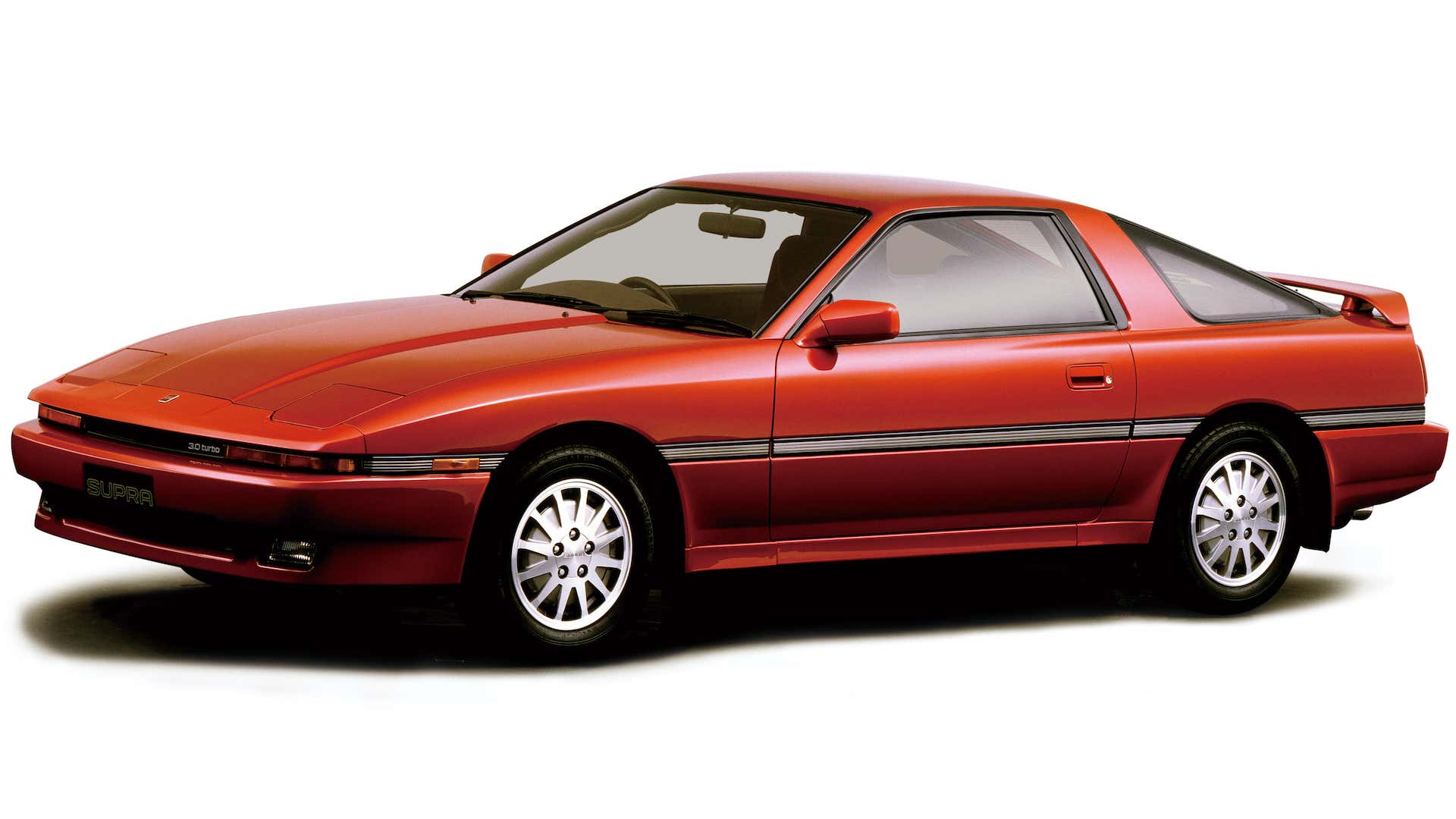 The more polygonal A70 (or Mark Three) gets some love too next month when Toyota will resume offering clutch master and slave cylinders, brake hoses, heater hoses, and air conditioner knobs. New enamel front badges will follow in August while September will see rear Supra badging revived, along with side protection moldings, front door garnishes, and lower front suspension arm bushings.

All these parts and those which preceded them will be available through Toyota’s GR Heritage Parts Project website to Supra owners across the globe, including those living in the United States. There, Toyota also accepts requests for additional parts to reproduce, though only from Supra and 2000GT owners. It seems Toyota has decided we MR2 or Celica owners aren’t worthy of attention—yet.

Exclusive: Impossible Foods in talks to list on the stock market: sources