Los Angeles homeware maven Heather Taylor, whose cottagey, handwoven home linens are a favorite of tastemakers Reese Witherspoon, Gwyneth Paltrow and the Kardashians, is spreading her wings in 2021.

And it’s already been so successful, West Elm is extending the partnership through the holidays, when Taylor will debut her first dishes, Christmas stockings and more.

“It’s been a total Martha Stewart dream. This is the biggest scale project we’ve ever done, and the highlight of my career and the most fun,” said Taylor, who started her namesake brand in 2013, selling it online and through retailers including Nickey Kehoe, John Derian and Le Bon Marché. “I have been a fan of West Elm forever and they’ve made some of my favorite things in my house, including these beloved lamps next to my bed. With this, we’ve been able to branch into new categories, things I’ve always wanted to do like bath and more bedding — and I’ve always wanted to do a hammock.…It’s been a true delight.”

At price points about half of her main line, the West Elm collection is available online and popping up beginning Saturday at the West Elm Beverly Boulevard location in L.A. 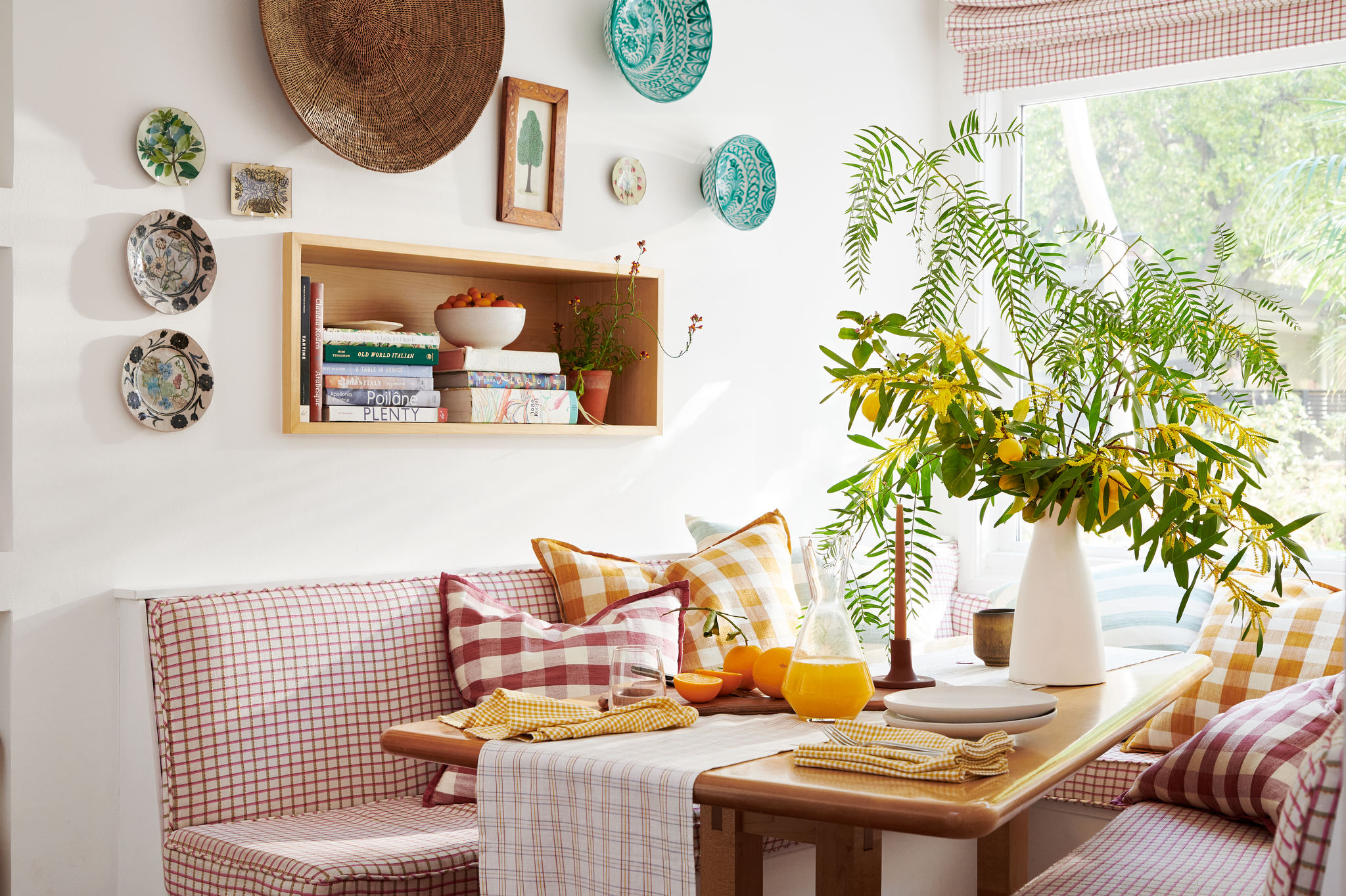 Taylor, a third-generation Angeleno who lives in Laurel Canyon, is a shelter mag favorite. She opened her first store in 2018, in a 1931 building in the Westwood neighborhood that also houses her West Elm furniture-stocked office, designed by Sarah Shetter, with couch and chairs covered in HTH fabrics. Pre-COVID-19, her linens were the go-to for chic party rentals for weddings, baby showers and the like in L.A.

“Rentals have been a casualty of the pandemic, but retail has been exploding,” she said, noting that the store is reopening with regular hours at the end of the month. “Overall, we have had tremendous growth as most home companies have. We launched masks really early and it was a game changer. And people have become so interested in their interior spaces; it’s really hard to redo your kitchen, but to hang a new tea towel is easy.”

This year, with her main line, she’s focusing on expanding bedding offerings, and launching more utilitarian home items, like tissue box and ironing board covers. 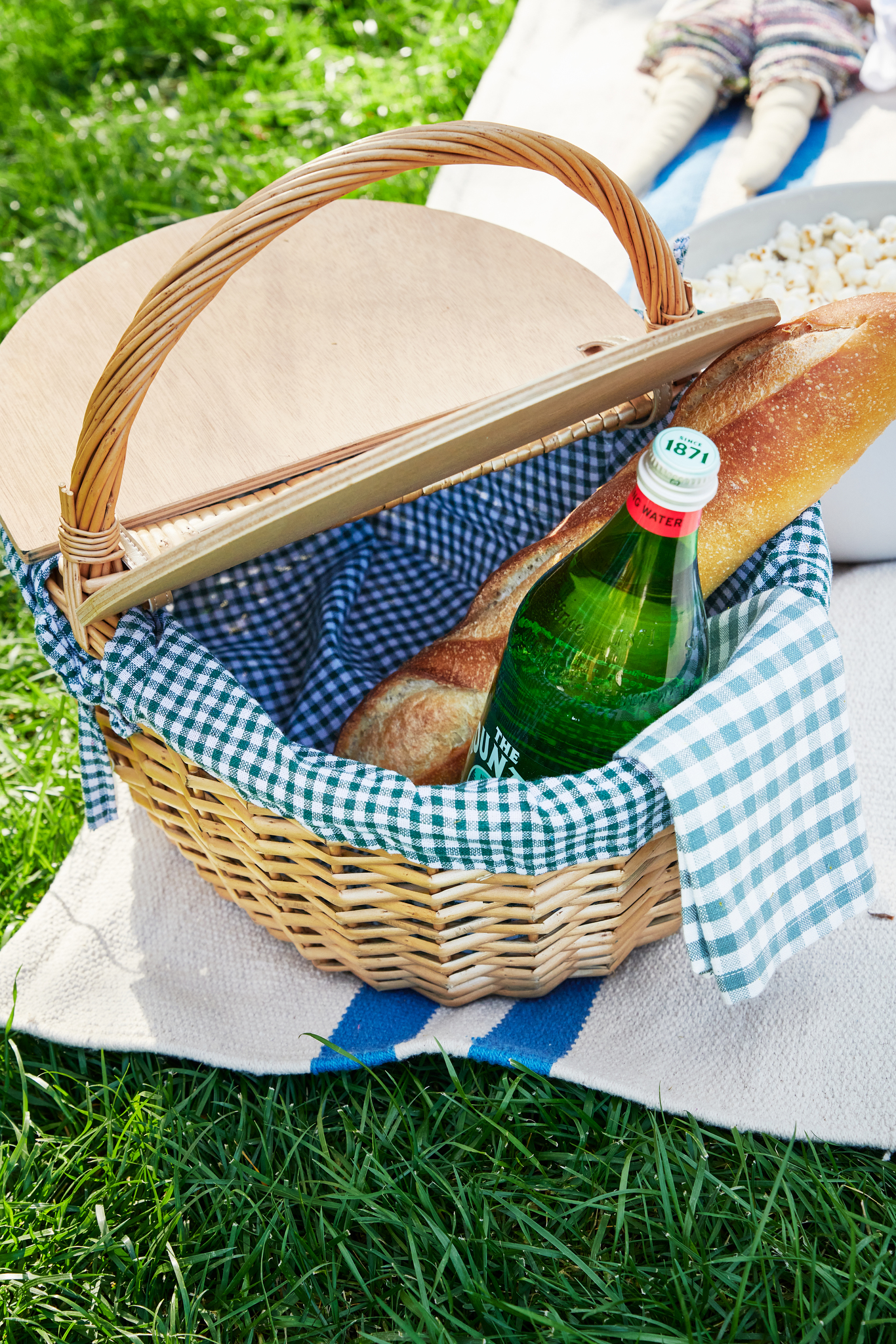 “Everything we launch is because I need it and can’t find it. That’s why I started Heather Taylor Home,” she said.

Taylor has been inching into fashion, too. Last year, she collaborated with L.A. contemporary brand Doen on a capsule of checked dresses, tops and aprons that sold out quickly. A second collection with the brand will bow this summer.

She’s also partnering on her first handbags with L.A. accessories designer Clare Vivier, which will hit stores at the end of June.

“Fashion is part of who I am, so it makes me happy the fashion world is interested in what we’re doing. In the end, it’s all about timeless design, that’s what we try to do and it’s resonating with people,” Taylor said. “During the pandemic, no one was getting dressed, and the opportunity to express ourselves became about what napkin you were going to use with what tablecloth, and what throw pillow you could put on your couch. Home was all we had, and now that people have become interested in that world, it’s carrying over.”

China charges ahead with a national digital currency