Tom Ford will release his second book, “Tom Ford 002,” in November. Published by Rizzoli New York, it features a foreword by Anna Wintour, an introduction by Graydon Carter and a conversation with Bridget Foley.

Ford released his first book, “Tom Ford,” 17 years ago (Rizzoli, 2004), which explored his time as creative director of Gucci. The second book is a visual compilation of Ford’s own brand, which he founded in 2005.

The 444-page book — measuring 10 3/4 x 14 inches — features imagery and personal commentary from the 59-year-old Ford, who was born in Austin, Texas. It chronicles his career post-Gucci, the launch of the Tom Ford brand, the release of his two award-winning feature films “A Single Man” and “Nocturnal Animal,” both of which were Oscar-nominated, and takes the reader through the expansion and  evolution of his namesake brand, which encompasses cosmetics, eyewear, and men’s and women’s wear. 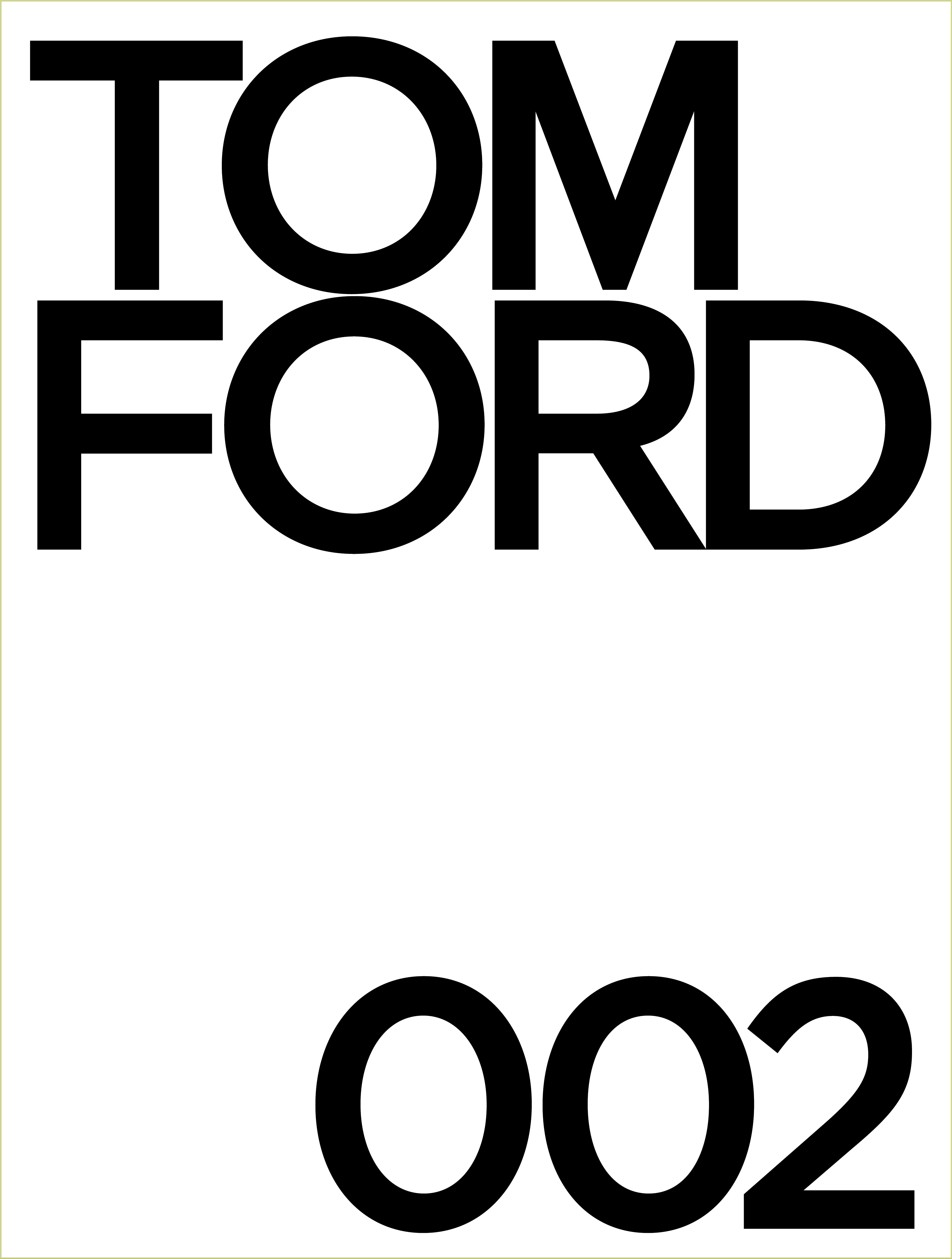 Among the celebrities featured in the book are Julianne Moore, Beyoncé, Jennifer Lopez, Rihanna, Nicholas Hoult, Zendaya, Timothée Chalamet and Drake, all dressed in Ford’s designs, as well as models such as Gigi Hadid, Joan Smalls, Mica Argañaraz and Jon Kortajarena, among others. The book spotlights ad campaigns shot by photographers Steven Klein, Inez & Vinoodh, Nick Knight and Mert & Marcus, as well as previously unpublished images.

“Tom Ford 002” is available for preorder. The book will retail for $135 at tomford.com and international and national booksellers.

One dead, 10 injured after van collides with truck on SH5, Tarawera

What to Expect in the First Round of the N.F.L. Draft