BERLIN/SYDNEY (Reuters) – The crisis for airlines deepened on Thursday as Lufthansa (LHAG.DE) warned the industry might not survive without state aid if the coronavirus pandemic lasts a long time, and Qantas Airways (QAN.AX) told most of its 30,000 staff to take leave. 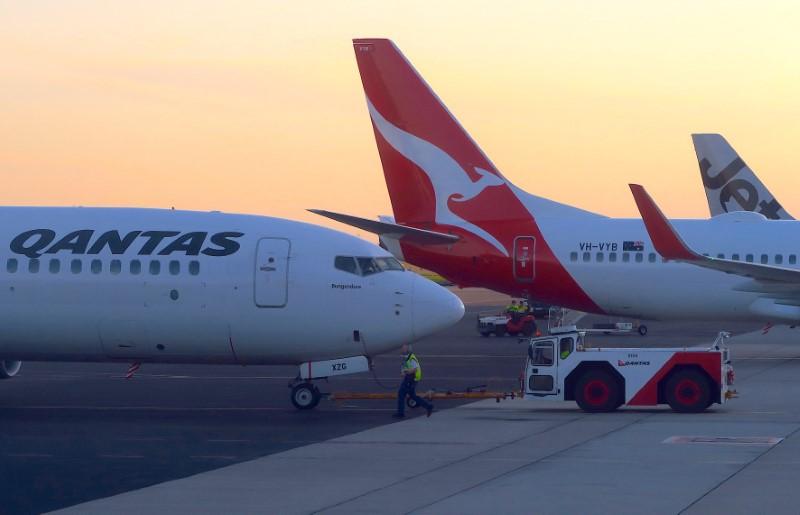 The United Nation’s International Civil Aviation Organization called on governments to ensure cargo operations are not disrupted to maintain the availability of critical medicine and equipment such as ventilators and masks that will help fight the virus.

“The spread of the coronavirus has placed the entire global economy and our company as well in an unprecedented state of emergency,” Lufthansa CEO Carsten Spohr said in a statement. “At present, no one can foresee the consequences.”

His comments echo other industry executives who have called for state support now that passenger operations are collapsing at an unprecedented rate as governments curb travel drastically and demand slumps.

Germany’s Lufthansa, which has parked 700 of its 763 aircraft, said it did not need state support yet as it slashes costs, but painted a bleak picture for the industry and its suppliers.

Spohr said his company was in talks with planemakers Airbus (AIR.PA) and Boeing (BA.N) about whether to take delivery of aircraft it had ordered, and on payments.

“We had planned this year to receive a new plane every 10 days – now we don’t need any,” he told reporters.

He predicted the industry would emerge into “a different world” after the crisis, saying the need for airline partnerships would only become more pressing.

Global airlines group IATA has forecast the industry will need up to $200 billion of state support, piling pressure on governments facing demands from all quarters and a rapid worsening in public finances as economies slump.

Shares in U.S. airlines fell sharply on Wednesday after Washington proposed a rescue package of $50 billion in loans, but no grants as the industry had requested, to help address the financial impact from crisis.

The Trump administration’s lending proposal would require airlines to maintain a certain amount of service and limit increases in executive pay until the loans are repaid.

Delta Air Lines (DAL.N) said on Wednesday it would park more than 600 jets, cut corporate pay by as much as a half, and scale back flying by more than 70% until demand begins to recover.

American Airlines Group Inc (AAL.O) in a memo to staff rebuffed criticism it had rewarded its shareholders with too many dividends and stock buybacks in better times, leaving it with less cash to manage the crisis.

“Unfortunately, this is no ordinary rainy day,” said Nate Gatten, American’s senior vice president global government affairs. “These are extraordinary circumstances, and additional support is necessary to protect jobs and ensure that the flying public can continue to rely on our industry after the crisis ends.”

In Australia, Qantas said it would cut all international flights and two-thirds of its 30,000 workers would need to take paid or unpaid leave. The Australian government is banning the arrival of non-citizens and non-residents starting Friday.

Several governments have started to act.

Government sources in India told Reuters that the government was planning a rescue package of up to $1.6 billion to aid carriers battered by coronavirus.

India’s SpiceJet (SPJT.NS) said on Thursday it was suspending the majority of its international operations from March 21 to April 30, while rival IndiGo (INGL.NS) asked staff to take a pay cut of up to 20%. 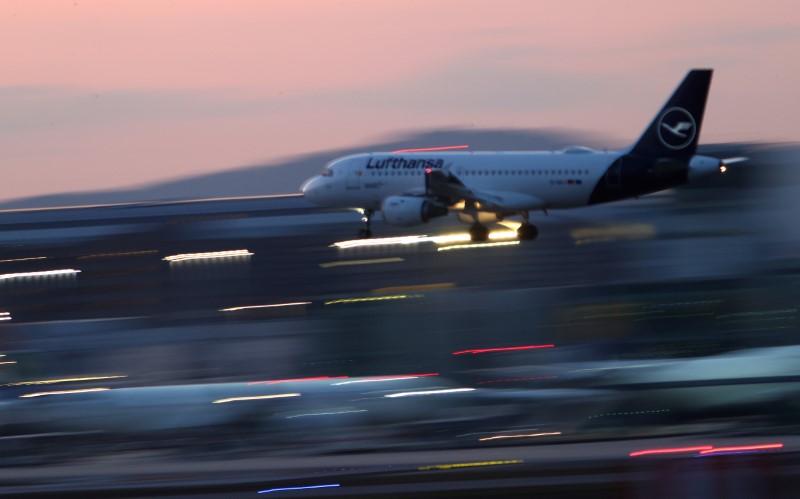 Taiwan’s Transport ministry said it was inviting its airlines to submit capital requirements and financial plans with the view to giving them assistance, such as rolling over loans and providing operating funds.

New Zealand outlined the first tranche of a NZ$600 million ($344 million) aviation relief package, as it announced plans to shut its borders to non-citizens and non-residents.

The pay freeze debate: Crisis meetings, the Prime Minister steps in as Govt and unions in showdown