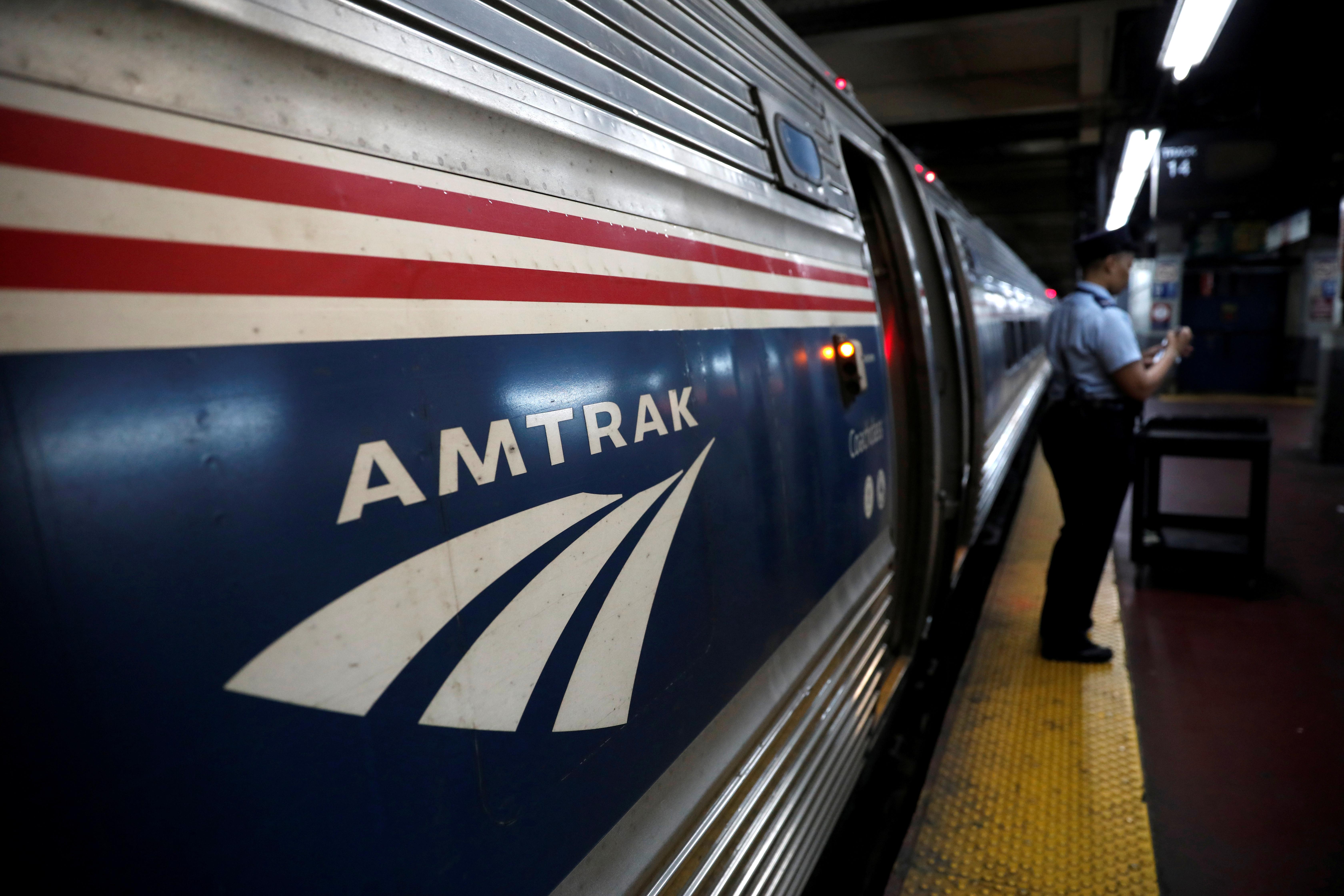 WASHINGTON (Reuters) – U.S. passenger railroad Amtrak said on Wednesday that bookings had plunged 50% since the coronavirus outbreak and that it now expected significant service reductions and losses of hundreds of millions of dollars.

Amtrak Senior Vice President Stephen Gardner told employees in a memo seen by Reuters that service “reductions have accelerated in recent days and will likely continue for some time. Our future bookings are down 50% year-over-year and our cancellations are up more than 300%.”

He added that “as people reevaluate and change their travel plans … . At this rate, we believe we will likely suffer the loss of several hundred million dollars in revenue during this fiscal year – and we might lose more.”

Amtrak is launching aggressive measures to cut costs and Gardner said it would need to do more, including plans for “significant reductions in train service across portions of our network in response to the sharp drop in ridership.” Amtrak will also offer voluntary leave for non-critical employees.

On March 2, Amtrak said was on pace this year to achieve operational breakeven for the first time in the company’s 49-year history even as it invests billions in new high-speed Acela trains and other capital assets.

It said in November it had set records for ridership, revenue and financial performance for the year ended Sept. 30, 2019, including 32.5 million customer trips, a year-over-year increase of 800,000 passengers.

Amtrak said it had been in talks with Congress about the drop-off in ridership. On Friday, Amtrak cut three non-stop Acela trains from New York to Washington, citing lower demand.

Putin not done yet as criticism mounts after Ukraine’s offensive