Online fashion retailer Boohoo has appointed one of Britain’s best-known former judges to keep tabs on a shake-up of its supply chain following a scandal over the treatment of workers.

Sir Brian Leveson, best known for his inquiry into the press following revelations of phone hacking at the News of the World, is to provide independent oversight of the “agenda for change” programme.

Boohoo came under pressure earlier this year after claims reported by the Sunday Times that workers at a Leicester factory supplying it were being paid as little as £3.50 an hour. 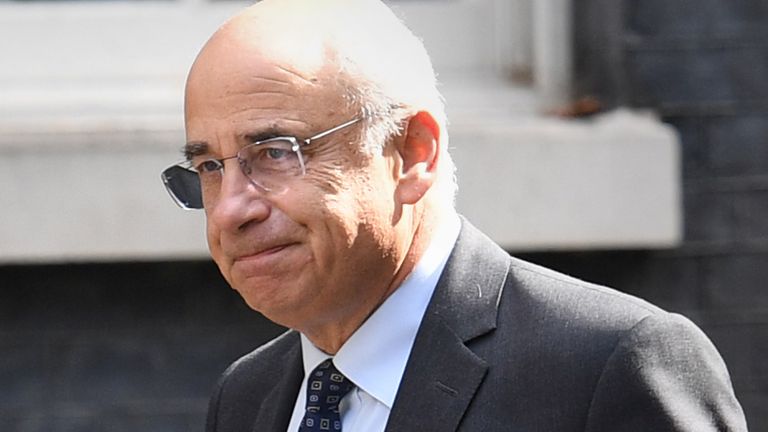 A review by leading barrister Alison Levitt QC, commissioned by the retailer, found “serious issues” in the supply chain and said that managers were aware of the problems but too slow to act.

She cleared the business from allegations of deliberately allowing poor conditions and low pay for garment workers.

Boohoo pledged in response to the findings to go “further and faster” in making changes.

It has also now appointed KPMG to work alongside existing supply chain auditors in the process.

Boohoo said Sir Brian would report directly to the board and that his reports would be made public “thereby bringing both transparency and further independence to the process”.

The retired judge said: “Boohoo has recognised that it must institute and embed change so that everyone involved in the group’s supply chain is treated fully in accordance with the law and the principles of ethical trading. 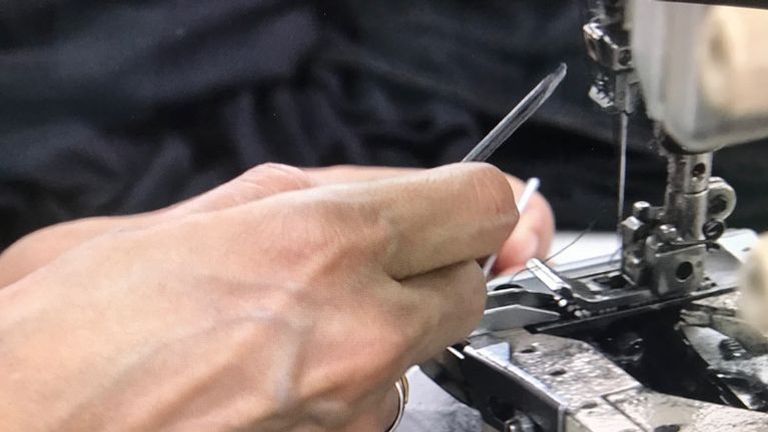 “I look forward to providing independent oversight of the Agenda for Change programme and to working with the Boohoo team, KPMG and the other independent experts to achieve this, while, at the same time, providing publicly available progress reports.”

Susannah Streeter, senior investment and markets analyst at Hargreaves Lansdown, said the appointment of Sir Brian “appears to be more about limiting Boohoo’s reputational damage among the investor community rather than its customers, who have mainly shrugged off the scandal”.

Coronavirus: Why BA announcement will send a chill through government