LONDON — Property giant Grosvenor Britain & Ireland is redefining the landlord relationship, taking a minority stake in one of its longstanding fashion tenants, Roland Mouret. An announcement is expected today.

The stake in Mouret’s business marks the first time that Grosvenor, one of the largest property owners in Britain and Ireland, with investments in more than 60 cities worldwide, has made an equity investment in an occupier.

The investment was made through Grosvenor’s Tenant Investment Fund, which Grosvenor said is a first from a U.K. property company. The terms of the deal were not disclosed.

Established in 2020, the fund enables Grosvenor’s new and existing occupiers to grow their businesses through a range of partnerships, ranging from equity to debt.

The private, family-owned Grosvenor said the new stake will enable “greater partnership” between the companies, which first worked together when Mouret opened his town house flagship on Carlos Place, just off Mount Street, in 2011. The investment will also support avenues for growth such as new business categories, Grosvenor said.

Raynor said the Tenant Investment Fund is helping Grosvenor to step in and provide “much-needed growth financing for strong businesses with clear diversification strategies.” The company said it approaches each investment opportunity “on a case-by-case basis,” and does not comment on the commercial details of its investments.

Raynor added that transactions worth 5 million pounds are in Grosvenor’s pipeline. “We’re seeing huge demand for this innovative support from brands we already partner with, right through to new retail and hospitality concepts,” he said.

Since the COVID-19 pandemic struck, Grosvenor, which owns much of London’s Mayfair and Belgravia neighborhoods, as well as other parts of central London, has been looking to help retail, hospitality and other businesses that were forced to shut due to three national lockdowns here. 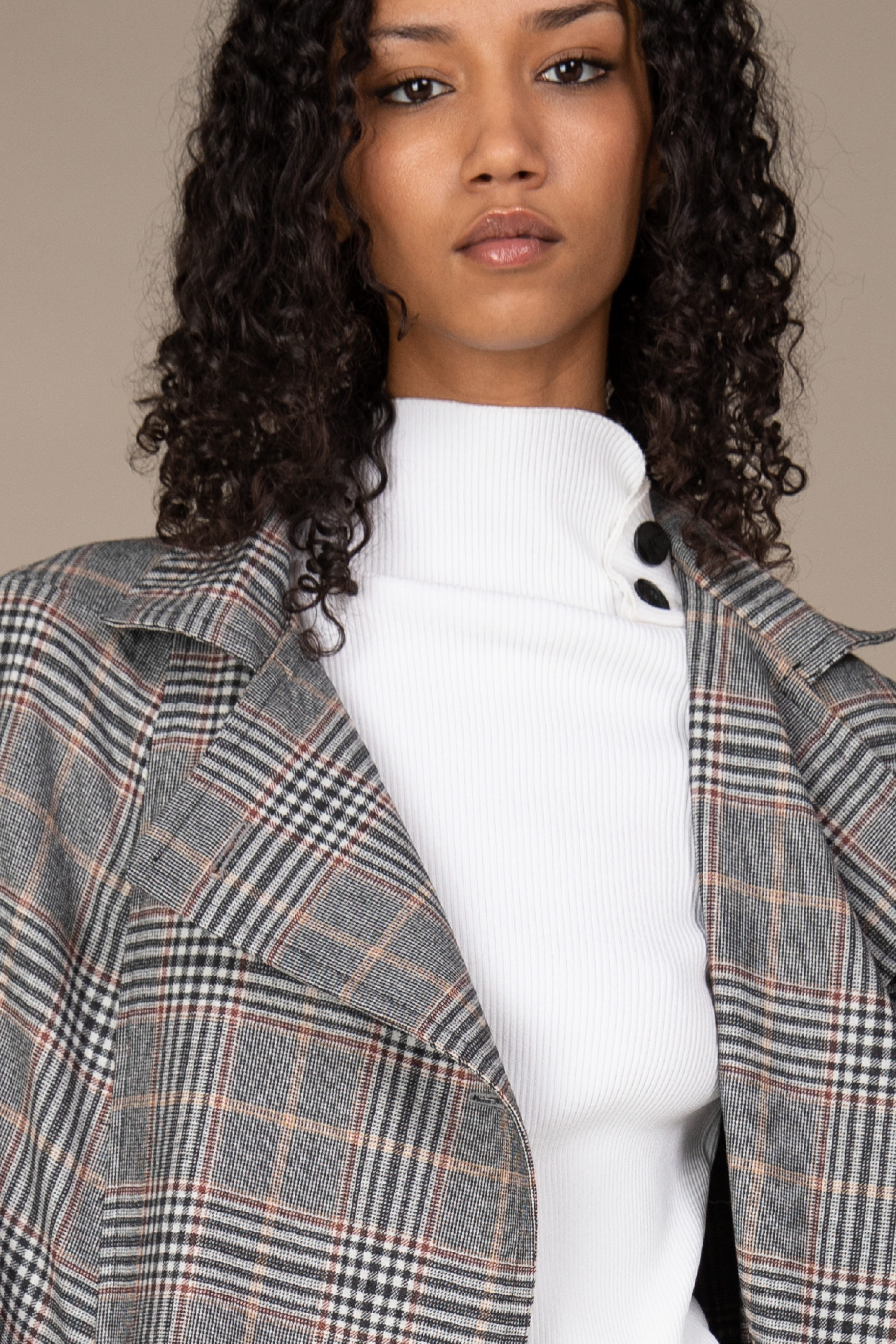 Piers Townley, director of the London Estate for Grosvenor, said in an interview earlier this year, during lockdown, that Grosvenor’s “main effort has been to make sure that we can help our retailers survive this period. We’ve been providing concessions and, in some cases, capital to help people survive.”

In Mayfair and Belgravia, Grosvenor is landlord to about 500 retailers and food and beverage operators. About two-thirds of its retailers are independent, or small, businesses that have been hit particularly hard by the pandemic.

The Duke of Westminster and the Grosvenor family are one of the wealthiest and most philanthropic in Britain, with a combined net worth of 10.05 billion pounds, according to the latest Sunday Times of London Rich List.

Hugh Grosvenor, the 7th Duke of Westminster, oversees the property empire and is also a godparent to Prince George.

Last October, Grosvenor said it was looking to “selectively invest in tenants to help them pivot their businesses and grow post-pandemic.” At the time, it was reported to be taking a minority stake in Mouret’s business, but declined to comment at the time. 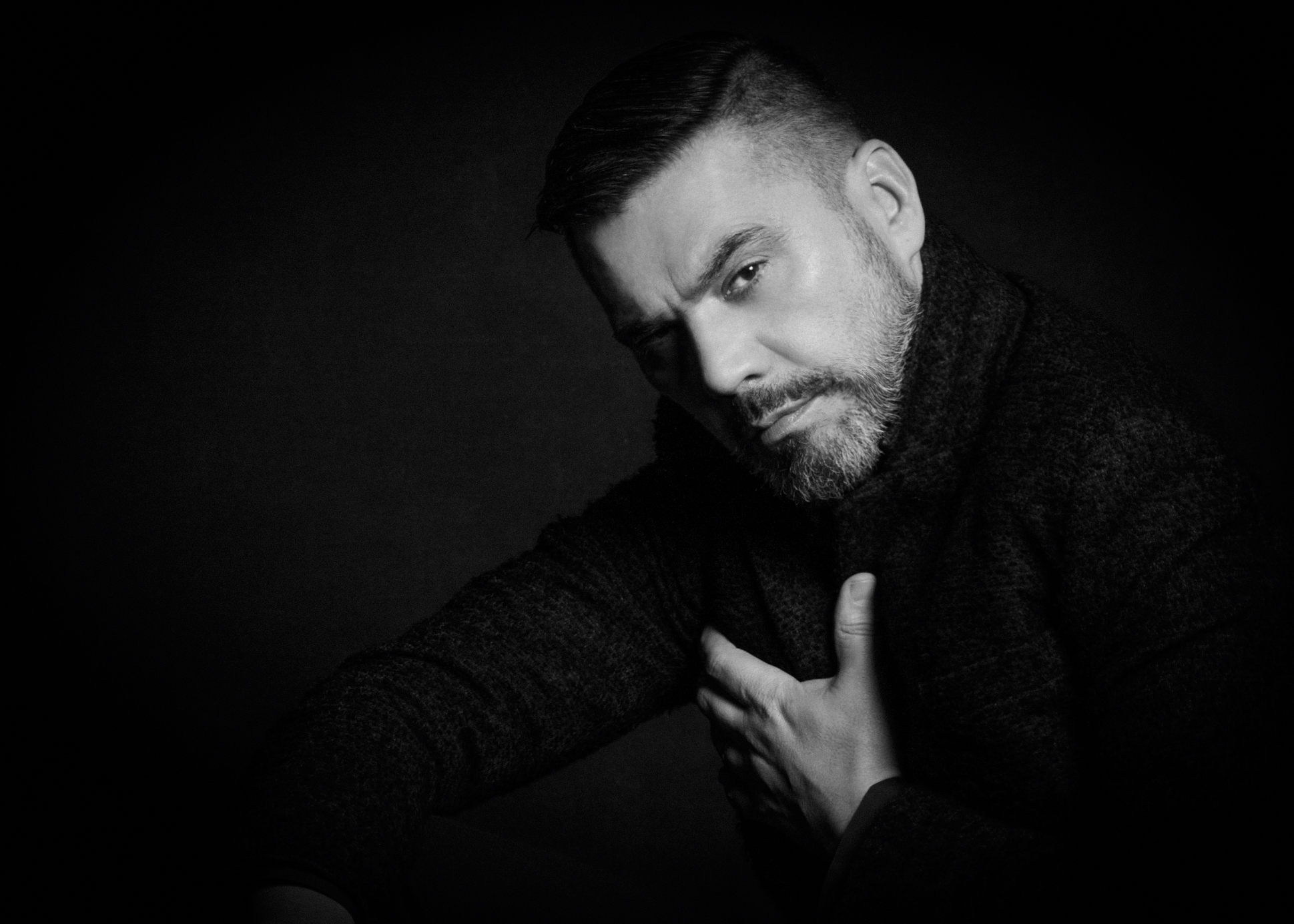 Mark Langthorne, CEO of Roland Mouret, said the company was “excited to partner with Grosvenor and build on our great relationship. As longstanding tenants on Carlos Place, we value their tremendous support for the local area during the pandemic and believe there is great synergy between our values to help realize our plans for future growth.”

Grosvenor said its Tenant Investment Fund has already supported the launch of JKS Restaurants’ latest venture, Bibi, on North Audley Street in Mayfair and Atis, a salad bar and bowl concept in Belgravia’s Eccleston Yards. Each company has also taken up Grosvenor’s “green lease,” with the aim of driving down carbon emissions on their premises.

The Grosvenor investment is the latest commercial deal in what has been an eventful year so far for Mouret.

At the time, Langthorne said he and Mouret both believe, “more so than ever, that e-commerce is extremely important for the Roland Mouret brand. Amazon offers a unique partnership and business model, backed up by cutting-edge technology and breathtaking logistics. They are also uniquely placed to connect the dots between e-commerce and entertainment in the luxury sector.”

There is no doubt that the future, both for Mouret and for Grosvenor, will be a merger of bricks and clicks.

During lockdown, when stores were shut, Grosvenor created outdoor “cultural trails,” planting a series of artworks across Mayfair and Belgravia. It also opened a virtual concierge service so that retailers could serve clients at home, and partnered with the Google company NearSt, which promotes local products to shoppers strolling through a particular neighborhood.

It also drew up contracts with new tenants: Dr. Barbara Sturm opened a store at 125 Mount Street, and found a new site in Mayfair for Browns, which opened in April at 39 Brook Street in Mayfair, near Claridge’s hotel.

Covid 19 coronavirus: Pfizer seeking emergency use of its vaccine in US