(Reuters) – Berkshire Hathaway Inc’s (BRKa.N) annual meeting will be nothing like the extravaganzas of years past, but will give Warren Buffett a chance to show how resilient his cash-rich conglomerate may be to the coronavirus pandemic, and the investment opportunities it offers. 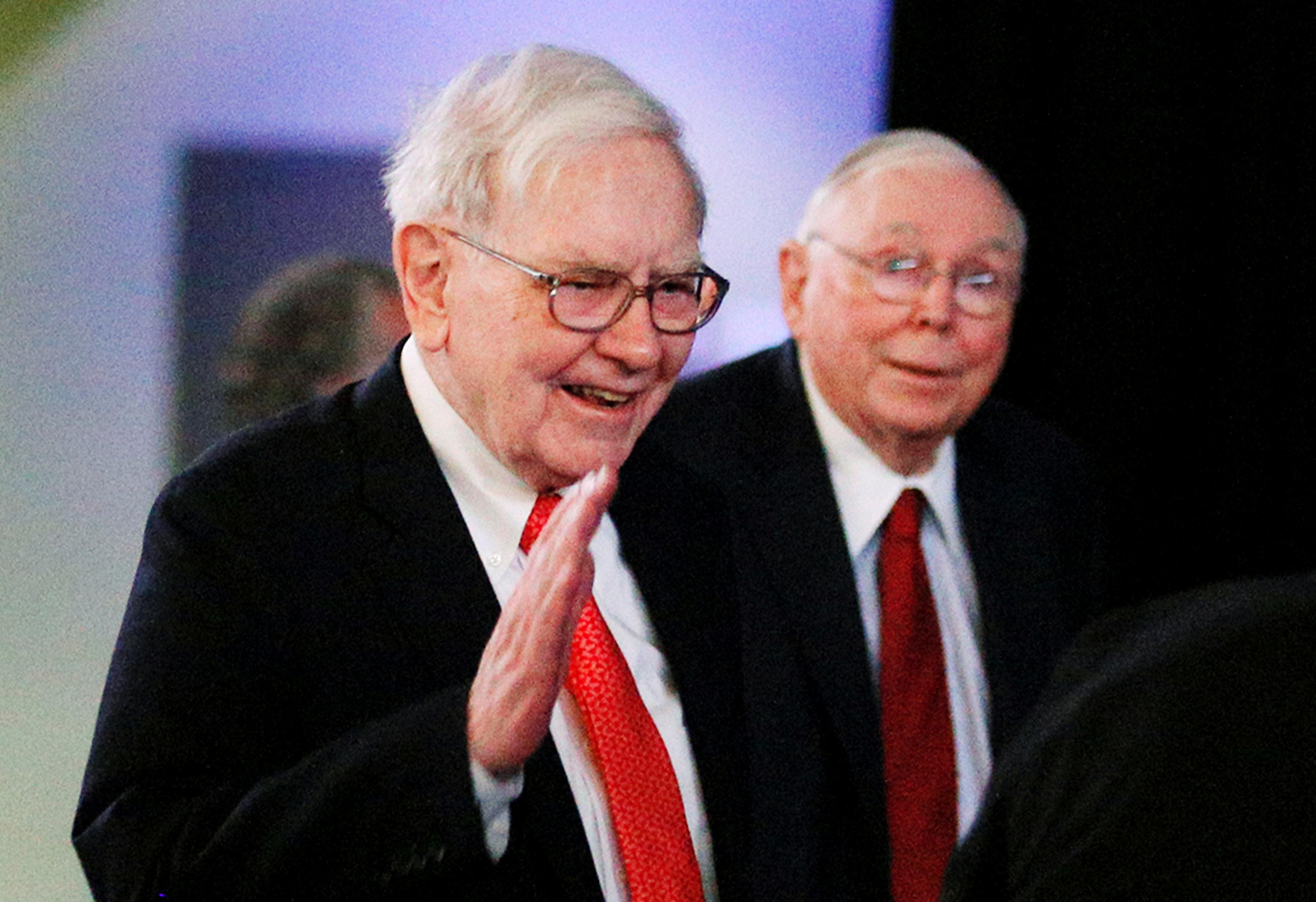 The meeting and surrounding festivities that Buffett calls “Woodstock for Capitalists” normally draw more than 40,000 people to Omaha, Nebraska to see and hear one of the world’s richest people and most revered investors.

But Berkshire has scrapped most of this year’s fun, and Buffett fans will need their computers and smartphones to watch the Saturday afternoon meeting, broadcast on Yahoo Finance.

Buffett, who is Berkshire’s chairman and chief executive officer, has been notably quiet about the coronavirus, ever since calling the COVID-19 outbreak and plunging oil prices “a big one-two punch” in early March.

He has also eschewed the kind of splashy investments, such as in Goldman Sachs Group Inc (GS.N), he made during in the 2008 financial crisis.

“He’s an optimist,” said Paul Lountzis, president of Lountzis Asset Management LLC, who invests 11% of assets he oversees in Berkshire stock. “He will reflect on the country’s resilience, and how we’ll overcome this, as we have overcome so many other challenges. That’s how he looks at the world.”

Buffett, 89, will be joined by Greg Abel, 57, a vice chairman overseeing Berkshire’s non-insurance operating businesses, in answering shareholder questions at the meeting.

Abel and Ajit Jain, another vice chairman, have long been viewed as Buffett’s likeliest successors as CEO.

Vice Chairman Charlie Munger, 96, who normally answers shareholder questions with Buffett, and Jain, 68, will not be in attendance. Unlike Abel, both live far from Omaha.

Berkshire is also likely on Saturday morning to report a huge first-quarter net loss, as investments such as American Express (AXP.N), Bank of America (BAC.N) and the four largest U.S. airlines sank in value.

Many investors will focus on the quarterly performance of Berkshire’s more than 90 operating businesses, which in 2019 posted an average $6 billion of quarterly profit.

The pandemic’s impact may be evident in falling volumes at the BNSF railroad, premium waivers and lower accident claims at the Geico auto insurer, and store closures by retailers such as See’s Candies and the Nebraska Furniture Mart.

“As goes Berkshire, so goes the economy,” said Lawrence Cunningham, a George Washington University law professor who has published several books on Berkshire.

Investors will also look for how far Berkshire dipped into its $128 billion year-end cash hoard, whether through investments in other stocks or repurchases of its own.

Munger told The Wall Street Journal two weeks ago that Berkshire’s phone is not “ringing off the hook” with companies seeking support.

Bill Smead, chief executive of Smead Capital Management in Seattle, likened the environment to the 1974 bear market, when Buffett told Forbes magazine he felt like an “oversexed man in a harem” when looking for investment opportunities.

Berkshire, however, was then far smaller than the $461 billion behemoth it has become.

“You can’t pour water from a barrel into a teacup,” Smead said, while adding he wished Buffett would admit stockpiling cash was a mistake: “He needs to work for the benefit of those who, like him, have over 90% of their net worth in the company.”

And last year, Berkshire lagged the index by 20.5 percentage points, including dividends.

Berkshire said Buffett and Abel will not be given shareholder questions in advance, and will not talk about specific Berkshire investments. That suggests that Berkshire’s holdings in banks, airlines and Apple Inc (AAPL.O) may be off-limits.

Cunningham said it will be important for Abel to show how his core values align with Berkshire’s, and to “convey a sense of himself.”

Mexican state health minister dies after being hospitalized for COVID-19

California fires: How many fires are raging in California right now?