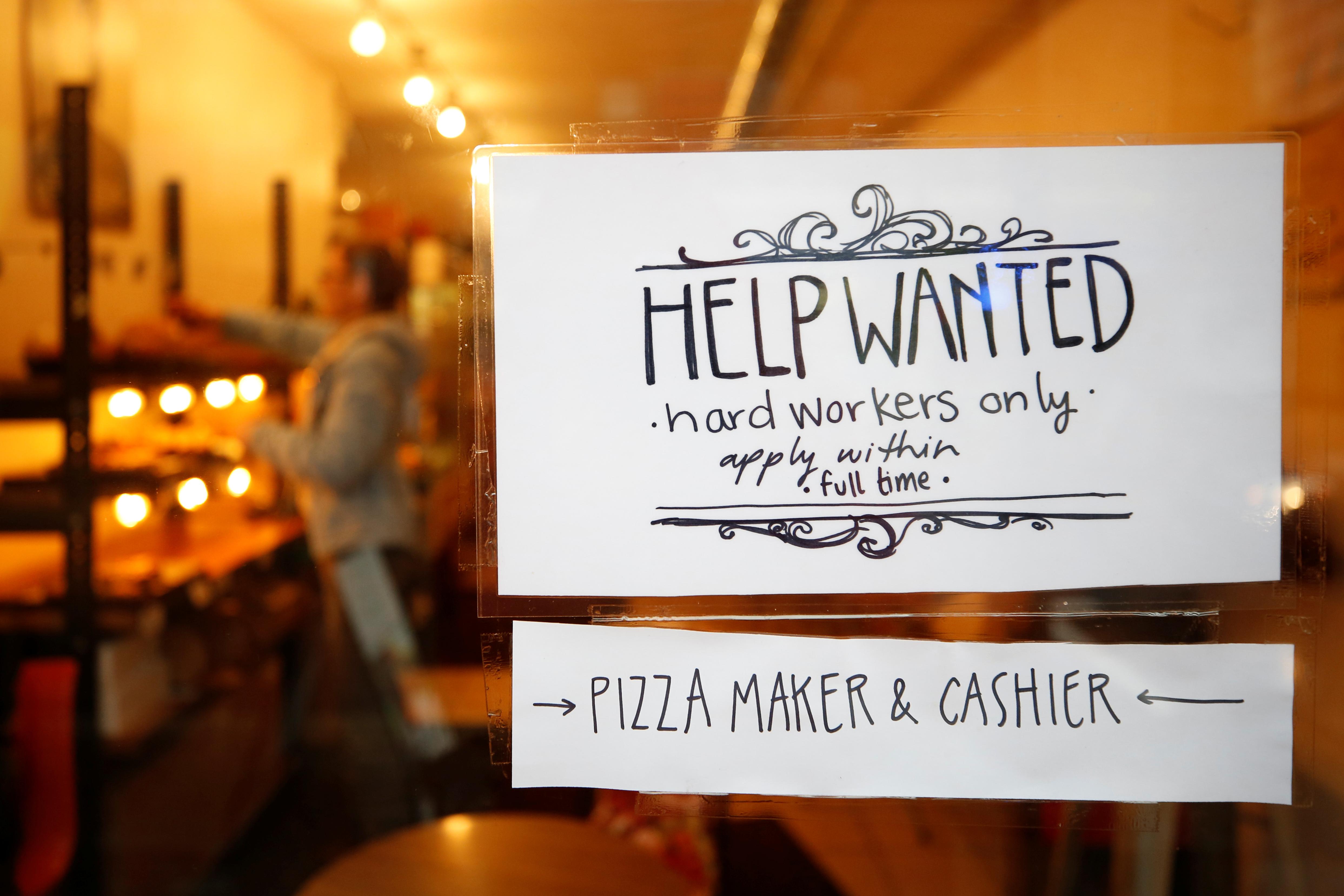 OTTAWA (Reuters) – Canada unexpectedly gained 289,600 jobs in May even as the jobless rate hit a record high at 13.7%, data showed on Friday, buoyed by the loosening of stay-at-home restrictions in certain parts of the country.

The job gains were far better than expected. Analysts in a Reuters poll had predicted a loss of 500,000 jobs and an unemployment rate of 15.0%.

“I think this probably counts as the largest job gain in Canadian history for one month but it’s also still just a drop in the bucket in terms of recovering the lost jobs over March and April,” said Nathan Janzen, senior economist at RBC. Canada lost a record-breaking 2 million jobs in April.

The May data did not capture the 1.4 million people who had temporarily lost their jobs due to COVID-19 closures, but are not currently looking for employment, StatsCan said. Had those numbers been counted, the May unemployment rate would have been 19.6% rather than 13.7%.

The previous record for the highest unemployment rate since Statistics Canada adopted their current labor force model in January 1976 was the 13.1% seen in December 1982.