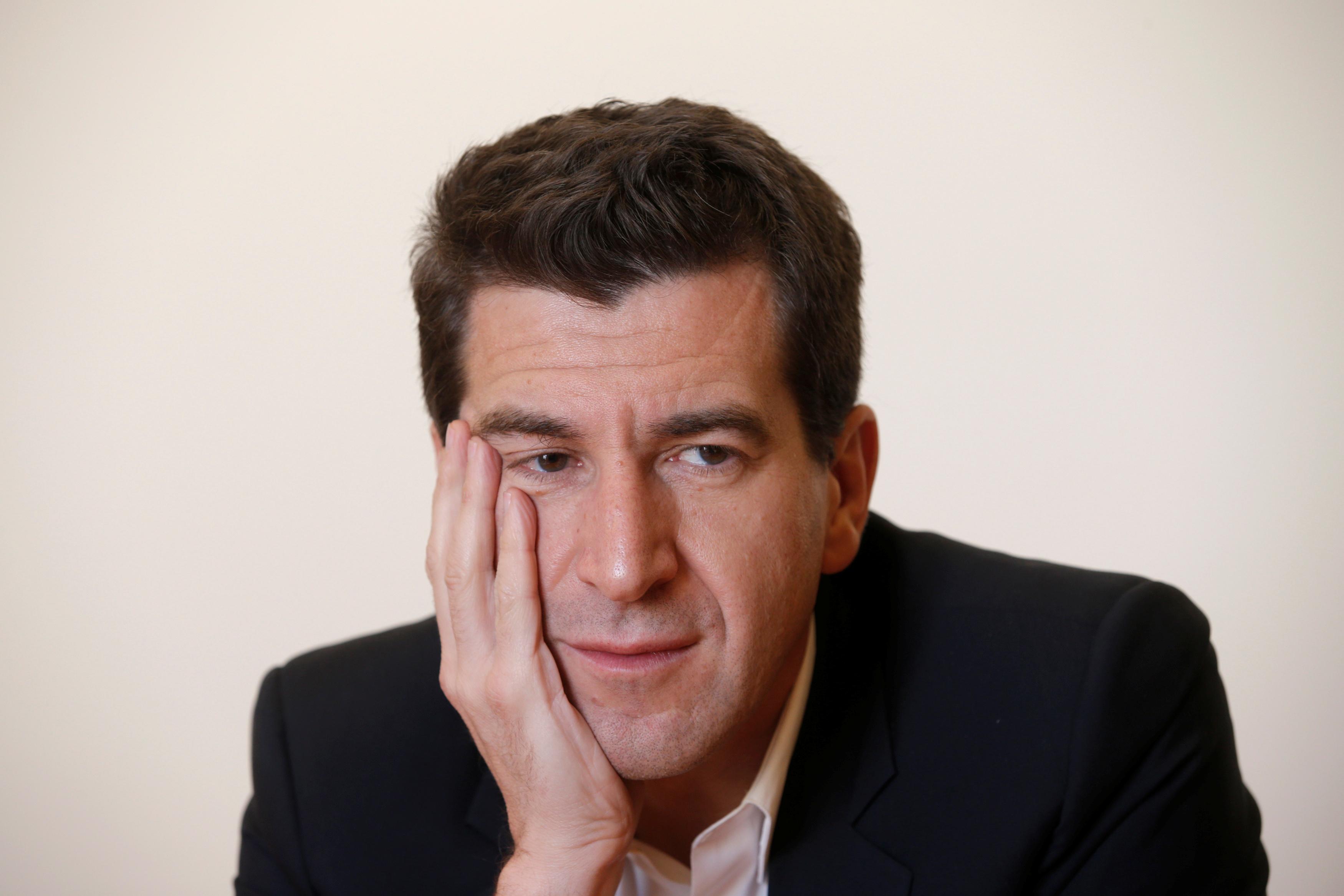 Pigasse, who left Lazard in October after 17 years at the firm, will head a 14-strong team of bankers focusing on merger and acquisition (M&A) deals as well as corporate restructurings and financing needs for French and European clients.

The 51-year old media mogul, who helped rescue the Le Monde group, will also pioneer sovereign advisory on behalf of Centerview – a business that the U.S. boutique bank has not tackled before.

Pigasse has built a reputation for himself after advising world governments including Iraq, Greece and Argentina in their debt restructuring efforts.

A former advisor to the French Treasury, he boasts long-standing relationships in France’s tight-knit world of finance and has worked with companies including L’Oreal (OREP.PA) and Danone (DANO.PA).

The Frenchman also secured a high-profile mandate to advise state-owned oil giant Saudi Aramco on its initial public offering (IPO) last year and will continue looking for opportunities in the Gulf, where oil firms have been hit hard by a price war between Saudi Arabia and Russia.

Centerview has been trying to lure Pigasse for the past nine months in a bid to advise France’s key companies and ramp up its continental European business in the wake of Britain’s departure from the EU.

“Despite current challenges, we are confident that businesses in France and across Europe are resilient and will be essential contributors to the global economic recovery,” said Centerview’s co-founder Blair Effron.

The boutique firm, which was launched by Effron and co-founder Robert Pruzan in 2006, has ambitious plans for its Paris office located on the upmarket Avenue Matignon.

It wants to hire another five to ten junior bankers in Paris in the coming months to boost its ability to provide long-term support to crisis-hit clients on a broad range of topics.

Constant, who quit Lazard just weeks before Pigasse, will serve as his right-hand man having been named partner of the firm alongside Pigasse, while Pierre Pasqual will serve as a managing director.

But the newly-built team will only be able to interact using video-conferencing tools as Paris remains locked down and French authorities have banned outside exercise during the daytime.

With the French economy officially entering a recession, Centerview’s Paris hub will gradually try to position itself to advise on deals in other battered economies including Italy and Spain.

Pigasse said Centerview’s decision to press ahead with the office launch was “an act of confidence in the future” and praised its “entrepreneurial culture.” He pledged to support “French and European companies in dealing with the crisis and preparing for recovery in the best possible conditions.”

Centerview has typically advised U.S. clients when working on European deals and recently represented jeweller Tiffany (TIF.N) in sales discussions with LVMH (LVMH.PA), and Synthorx when the U.S. biotech was sold to Sanofi (SASY.PA) last year.