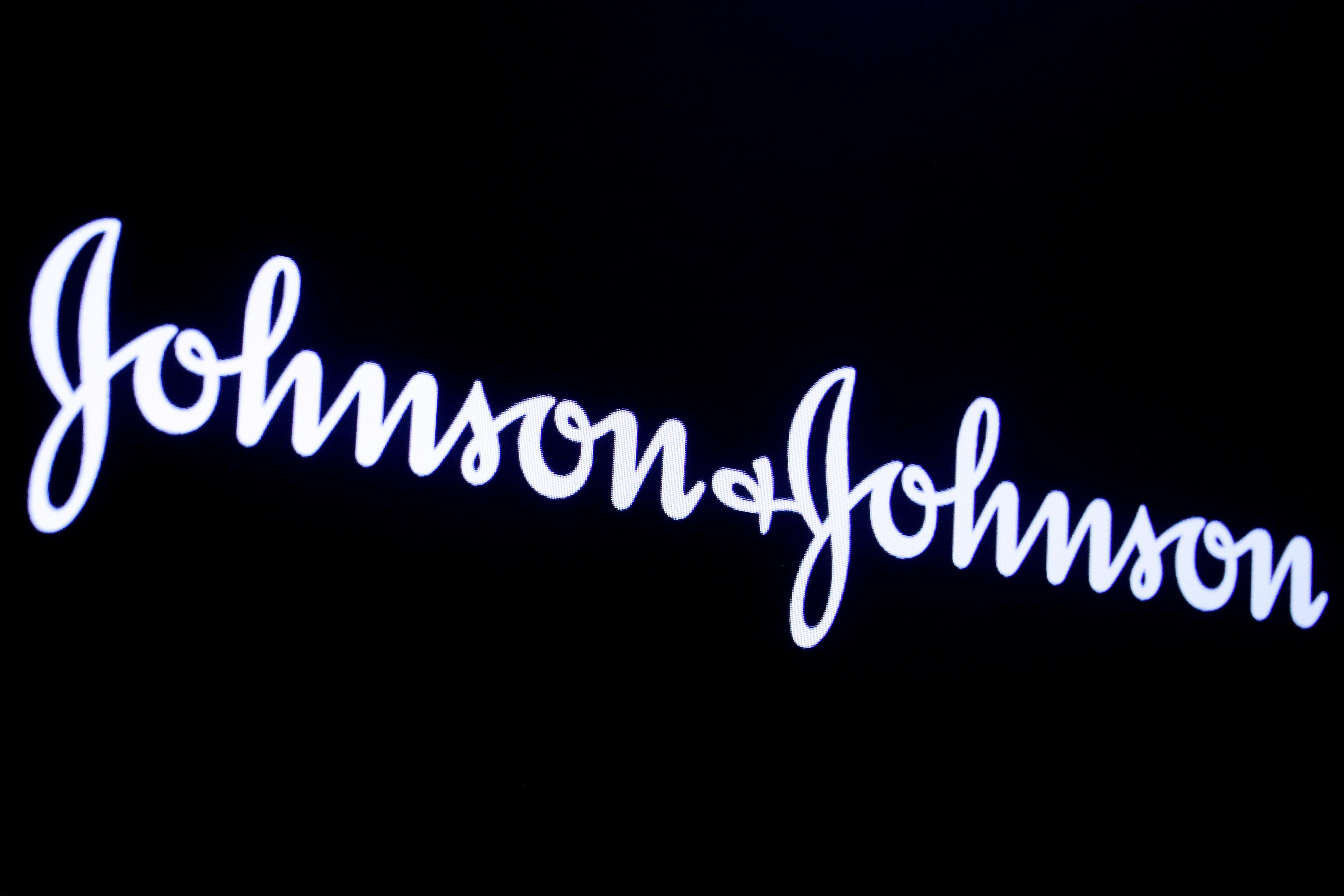 The European Commission said a preliminary investigation found cause for concern because TachoSil is the market leader in Europe. Johnson & Johnson is also a major maker of surgical patches globally although it does not sell such dual patches in Europe.

“In this concentrated space, we need to carefully assess whether the proposed merger would lead to reduced choice for surgeons and patients, to higher prices for our health services, or to slower development of alternative solutions to manage problematic bleeding,” European Competition Commissioner Margrethe Vestager said in a statement.

The Commission set an Aug. 10 deadline for its decision on the deal.

Give US the money! Scotland rejects Boris’ bridge plan and demands cash instead