LONDON (Reuters) – This month’s dramatic selloff in financial markets is causing ructions in vital funding markets that keep money flowing between banks and companies and underpin anything from global trade to corporate cashflow. 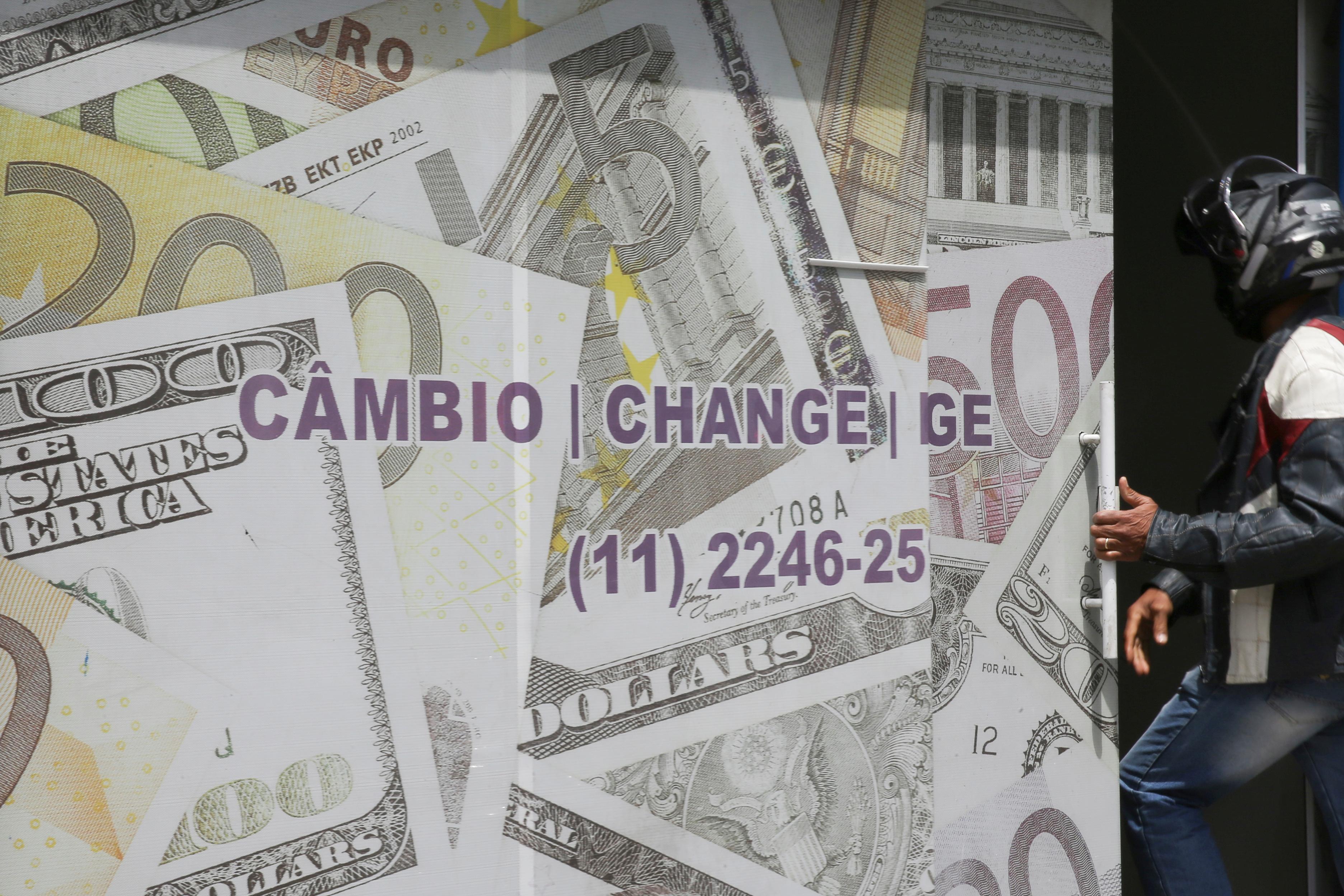 In an eerie throwback to the dark days of the 2008 financial crisis when credit markets froze, the price banks and companies are willing to pay to access U.S. dollars has surged as coronavirus panic has taken hold. Banks are now charging more to lend to each other than they were last week.

The following explains how these esoteric funding markets work, why stresses in the financial architecture are emerging, and what can be done to resolve them.

WHY AND WHEN DO LIQUIDITY STRESSES ARISE?

Market ‘liquidity’ is the ease with which you can buy and sell a financial asset. In normal times, investors will hold a range of securities from hard-to-sell corporate loans to highly liquid government bonds like U.S. Treasuries or dollar cash.

When markets suffer dramatic price falls as we have seen this month, investors dump riskier assets and seek safety in the most liquid places that will hold their value and be exchanged quickly.

The same is true for companies. With economies set to contract and revenues shrinking as the spread of the coronavirus dampens activity and disrupts supply chains, businesses short of cash will seek to draw down loan facilities quickly or clamor for safe assets as they ride out the storm.

Yet the dash for liquidity can cause major disruptions.

Traders in the U.S. Treasury market, typically one of the world’s most liquid markets, have at times this week found it difficult to trade, a highly unusual scenario that reflects the scale of the dislocations.

That illiquidity can arise because of duration mismatches, i.e. because leveraged investors would borrow in these markets and invest them in relatively higher yielding bonds such as U.S. government debt.

Though these bonds mature over years, they are funded by cash raised from overnight markets and any increase in borrowing costs would force them to unwind these transactions rapidly, affecting market liquidity.

Spreads on three-month euro-dollar EURCBS3M=ICAP and dollar-yen JPYCBS3M=ICAP swap spreads – gauges for how much premium non-U.S. borrowers are prepared to pay to get dollars – on Thursday hit their widest since 2017.

What worries markets is that the shock could take on a life of its own.

As dollars become harder to come by, cash-rich companies and banks hoard them more than usual, further exacerbating the crunch.

The dollar’s central role in this system is mainly due to the fact that its dominance in global commerce remains unrivalled.

It is by far the most widely used currency for loans and international trade, and many of the biggest commodities, such as oil and gold, are dollar denominated.

According to The Bank for International Settlements, the dollar was on one side of 88% of all foreign exchange trades in 2019 and comprised of one leg in 91% of the $3.2 trillion-a-day market for FX swaps and forwards.

For an interactive version of the below graphic, click here here

Governments, financial institutions and companies all borrow in dollars – and they need the greenback to pay those debts.

While Japan and Europe have deep markets, comparative demand for euros and yen via swap markets is tiny compared to dollars because the interest rate differentials between U.S. bonds and these markets heavily favor the dollar.

WHAT ARE MONEY MARKETS AND HOW DO THEY WORK?

Borrowers requiring dollars have the option of borrowing directly in U.S. money markets or raising funds in alternative currencies and exchanging them into dollars using FX swaps.

The plumbing of the financial system in effect, money markets are often central to any credit crisis or cash crunch. They froze in the 2007/2008 U.S. mortgage crisis and again in the 2011/2012 euro zone crisis as banks stopped lending to each other and many were locked out of wholesale lending markets.

Since then, volumes of FX swaps have swelled as an alternative way to access dollars.

For an interactive version of the graphic below, click here tmsnrt.rs/305PApu.

In normal circumstances, there should be no difference between the implied interest rate of borrowing dollars in these markets and the borrowing cost in U.S. money markets.

But what recent crises demonstrated was that non-U.S. banks are willing to pay a premium for dollars in offshore markets.

That spread differential otherwise known as basis, can widen to levels so big it smacks of shortages, cascading panic into wider markets that feeds back into a further widening in borrowing costs.

Analysts say the recent spread widening is not indicative of a full blown panic yet but reflects broad-based selling in risky assets despite the billions of dollars pumped by global central banks this week.

Spreads on three-month euro-dollar and dollar-yen swap spreads, the two most liquid swap contracts in the world, widened to their highest since 2017 on Thursday.

HOW DO YOU END THE STRESS?

In the past, central banks have injected billions of dollars via overnight funding to financial institutions. This week alone, the New York Federal Reserve surprised markets by pumping $1.5 trillion into the banking system.

Emerging market central banks’ responses have varied from cutting banks’ reserve requirements, or the minimum amount of funds that lenders have to hold with the central bank, to extending FX swaps directly to banks to meet dollar needs, as India has done.

To make sure those dollars are available, the Fed has standing agreements with five major foreign central banks from Canada, the European Central Bank, Japan, Britain and Switzerland that allows them to provide dollars to their financial institutions during times of stress.

While latest weekly data on Thursday showed only $58 million in liquidity being provided to foreign central banks, compared to the billions during the crisis, analysts expect this number to rise dramatically if funding shortfalls worsen.

Adverts featuring models with perfect bodies to be given ‘warning labels’