NEW YORK (Reuters) – A resurgence in coronavirus cases is slowing the economic recovery and the disease will continue to weigh on the U.S. economy and American life until at least the end of next year, two Federal Reserve policymakers said on Wednesday. 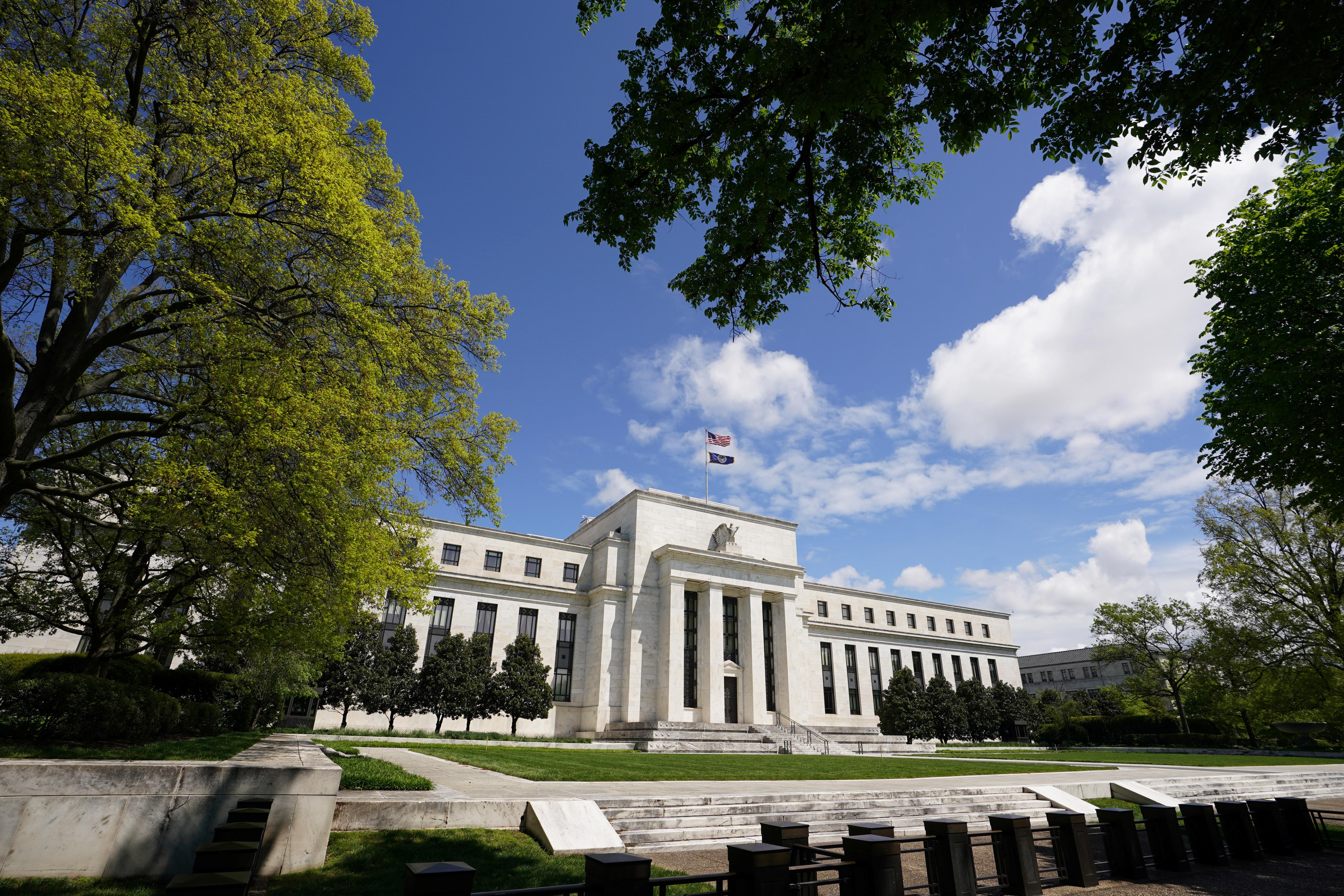 The U.S. economy began to grow in May and June after taking a monumental hit beginning in March, but growth stalled in July as infections spiked in some parts of the country, U.S. central bankers said.

“The issue with the resurgence in the virus is it slowed down or somewhat muted the recovery we’ve been expecting,” Robert Kaplan, the Dallas Federal Reserve Bank president, said in an interview with CNN.

Jobless Americans and state and local governments will need more aid to make it through the crisis, Kaplan said. Lawmakers missed a deadline last week for extending a $600 weekly supplement to state unemployment benefits, and are in the midst of negotiating another round of stimulus.

“I believe the economy needs a continuation of the unemployment benefits,” Kaplan said. “It may not need to be in the same form as it currently is, but we need a continuation.”

Kaplan declined to say how much aid he thinks lawmakers should provide.

U.S. economic growth could pick up in the third quarter and reach pre-pandemic levels by the end of next year, Federal Reserve Vice Chairman Richard Clarida said on CNBC Wednesday.

Clarida said his personal forecast for the economy hasn’t changed because of the recent resurgence of the virus in the United States. He said economic momentum from May through early July was stronger than he expected and that support for the economy from another fiscal package should even things out.

Fed officials pledged at their policy meeting last week to do what they can to help the economy rebound from the recession that began in February as the coronavirus outbreak spread across the globe. The U.S. central bank has cut interest rates to near zero and rolled out roughly a dozen emergency programs to backstop financial markets and support businesses.

Asked about the tepid use of the Fed’s Main Street Lending Program, which is designed to help small and mid-sized businesses, Clarida said the facilities are meant to serve as backstops and that officials are open to changing the program if needed to reach more businesses.

“I do expect activity in the program to pick up,” Clarida said. “We’re focused on the goal of supporting the economy and if we need to adjust our programs we will do so.”