(Reuters) – Hertz Global Holdings Inc (HTZ.N) said on Wednesday it was in talks with its lenders to avoid defaulting on debt related to its rental vehicle fleet, after skipping a payment that was due April 27. 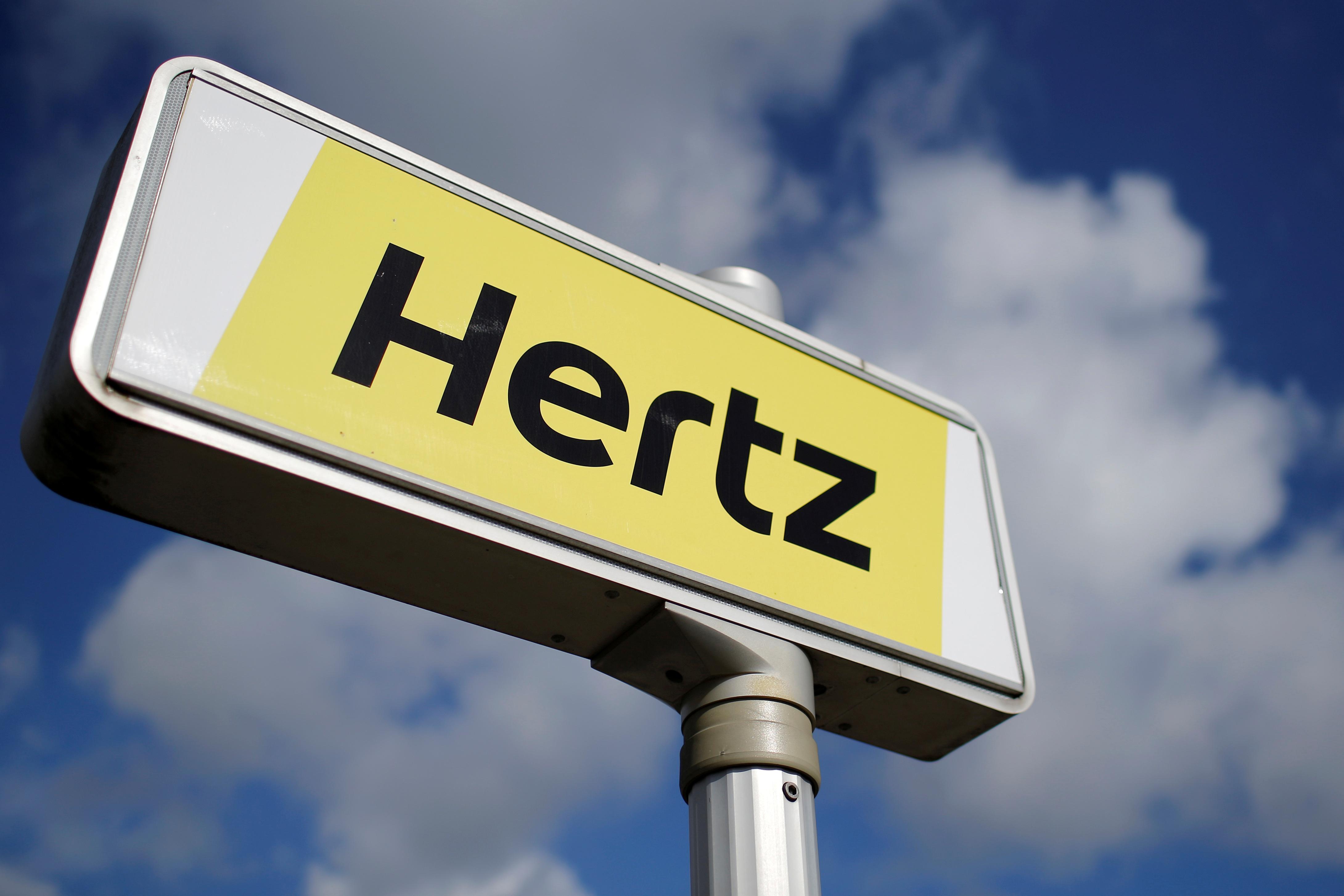 Hertz, whose Hertz Corp subsidiary operates the Hertz, Dollar and Thrifty rental brands, said in a regulatory filing that it had suffered a “sudden and dramatic negative impact” on its business due to the coronavirus pandemic, which has crushed demand for rental cars as people cancel travel and stay at home.

Hertz’s shares were trading at roughly $3.71 on Wednesday, down about 20% on the day and down around 80% from late February. Billionaire Carl Icahn owns 38.9% of Hertz.

Hertz said that not enough lenders have agreed so far to its request for a waiver or forbearance with regard to the missed payments. Hertz said it has until May 4 to reach an agreement.

Hertz’s preparations for a possible bankruptcy have been accelerating, a source familiar with the matter said this week. The source asked for anonymity because the deliberations are confidential.

Hertz did not immediately respond to a request for comment.

Hertz also said on Wednesday it has taken “aggressive action to eliminate costs.” Earlier this month, the company said it would lay off 10,000 employees as its revenue dried up.

A trade group representing Hertz, the American Car Rental Association, has been asking Congress to do more for the industry by expanding a $2.3 trillion stimulus program and advancing new legislation targeting tourism-related businesses.

Even before the pandemic, Hertz and its peers were under financial pressure as travelers shifted to ride-hailing services such as Uber Technologies Inc (UBER.N).

To combat Uber, Hertz had adopted a turnaround plan, aiming to modernize its smartphone apps and improve its management of its fleet of rental cars.