LONDON (Reuters) – As audit season begins for British companies, some auditors stuck at home in coronavirus lockdown are turning to cameras to check clients’ inventories, plant and equipment for compiling annual accounts. 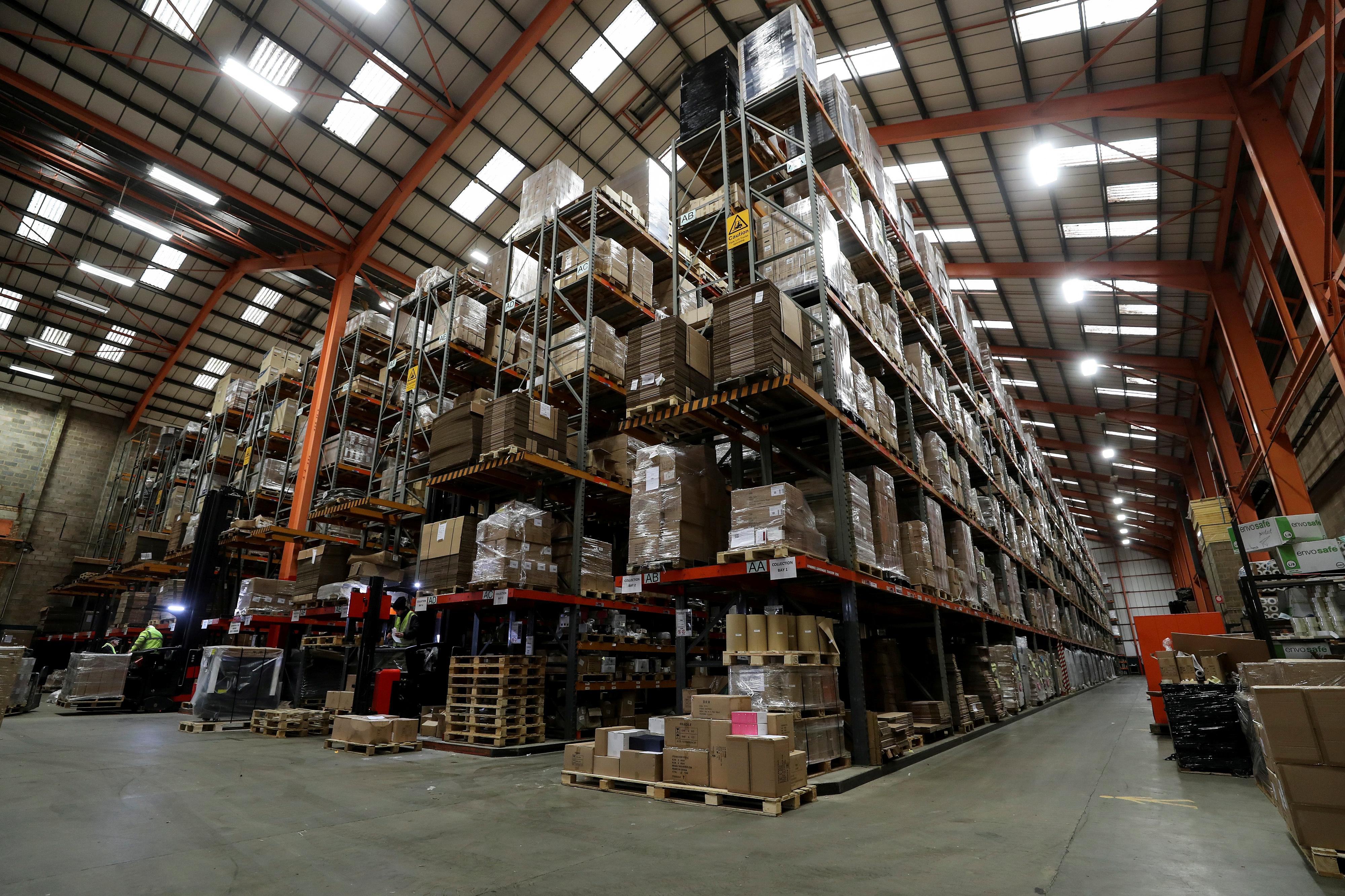 Tuesday was the end of the financial year for many listed companies in Britain, a time when auditors traditionally hit the road to physically verify and even count stock or inventory that can represent a big chunk of a company’s assets.

Lockdown means they are unable to make the journey.

“Normally we have significant teams out counting but we are now looking at different ways of doing this,” said Hemione Hudson, UK head of audit at PwC, one of the world’s “Big Four” accounting firms.

“We are looking at some clients to see how we can access their cameras from a live perspective, we have one team planning to do it this week,” she said, adding that PwC would then consider what additional steps would be needed to back this up.

One option is to use cameras already installed in a company’s warehouse to verify its stock levels. Another idea for checking on a company’s car inventory, for example, is to film live each vehicle identification number one by one, Bob Neate, head of UK audit at Mazars, said.

Analysing client data could also be used to work out the level of inventory, backed by retrospective physical checks, Hudson added.

But there are challenges.

Scott Knight, head of audit at BDO, said hotels and restaurant groups would be challenging as this usually involves onsite checks to ensure that staff on the payroll are real people.

“There are noises that some accountancy firms are avoiding signing off audit reports until things become clearer,” said Knight, who did not say if using cameras was an option.

The upshot will be audits flagged as having “limited scope” or with modifications, such as a note added to say there were no first hand checks.

Companies are worried that such “qualifications” to their annual accounts could make investors nervous and trigger selling in their shares and potentially also put them in breach of loan covenants.

Neate said he was in talks with clients about alternatives to site visits, including cameras.

“We have formed a view that it is unlikely that using a camera on its own would give us the evidence we need,” he said.

Cameras could be used in combination with on-site checks once the lockdown has ended, along with reconciling figures with records, Neate said.

Britain’s Financial Reporting Council, which regulates auditors, issued guidance last week that said auditors should agree what can be done remotely, what can be done using technology, and to flag areas where confirmation is contingent on being physically present at a later stage.

“We would like clearer guidelines on what’s acceptable. The FRC recognises the challenge but we as auditors have to make a decision on what is acceptable,” Neate said.

Companies usually have four months after the end of their financial year to publish an annual financial statement. Last week British regulators gave them an extra two months to the end of September.

The Financial Conduct Authority has urged markets not to penalise companies that use the extension.

Many companies may opt for a limited scope audit rather than use the extra time because they are under pressure from their corporate brokers to stick to the normal reporting timetable, Neate said.

“I think there will be some limitations to scope, but I am not starting from a point where every audit has a limitation,” Hudson said.

Another challenge will be to check whether companies remain a “going concern” after the stresses and strains of the coronavirus crisis.

Given these circumstances, it will be difficult for auditors to gauge which debts a company can collect, which of its contracts have become too onerous, and to what extent have intangible assets, such as goodwill inherited from a merger or takeover, become impaired.

“We don’t know when a company can restart operations, or when they do, whether their market will have changed, or how quickly they can come back,” Hudson said.

What is Hantavirus? At least one person dead as China fears new pathogen outbreak