SINGAPORE/TOKYO/PARIS (Reuters) – Global demand for premium foods like wagyu beef, bluefin tuna and caviar has plunged with thousands of restaurants shuttered and many economies sliding into recession amid the coronavirus pandemic. 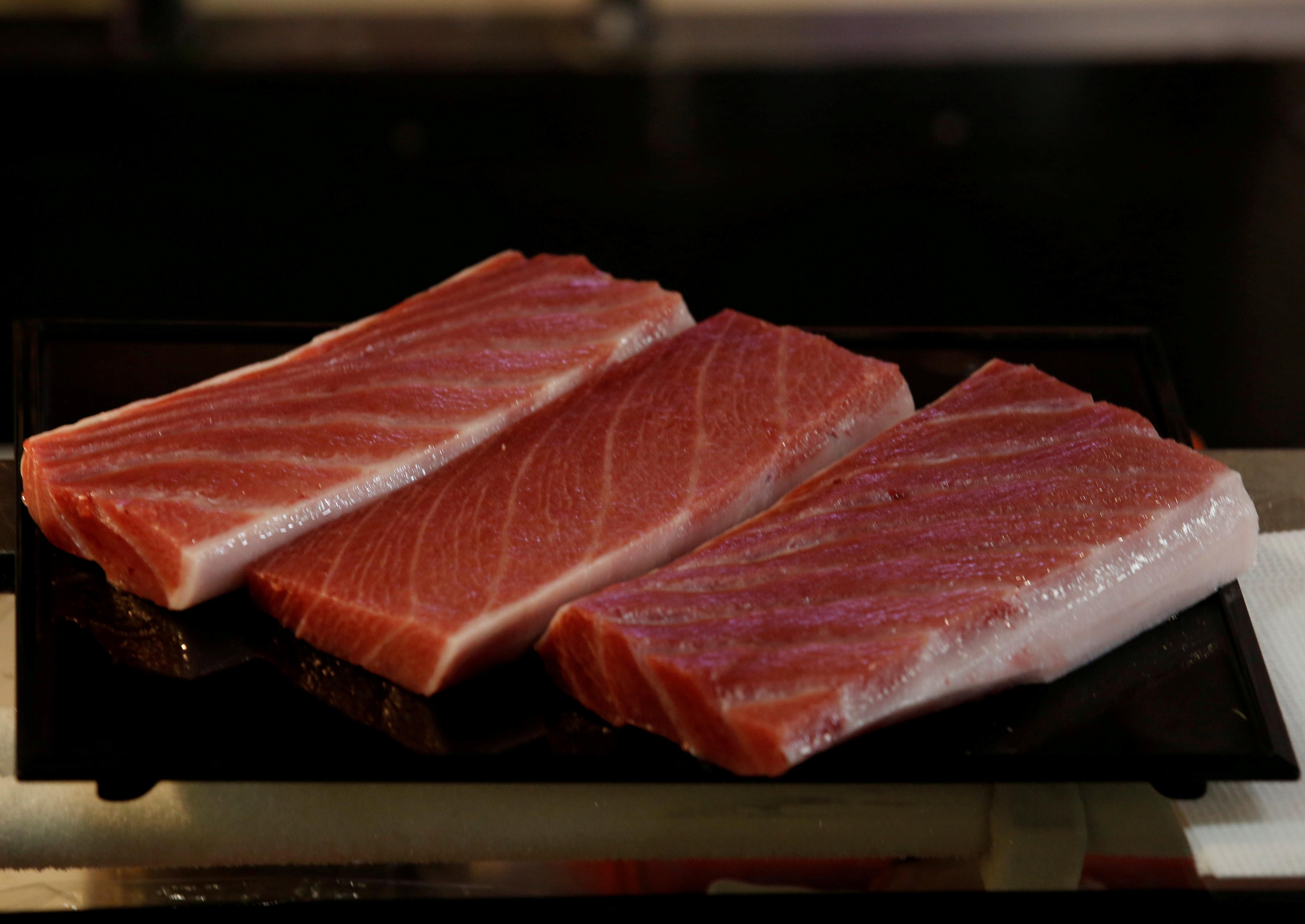 As strict lockdown measures to contain the outbreak ravage global economic activity, the luxury food industry could be among the worst hit since it heavily relies on restaurants and top hotels for demand for deluxe items from caviar to champagne.

While some gourmet food producers are tapping consumers directly to stay afloat, others have been forced to cut output as some products have lost nearly half their value since the start of the year.

Jean-Marie Barillere, co-chairman of champagne producers’ lobby CIVC in France, said he hoped people would celebrate the easing of lockdown with a bottle of champagne, but expected a difficult end to the year.

“This is really a period that looks like a war time,” he said.

Graphic: Restaurants have been one of the hardest-hit sectors of the global economy, here

People are also less likely to consume luxury foods when stuck at home in the middle of a health crisis and worried about their financial situation, or under clinical social distancing measures as eateries reopen.

“People will not want to taste a Chateau Petrus wine, a lobster or caviar under a bell jar,” said Michel Berthommier, managing director of Caviar Perlita in southwestern France.

“If you force people to eat in these conditions they will prefer going to fast foods.”

Premium foods was “one of the worst hit sectors worldwide”, said Ole Houe, director of advisory services at agriculture brokerage IKON Commodities in Sydney. He said he did not expect a prompt recovery given many countries were in recession.

Falling demand has already taken a toll on the prices of luxury items.

In Tokyo, the price of top quality wagyu beef cuts has fallen about 30% from a year earlier, bluefin tuna – considered the best in Japan – has dropped more than 40% over that period, while prices of the famed ‘Earl’s melons’ from Shizuoka have slumped 30%.

“Spring and summer are always low seasons for the caviar market, but if we compare this period with previous years, the sales in Russia are down 50%,” said the firm’s owner Alexander Novikov.

In France, caviar prices languished near historic lows, champagne sales tumbled, while foie gras producers have had to cut output to prop up prices.

“Mid-March it felt like the sky had fallen on us,” said Florian Boucherie, who produces 2 tonnes of foie gras per year in France.

Oyster and razor clam fishermen from Cape Cod and other top fishing grounds have also had to curb catches as lockdowns upended global eating habits.

To plug the yawning gap left by eateries, many high-end food producers are attempting to reach consumers directly via e-commerce platforms.

Others are steering more produce onto supermarket shelves.

“We are accelerating our supply of products into some of the world’s largest supermarkets, gourmet butchers and direct to consumers online,” said Hugh Killen, chief executive of Australia’s largest listed beef producer, Australian Agricultural Company (AAC.AX).

But some vendors say selling to supermarkets is far less profitable than selling to high-end restaurants.

In Japan, top sushi chefs pay 400,000 yen ($3,737.97) for 10kg of the best cuts of tuna compared to the 25,000 yen paid by supermarkets for 10kg of lower value cuts, said Yukitaka Yamaguchi, owner of Yamayuki tuna brokerage at Toyosu Market in Tokyo. 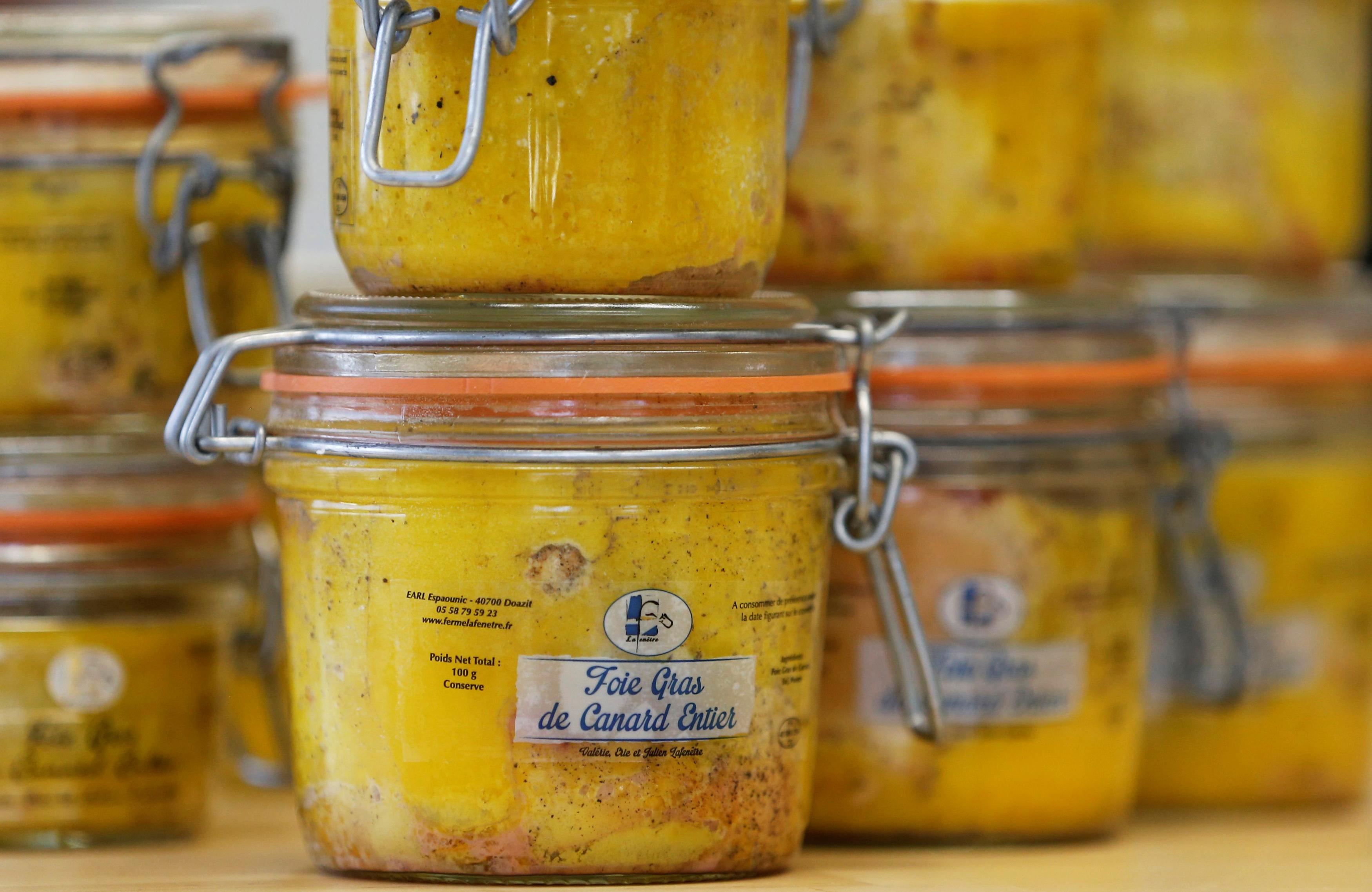 He said “the best part of (the) tuna” was usually sold first to high-end sushi restaurants but when these closed the “harakami had nowhere to go.” They eventually started offering high-quality tuna to fish retailers and supermarkets.

For now, Yamaguchi has had to park plans to retire as he has accumulated debt during the pandemic.

“I had planned to retire when I turn 60, but that’s no longer possible,” he said.

The big question for the U.S. vaccine campaign: Who’s next?