NEW YORK/WASHINGTON (Reuters) – U.S. bank analysts have cleared their diaries on Thursday ahead of a long evening poring over results of the Federal Reserve’s bank health checks, which have been upended this year by the coronavirus pandemic. 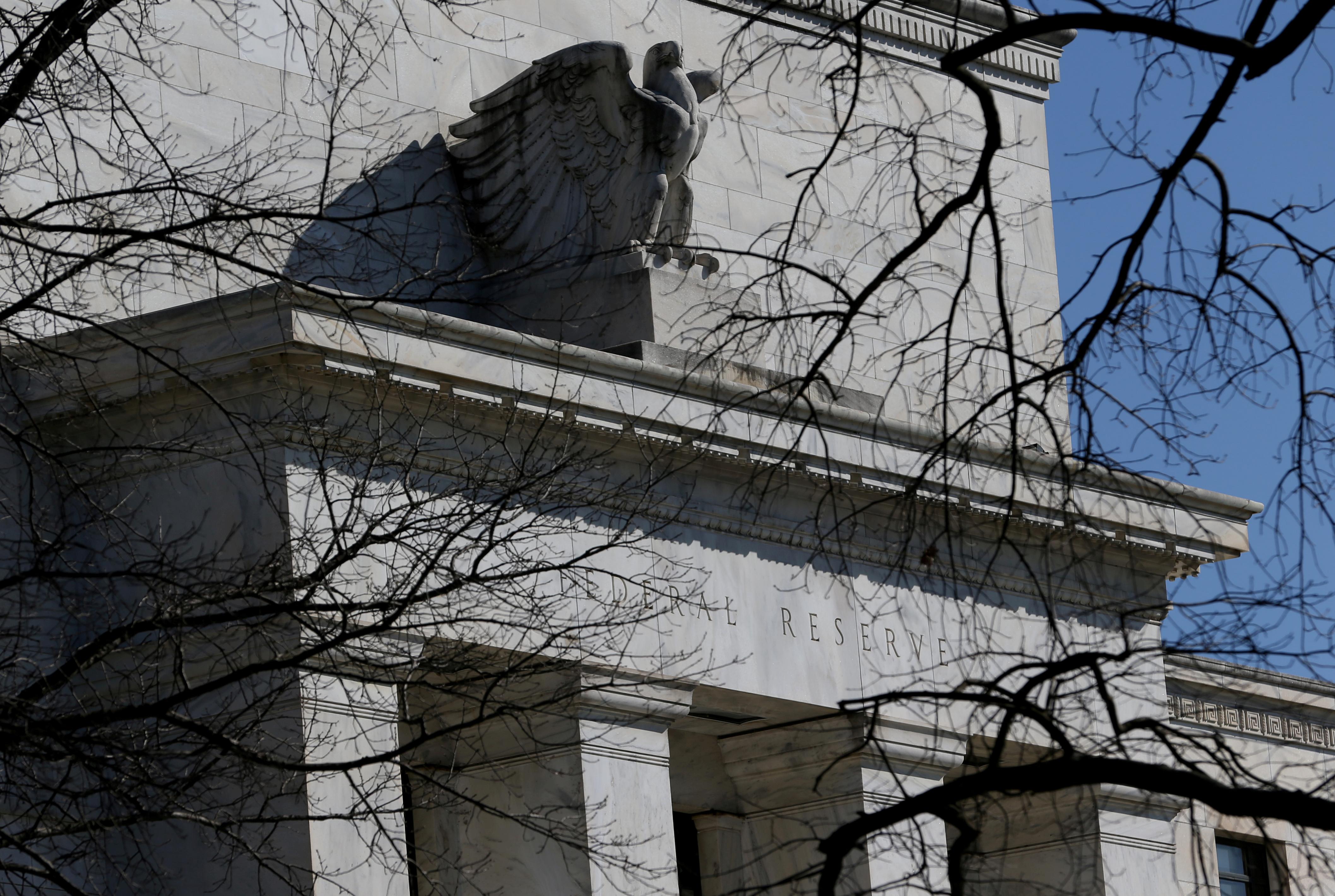 Since 2009, toward the end of the financial crisis, the U.S. central bank has tested a snapshot of big bank balance sheets against an extreme hypothetical economic shock to assess their risk of losses, capital strength and capital requirements.

This year, analysts, investors and bankers are flying blind after the economic crisis triggered by the outbreak of novel coronavirus coincided with a new regulatory tweak to rip up the Fed’s “stress test” playbook.

“Inevitably, there will be some surprises in the results,” said Gerard Cassidy, an analyst at RBC Capital Markets, adding that the tests were “a major event” due to the changes.

The uncertainty has been reflected in unusual volatility in options on bank securities in the last three months, according to Goldman Sachs research published on June 15.

The Fed will release results of the test, which was devised before the pandemic, on Thursday after markets close. The Fed is expected to provide guidance on how banks would fare if the current economic slump worsens.

But it will hold back information on each bank’s capital requirements, and lenders will not be able to announce their plans for capital distributions, such as dividends, until Monday evening.

This year, the Fed will not outrightly “pass” or “fail” banks, making the results even more ambiguous for analysts and investors trying to calculate where each bank stands.

One item analysts say they will focus on is the impact of a new “stress capital buffer” the Fed introduced to better align lenders’ capital requirements with their risk profiles.

The big unknown is how much that new buffer raises each banks’ overall capital requirement: the closer that requirement gets to the bank’s actual capital level, the greater the chance it must cut distributions. Dividend limits are calculated as a percentage of the past four quarters of income, which has been declining due to pandemic-related loan losses.

The Fed will not release final buffer data for several weeks, but analysts believe they can figure it out Thursday night using a formula in the new buffer rule, and other data the Fed will provide on how badly the tests dented banks’ overall cushion.

For now, analysts expect most banks to be okay because of the strong buffers that were built up over the past decade, but it remains unclear how badly losses on loans to struggling consumers and companies could alter that calculation in coming months.

“Bank specific results will not be disclosed, so estimating capital plans will be challenged,” Brian Kleinhanzl, an analyst with Keefe, Bruyette & Woods, wrote on Friday. “Dividend cuts can still not be ruled out.”

Things US has got wrong – and got right