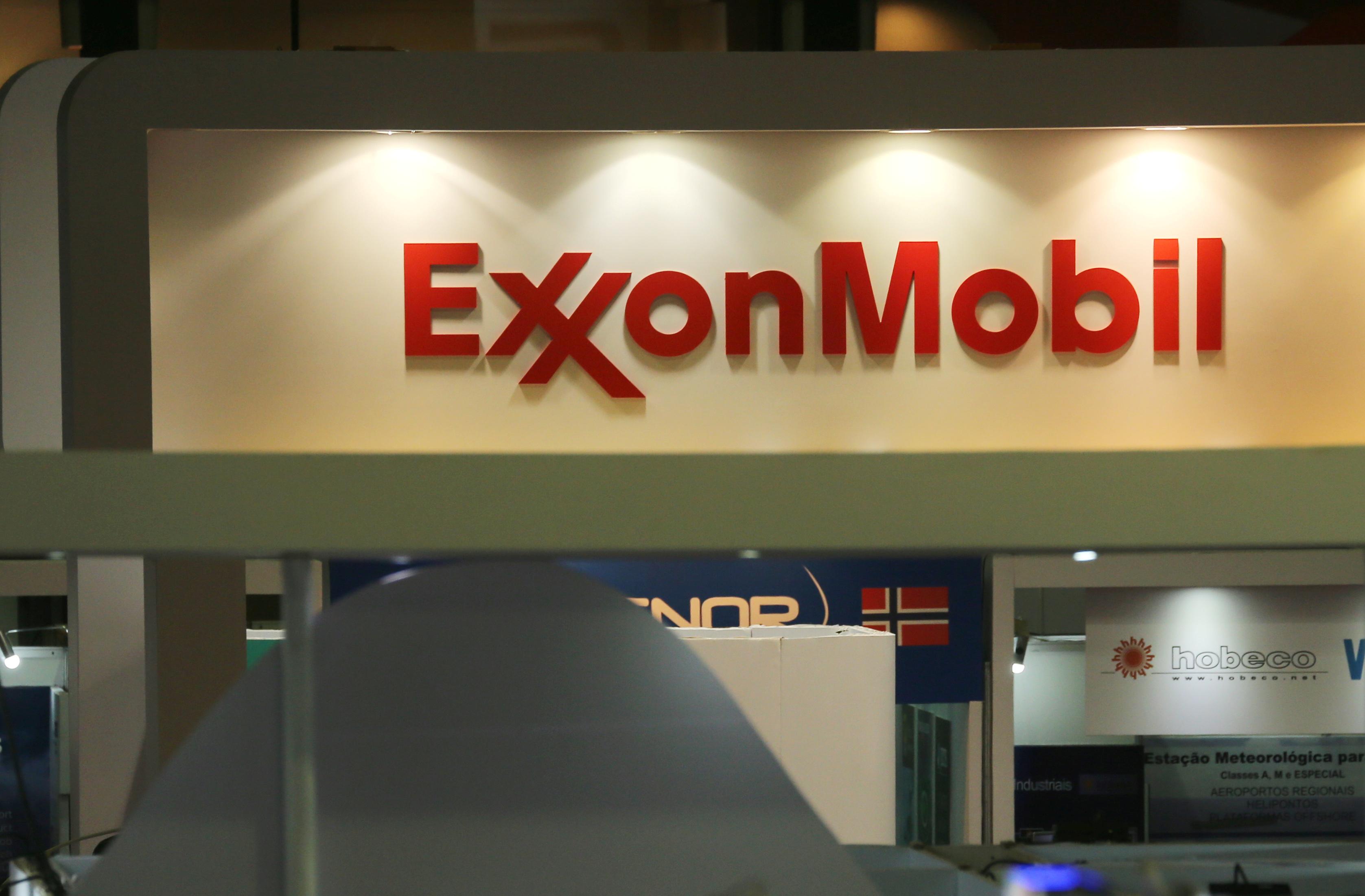 River State’s capital Port Harcourt is the hub of the oil industry in Africa’s biggest producer of crude.

“Security agencies arrested 22 staff of Exxon Mobil who came into the state from neighbouring Akwa Ibom State in violation of the extant executive order restricting movement into the state,” Governor Nyesom Wike said. “We do not know the coronavirus status of these individuals.”

Wike said the workers were quarantined in line with relevant health protocols and will be charged in court. The state has recorded two cases of coronavirus so far.

Exxon Mobil said in a statement it was working with the Rivers State government to resolve the matter.

An oil workers union said Exxon staff coming into Port Harcourt on essential duty had been arrested and quarantined. It demanded the establishment of testing centres in Port Harcourt so oil workers going to rigs could be tested, rather than being held in quarantine for two weeks first.

On Monday, Nigeria extended lockdowns in Lagos, Abuja and Ogun State for an additional 14 days to combat the virus. The West African country has closed its air and land borders and imposed curbs on cargo vessels allowed to dock at its ports.

The number of cases has been rising in Nigeria, with 442 cases so far and 13 deaths.

Nigeria’s petroleum regulator has ordered oil and gas companies to reduce their offshore workforce and move to 28-day staff rotations instead of the usual 14 days as part of measures to curb the spread of the coronavirus.

DOT takes another look at how families are split on airplanes

Am I in Manhattan? Or Another Sequel to ‘Blade Runner’?