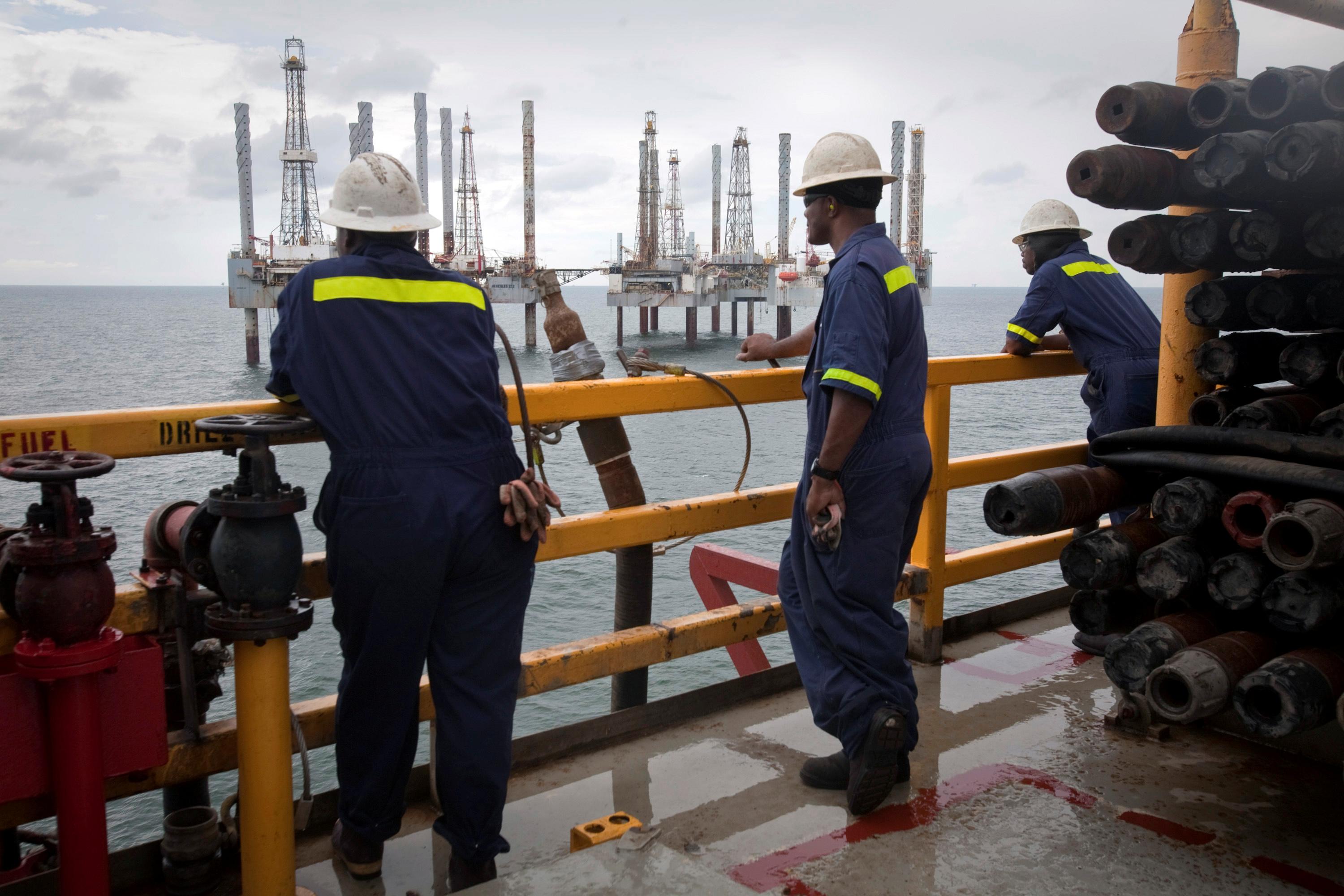 BP, Exxon Mobil, Kinder Morgan, Motiva Enterprises and Royal Dutch Shell told most office staff to work from home starting Monday. Federal regulators on Friday were pressed by companies to ease work rules for pipeline operators and to limit visits to some sites. Shell and Chevron began health checks of workers and visitors at some key U.S. facilities, spokesmen said.

Offshore rigs, refineries and pipelines require on-site teams and group workers in close quarters, making them vulnerable in a Covid-19 outbreak. They cannot be run remotely and health checks could prevent forced shutdowns that could lead to big losses or local fuel shortages.

The pandemic has infected more than 156,000 people worldwide including some 2,900 people in the United States, killed more than 5,800 globally and slashed fuel demand amid shuttered schools, churches, offices and some retail stores.

There is only one known case of Covid-19 to hit a U.S. refinery. Marathon Petroleum Corp, the nation’s largest refiner by capacity, removed some staff at a California plant after an employee became ill. Norwegian oil firm Equinor halted a North Sea development project and removed staff after an offshore worker fell ill.

Falling oil demand and a price-war that slashed crude prices by about 50% this year has put the industry in a tailspin. Many oil firms have abruptly cut spending and staff to cope with the downturn.

There have been no refining or chemical plant shut-ins caused by coronavirus. Still, companies are drafting plans similar to hurricane measures that keep plants running with minimal staff, said people familiar with operations.

Exxon (XOM.N) will allow only trained operators into control rooms at its Baytown plant, and they must remain at least six feet apart from one another, they added.

Shell has begun screening staff who travel to its U.S. Gulf of Mexico production rigs “to ensure that we minimize the risks of COVID-19 transmission” to offshore workers, said spokesman Curtis Smith.

The sweeping precautions affect refinery, oil and gas export terminal and gas pipeline operations. Kinder Morgan Inc, one of the largest North American pipeline firms, asked most of its 11,000 employees to work from home beginning Monday. It will reevaluate the situation weekly, said spokeswoman Melissa Ruiz.

Non-essential workers at BP’s U.S. refineries, Exxon’s Baytown, Texas, refinery and Shell’s Convent and Norco, Louisiana, plants also will work from home beginning Monday, according to people familiar with the matter. BP may keep the measures through mid-April, one of the people said.

Exxon would not comment on specific actions. It is focused “on ensuring the safety and health of our entire workforce and to do our part to limit the spread,” said spokesman Todd Spitler.

Among measures being weighed at refineries are assigning small crews to keep plants during an outbreak, the people said. Crews would not leave until the crisis passed.

Most refineries can operate with about half their normal staff, the people said, but may have to scale back production.

Refiners LyondellBasell Industries and Chevron are considering health checks for employees as they begin their workday, said people familiar with the deliberations.

“We are taking precautionary measures to reduce the risk of exposure, including screening workers and visitors,” Chevron spokesman Braden Reddall said. Local offices will set their own rules with health officials, he added.

McGahn is set to testify about Trump’s efforts to obstruct the Russia inquiry.