(Reuters) – With the Republican-controlled U.S. Congress far from agreement on how or even whether to give more aid to states and cities reeling from revenue losses during the coronavirus crisis, three U.S. Senate Democrats are appealing to the U.S. Treasury and the Federal Reserve to do more to help. 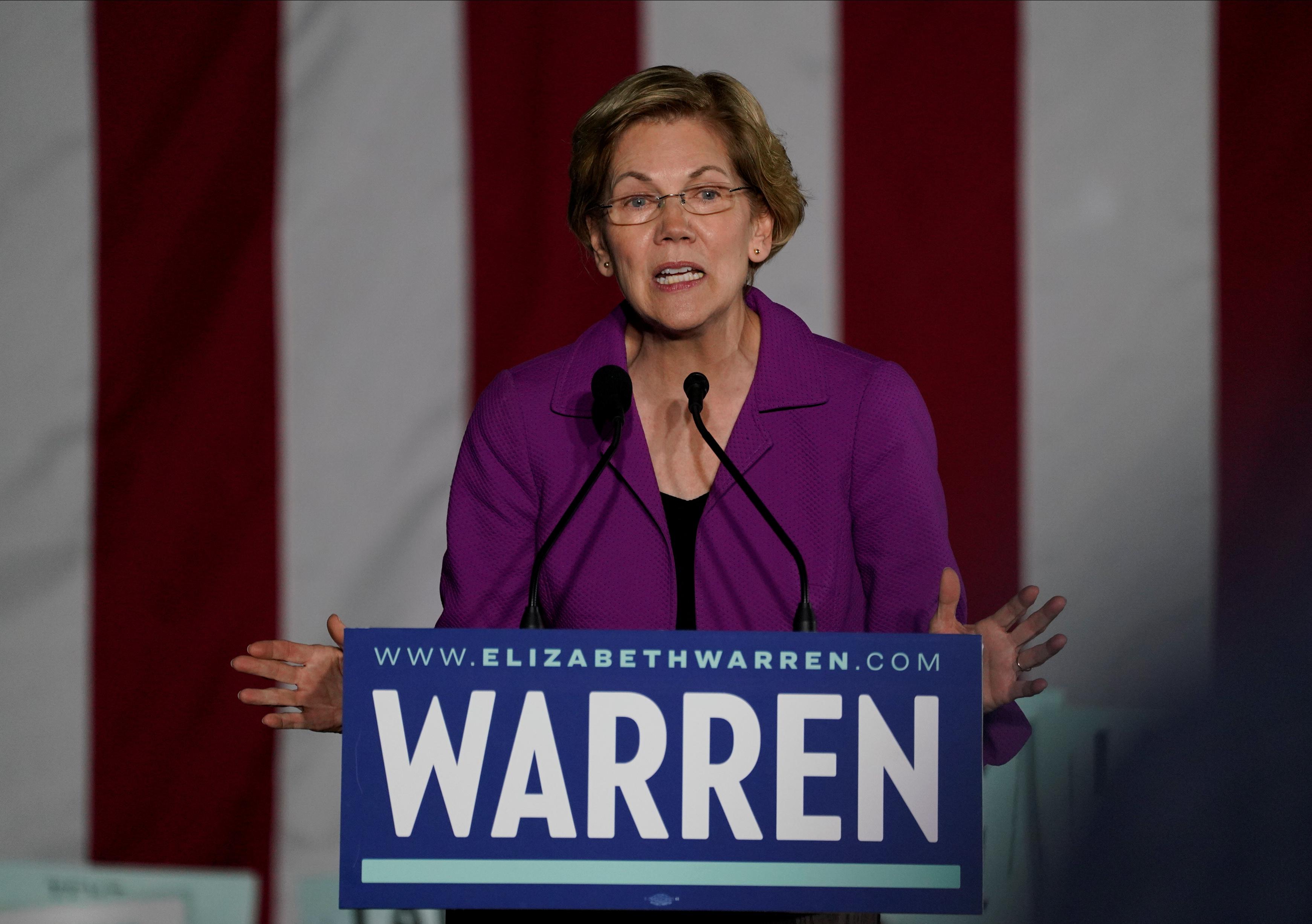 Citing the particularly sharp impact that cuts to government jobs and services would have on Black Americans, senators Elizabeth Warren, Chris Van Hollen and Catherine Cortez Masto called on Treasury Secretary Steven Mnuchin and Fed Chair Jerome Powell to ease the terms of the Fed’s lending facility for state and local governments to allow more to tap it.

So far only one state, Illinois, has borrowed from the facility, launched in May as one of nearly a dozen Fed programs aimed at nursing hard-hit segments of the financial markets and the economy during the crisis.

Lockdowns, high unemployment, and a drop in consumer confidence has decimated household spending and reduced states’ revenue from sales and other taxes, forcing many to lay off staff, trim services, and plan for more cuts in the coming year.

“Communities of color are already bearing the economic burden of this pandemic,” the senators wrote in a letter dated July 10, a copy of which was provided to Reuters.

“Failing to provide necessary aid to state and local governments not only threatens the stability of communities across the country, it would also have a disproportionate impact on women, Black, and Hispanic workers, who are overrepresented in public sector jobs.”

Data from many states shows that Blacks and Hispanics are more likely to get COVID-19, and to die from it, than their white counterparts.

They have also been harder hit economically, with unemployment among African Americans at 15.4% and among Hispanic workers at 14.5% in June, compared with 10.1% among whites.

Among their demands: to give city and state borrowers more time for repayment and to reduce the interest rate “to at least match the generosity you have provided through the facilities that lend to businesses that are of even poorer credit quality than the municipal borrowers,” they wrote.

The facility should also allow smaller cities to tap it if needed, the senators said.

“To be clear, these solutions are not a substitute for Congress stepping up to provide the needed aid,” they wrote. Fed policymakers have repeatedly urged Congress to do so.