TOKYO—Shiseido posted a net loss in its most recent fiscal year, due mainly to factors related to the COVID-19 pandemic, the company said Tuesday. In addition to a drop in sales and operating profit, extraordinary losses resulting from compensating employees on leave and maintenance costs for store counters and factories pushed the company into the red.

Operating profit plummeted 86.9 percent year on year, coming in at 14.96 billion yen. The company said  this was due to a drop in margins resulting from weaker sales, but that effective cost-management initiatives had prevented an operating loss.

Net sales for the year totaled 920.89 billion yen, a year-on-year decline of 18.6 percent. Shiseido said sales were affected by the spread of COVID-19 across all regions.

Sales in the company’s home market of Japan slid by 29.7 percent last year, for a total of 303.04 billion yen. It was the largest percentage drop in sales of any of the company’s business areas. Shiseido focused on responding to changing consumer needs prompted by the pandemic, launching products such as hand creams and a BB cream that doesn’t rub off on a mask. The company also strengthened its digital marketing, which led to double-digit growth of its e-commerce sales in Japan. 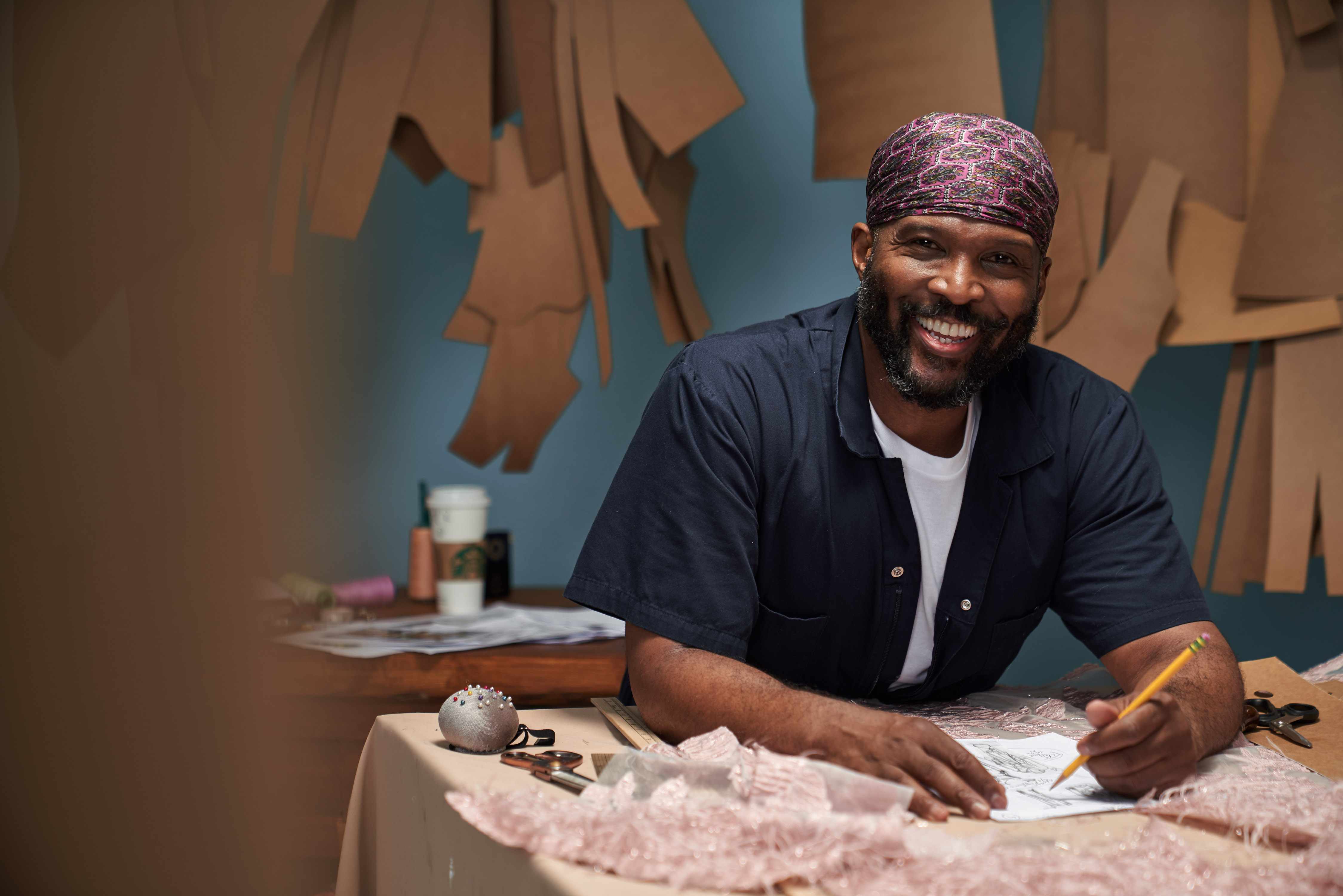 In China, the market was adversely affected by the coronavirus pandemic in the beginning of the year, but began to recover due to a decline in infections starting from late March. Consequently, it was the only market in which Shiseido’s sales actually grew year on year. Net sales there gained 9 percent to total 235.8 billion yen.

“Prestige brands such as Shiseido, Clé de Peau Beauté, Ipsa and Nars grew significantly and expanded their market shares on the back of new counter openings and strengthened investment in e-commerce,” Shiseido said in a statement. “Sales from Singles’ Day (or ‘Double 11’),  China’s largest e-commerce holiday promotion, more than doubled year on year. As a result, the ratio of e-commerce sales in China exceeded 40 percent.”

In its Americas business, Shiseido’s sales dropped by 25.7 percent to total 91.41 billion yen, despite efforts such as restructuring BareMinerals through closures of unprofitable boutiques and by strengthening marketing of prestige “clean” skin care brand Drunk Elephant.

“However, from March onward, performance, especially in the offline channel, was significantly affected by measures to curb the spread of COVID-19 such as lockdowns and stay-at-home orders, and an increase in retailers filing for Chapter 11,” the company said. “By category, makeup was particularly challenging. Meanwhile, e-commerce sales were strong, driven by Drunk Elephant.”

In an online briefing, Shiseido’s representative director, president and chief executive officer Masahiko Uotani said that the company expects markets to begin recovering from the pandemic from around the second half of the current year or the first half of next year. While he said he doesn’t see this as being a return to normal, he thinks the spread of the virus will be slowed, allowing some measure of business recovery.

As it aims to become the world’s leading prestige skin care company by the year 2030, Shiseido is laying the groundwork for its transformation. As it adjusts to business in the “new normal,” it will use 2021 to carry out structural reforms, enhance its financial base, and prepare for business post-COVID.

By next year, the company’s 150th anniversary, it plans to be back on a growth track, growing its global brands and accelerating its digital transformation. It also expects to see a recovery in international travel to Japan and sales to non-resident visitors. By 2023, Uotani said he expects to see a full recovery and the emergence of Shiseido as a “skin beauty company” with high productivity and net sales of around 1 trillion yen.

“The skin is a barometer for our overall health,” Uotani said, adding that the company plans to build a powerful portfolio centered on skin beauty brands, and that this could likely include future acquisitions of existing brands. He also said the company will accelerate its innovation through external collaborations, and will work to develop what he calls the “inner beauty” category.

Skin care made up 60 percent of Shiseido’s sales in 2019, but Uotani said the company plans to grow this figure to 80 percent by 2023. By the same year, it also aims to have e-commerce represent 35 percent of  sales.

In an effort to quickly increase its strength in the digital field, Shiseido also said Tuesday that it has entered into a strategic partnership with Accenture.

“We will utilize Accenture’s expertise to combine AI, analytics and automation to create personalized and seamless customer experiences in cooperation with retail stores,” the company said in revealing the move. “Furthermore, we will promote the standardization and integration of processes, systems, and data across the entire Shiseido Group globally with the aim to develop a more sophisticated and efficient business process. Additionally, we will leverage Accenture’s expertise in human resources development to help employees gain high-level digital skills for proficiency in the digital era.”

Diversity, inclusion, and sustainability are some of the key values that Shiseido plans to focus on as it moves toward becoming an even more important player on the global field. Ways in which it will do this include responding to men’s skin care needs with dedicated product lines, converting 100 percent of its packaging to sustainable options by 2030, and continuing to be active in Japan’s 30% Club, of which Uotani is currently chair. The organization’s mission is to achieve at least 30 percent representation of women on all boards and c-suites globally.

Shiseido expects to return to the black in its current fiscal year, ending Dec. 31. It is forecasting a net profit of 11.5 billion yen for the 12 months.

It predicts that operating profit will increase by 33.9 percent to 35 billion yen.

The company is forecasting yearly sales of 1.1 trillion yen, representing growth of 19.4 percent.

As reported, Shiseido plans to sell its personal care business to CVC Capital Partners for $1.5 billion, and it says the impact of this transaction on its consolidated business performance is still being assessed. Therefore its latest guidance does not reflect the business transfer. The company said it will reveal those details together with its first-quarter financial results, which are scheduled for May of this year.

Inside Alex Smith’s Long, Painful Road Back to Starting in the NFL