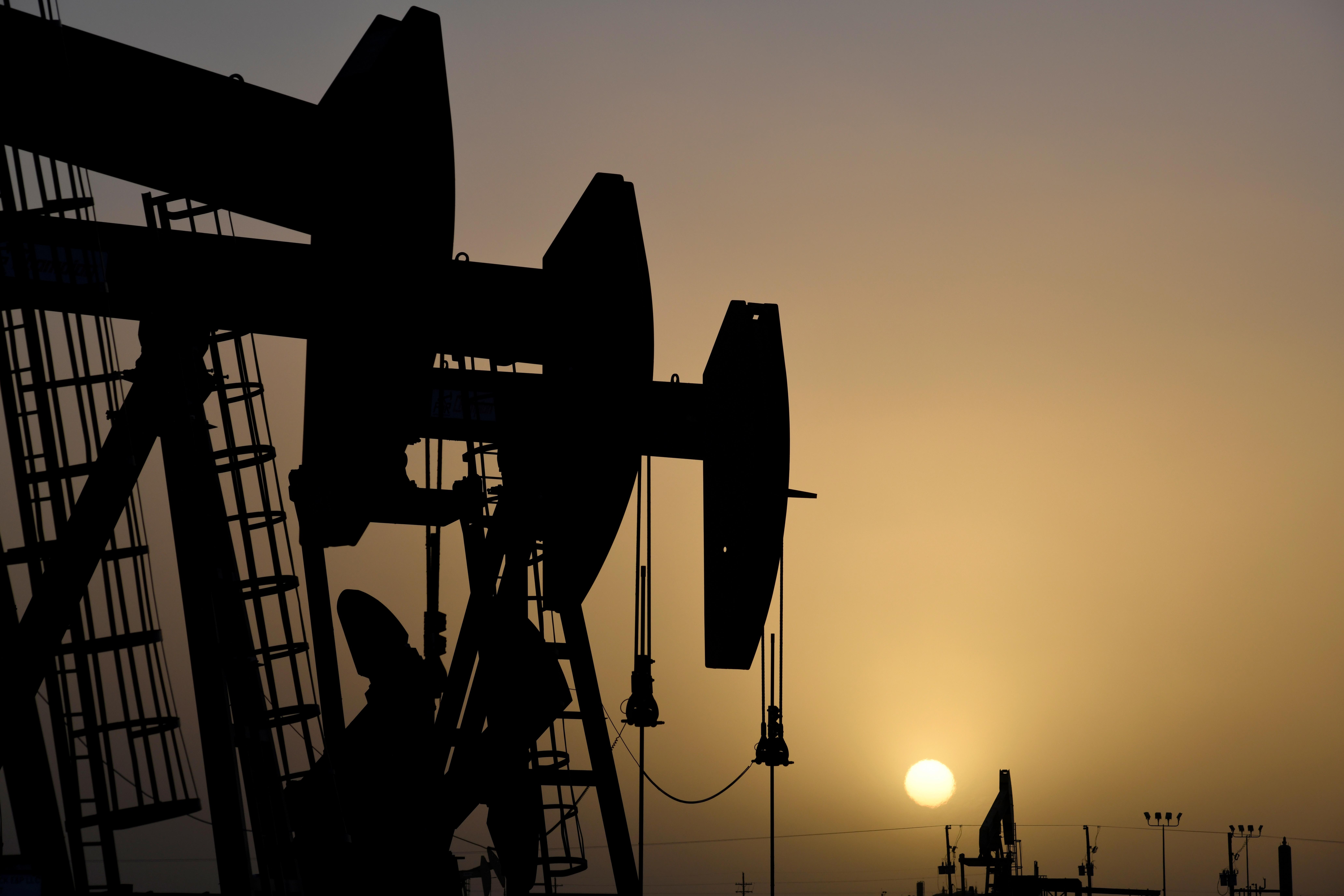 With governments worldwide urging residents to limit gatherings and isolate themselves, global oil demand by the end of March could fall as much as 8 million to 9 million barrels per day (bpd), Goldman Sachs said.

The oil market was already reeling after Saudi Arabia decided this month to dramatically increase supply since it and Russia could not agree to cut output in anticipation of weaker demand.

Saudi Arabia has so far ignored entreaties to act to balance the market, reiterating plans to maintain production at more than 12 million barrels per day, which would be a record.

“Things changed very quickly – we had one extreme event collide with another,” said John Saucer, vice president of research at Mobius Risk Group in Houston.

Both crude benchmarks were on track for a quarterly decline of about 60%, sharpest since at least the 1980s, Goldman Sachs said in a report Wednesday.

Goldman forecast a fall in Brent prices to as low as $20 in the second quarter. Rystad Energy projects a year-on-year decline in demand of 2.8 million bpd, or 2.8%, this year.

Analysts noted that the sharp fall in U.S. crude prices when compared with the international benchmark Brent reflected an increasingly dire outlook in physical markets. Traders believe the increased activity from Saudi Arabia will limit exports in coming weeks, and they anticipate storage filling rapidly as well as refiners cut runs, boxing in U.S. producers.

“Physical markets are virtually bidless,” said Scott Shelton, energy salesperson from United ICAP. “It tells me are going lower until either OPEC comes back to the table, or the U.S. E&Ps start announcing cuts to production.”

Iraq’s oil minister pleaded for an emergency meeting between members of the Organization of the Petroleum Exporting Countries (OPEC) and non-OPEC producers to discuss immediate action to support the market.

A price war between OPEC leader Saudi Arabia and Russia has increased pressure on the market.

The Kremlin said that Russia would like to see the oil price higher. Saudi Arabia’s energy ministry, however, said it had directed national oil company Aramco to continue to supply crude oil at a record high 12.3 million bpd over the coming months.

“With the Saudis and Russians in a fierce battle for market share, it is difficult to see any quick resolution on this front,” ING said of Iraq’s request.

Japan’s trade bureau said crude imports into the world’s third-biggest economy in February were down 9% from a year earlier.

In addition to imposing social restrictions not seen since World War Two, the world’s richest nations prepared to unleash trillions of dollars of spending to reduce the fallout from the coronavirus.

Businesses are curtailing operations in an effort to keep most workers at home and have only the essential workforce in public.

Honda Motor Co (7267.T) said Wednesday it is halting production in North America for six days because of the anticipated decline in auto sales and will reduce production by about 40,000 vehicles.

Ola could foray into electric car space in 2 years