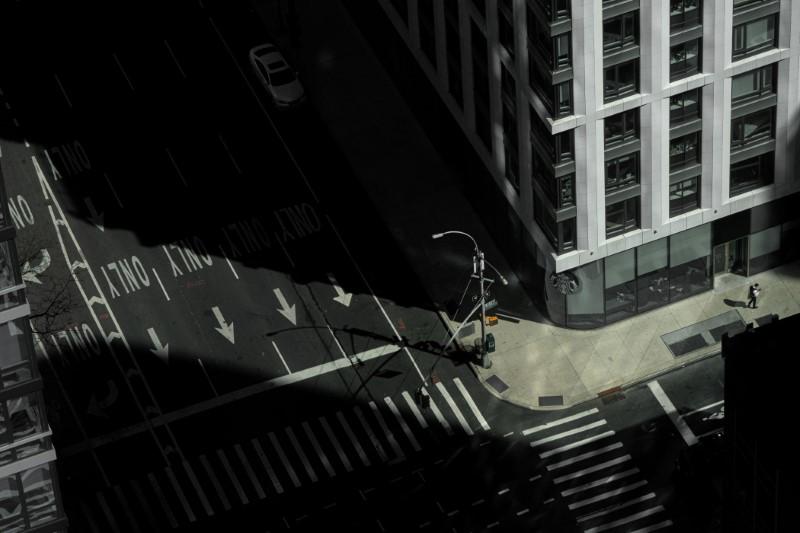 U.S. stocks have already fallen more than 30% from their mid-February peak as the pandemic has spread, with even the safest areas of the bond market experiencing liquidity stress in a market rout not seen since the 2008 financial crisis.

Even so, the pain may not be over yet, analysts and portfolio managers told Reuters on Sunday.

“This is a biological event,” said Nela Richardson, investment strategist at Edward Jones in St. Louis. “The market is a mere symptom of the global pandemic.”

Over the weekend, several states expanded their restrictions on business operations or non-essential movement by citizens. Nearly one in four Americans is now being ordered to stay home, with bustling cities such as New York and Las Vegas all but shut down.

The number of U.S. coronavirus cases rose to more than 33,000 as of Sunday afternoon, up from about 3,600 a week earlier, according to Reuters’ tally. At least 390 people have died. The number of cases in New York City skyrocketed, with Mayor Bill de Blasio saying hospital staff are 10 days away from running out of crucial supplies.

(Click here here for a graphic of U.S. coronavirus cases.)

The decline in economic activity will obviously have a severe impact on the U.S. economy and corporate profits, but market strategists and economists said it is difficult to predict just how severe.

Three major factors are how much aid the federal government will inject into the economy, how effective the aid package’s structure will be and how long it takes for the number of new cases to start declining in the United States – also known as “flattening the coronavirus curve.”

On Sunday, U.S. Treasury Secretary Steven Mnuchin said Congress was close to finalizing a relief package that would offer families a one-time $3,000 payment and markets another $4 trillion to support the economy. But lawmakers were still arguing about the particulars, and it was not clear when such a support measure might pass.

While fiscal stimulus and monetary policy measures would aid greatly in an eventual recovery of the U.S. economy, it would take time for them to have a large impact on Wall Street’s near-term performance, Richardson said.

But if disagreements in Congress were to delay the passage of a relief package, that could further sour investor sentiment heading into Monday’s market open, said Oliver Pursche, chief market strategist at Bruderman Asset Management in New York.

“If that headline holds, that’s probably going to be negative for the market,” he said.

Searching for a bottom, some analysts said things could eventually get as bad as the 2008-2009 meltdown, when stocks fell 57% and quarterly U.S. gross domestic product fell as much as 4% year-over-year.

That is the worst-case scenario for Barclays, according to a report on Friday by Maneesh Deshpande, the bank’s head of U.S. equity strategy and global equity derivatives strategy.

Scott Minerd, global chief investment officer at Guggenheim Partners, is not so sure.

“There’s good reason to believe that this is potentially worse than the financial crisis,” Minerd said in his weekly report.