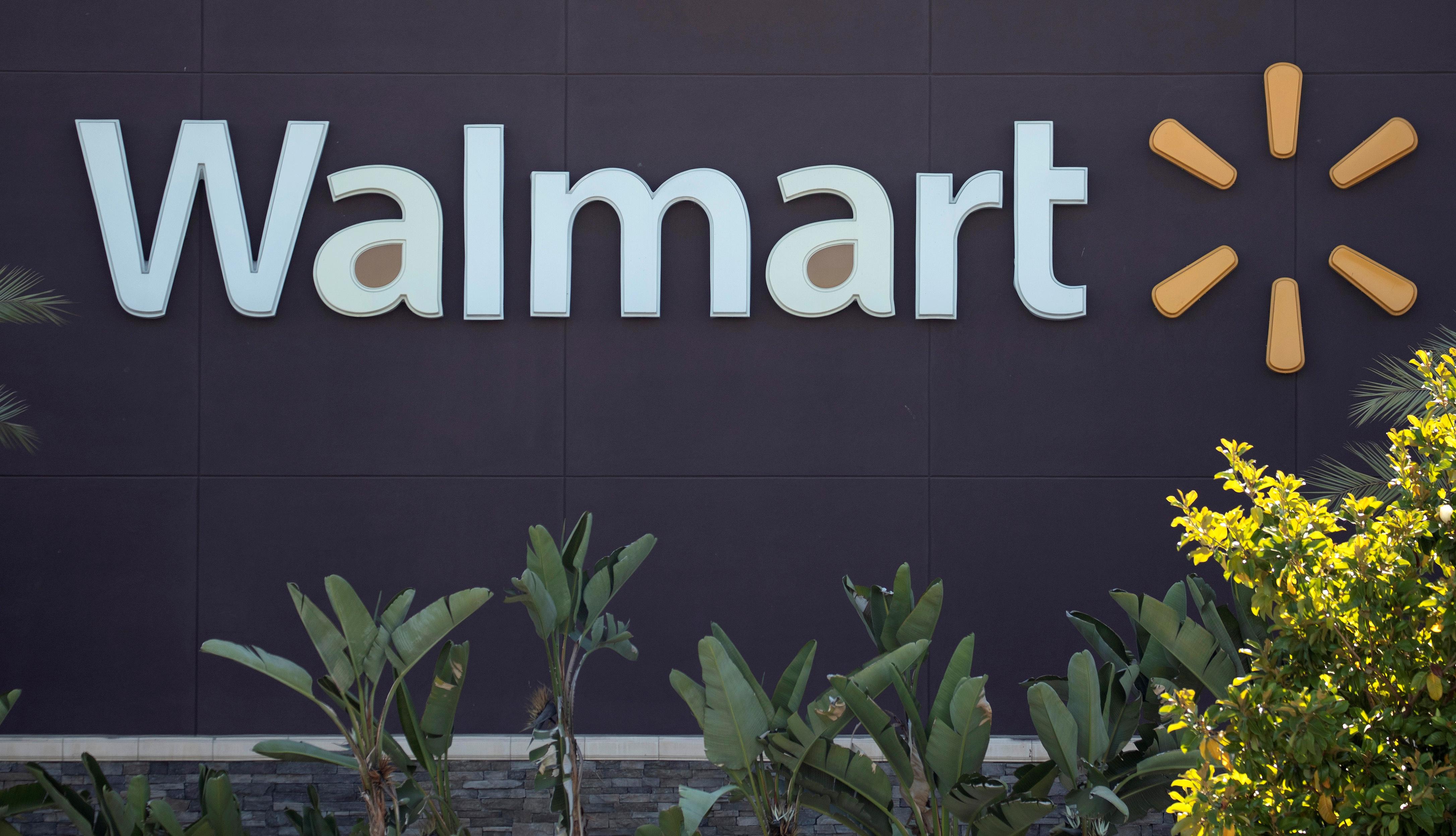 (Reuters) – Walmart Inc said on Tuesday it will no longer display the Mississippi state flag, which includes a Confederate flag emblem, in its stores while the state debates whether to make changes to its design after it drew opposition.

The Mississippi Baptist Convention called on state leaders on Tuesday to adopt a new flag and said the lawmakers have a moral obligation to remove the emblem from the state flag as many people are “hurt and shamed” by it.

Nationwide protests against racial injustice and police brutality triggered by the death of George Floyd, a Black man, in police custody, have led to calls for the removal of Confederate statues and other symbols of the legacy of slavery in the United States. Some statues have been defaced by protesters as local politicians reconsider their historic significance.

“We know the design of the Mississippi state flag is being discussed by various stakeholders,” a Walmart spokesman said in an emailed statement.

“While the issue continues to be discussed, we’ve made the decision to remove the Mississippi state flag from display in its current form from our stores.”

Walmart said its decision is consistent with its position to not sell merchandise with the confederate flag from stores and online sites.

Mississippi Baptist Convention has more than 500,000 members at more than 2,100 churches.

“While some may see the current flag as a celebration of heritage, a significant portion of our state sees it as a relic of racism and a symbol of hatred,” the Baptist Group said bit.ly/3dpihk9 in a video posted on its website.