NAIROBI (Reuters) – For Kenyan-based safari operator Safarilink, June is the busiest time of year, as the company’s small planes ferry tourists to national parks in Kenya and Tanzania to witness the majestic annual migration of 2 million animals. 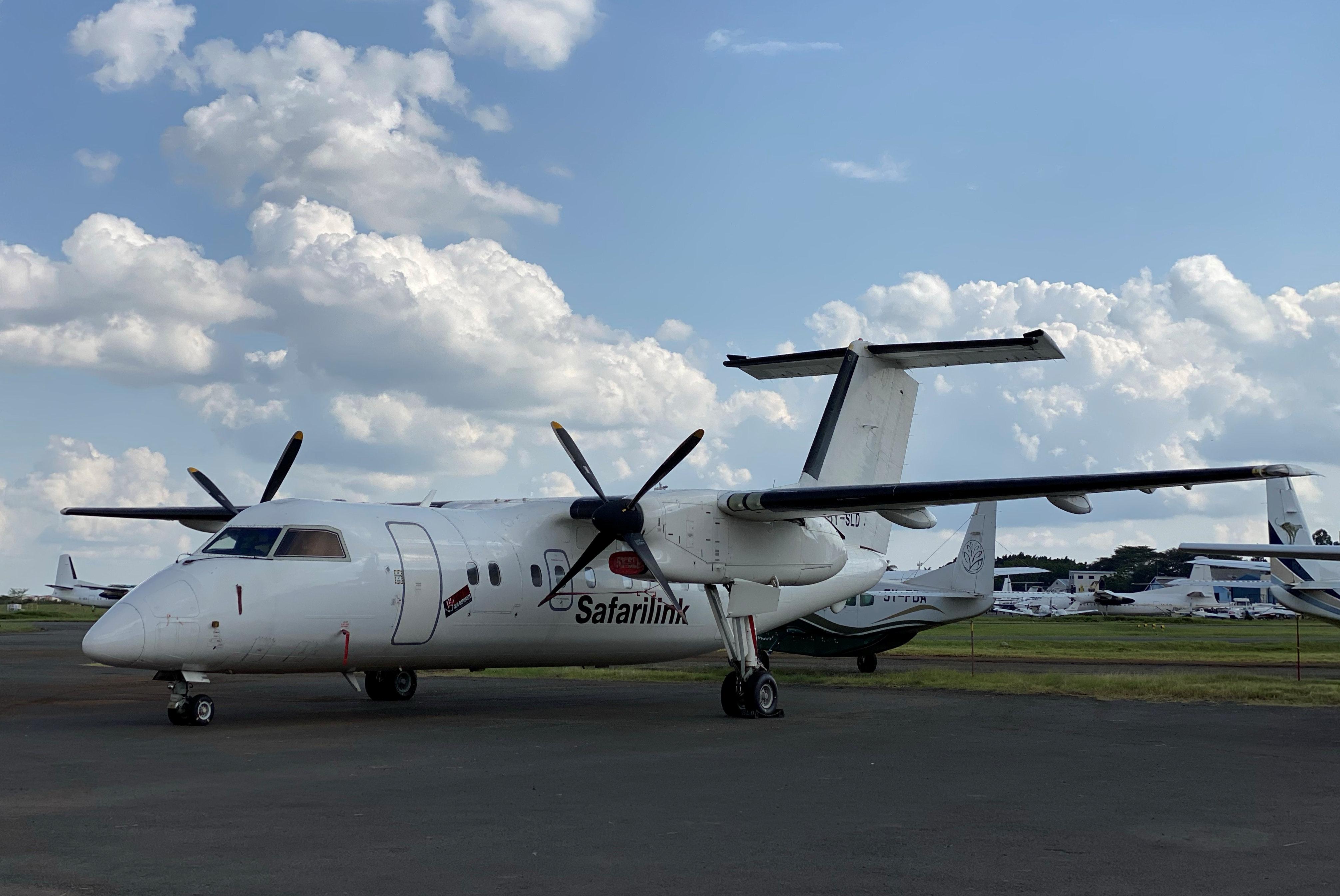 This year, the coronavirus outbreak has brought those adventures in Kenya’s Maasai Mara and Tanzania’s Serengeti to a halt.

Like other African airlines, Safarilink Aviation grounded its planes in March after Kenya closed its borders and stopped air travel, part of efforts to curb the spread of the disease.

“During this period, we carry, just going to the Mara, about 10,000 passengers per month,” said Alex Avedi, Safarilink Aviation’s CEO. “As you can see all the aircraft are parked, there is no one going to see this magnificent spectacle.”

Safari lovers typically flock to the region hoping to witness hundreds of thousands of wildebeest that run the gauntlet of hungry crocodiles as they cross the Mara river in search of greener pastures on the Kenya-Tanzania border.

Across Africa, wildlife reserves and parks have closed their gates as tourists stay home, hitting the continent’s multi-billion-dollar tourist industry and leading to job cuts and loss of income for thousands.

“There is a whole community around those conservancies that are definitely impacted and effected by (there being) no visitors. All the people who provide groceries, food, the guides, housekeeping, the barmen, its very unfortunate,” Avedi told Reuters.

Many lodges outside Nairobi have been forced to close.

However, in the heart of Nairobi’s National Park, one campsite run by safari company Gamewatchers reopened on June 12. The camp adheres to strict health guidelines, testing its staff for COVID-19 and checking visitors’ temperature.

“The feeling that today we have opened up even with the conditions is great,” said Joseph Lelenguya, the manager of Nairobi Tented Camp.

Most of its visitors at the moment are people who live in Nairobi, like Pierre Chaumont, who moved to Kenya from France seven years ago.

But it will take time for foreign tourists and their dollars to come back, Avedi said. “It might take a 2- to 3-year recovery,” he said.