Why you come up with your original ideas during your most fertile window.

Many women report feeling at their best when they ovulate – the part of the menstrual cycle when we are most fertile and evolutionarily designed to seek a mate. Now, new research shows it’s also when we are our most creative, suggesting that originality is a desirable trait.

The study, published in Frontiers In Psychology, found that women had their most original ideas during ovulation compared to the luteal and follicular phases of their cycles.

In the research, 72 women completed tasks, such as a test that required them to name as many different unusual and creative uses for everyday objects including a shoe, a towel and a bottle – all in five minutes.

They were also given an assessment in which they were told three words and were asked to think of a fourth word that linked them all.

Trained, independent raters assessed their answers for the three elements of creativity – flexibility, fluency and originality. The latter of these is thought to be the main driver of creativity and was also found to be highest in women during ovulation.

The authors of the study, Professor Aleksandra Szymkow and Katarzyna Galasinska, said that the study suggests creativity may be a “mental ornament” in women –a sexually selected trait that is enhanced during the fertility peak, just like our pheromones and desire to be social. 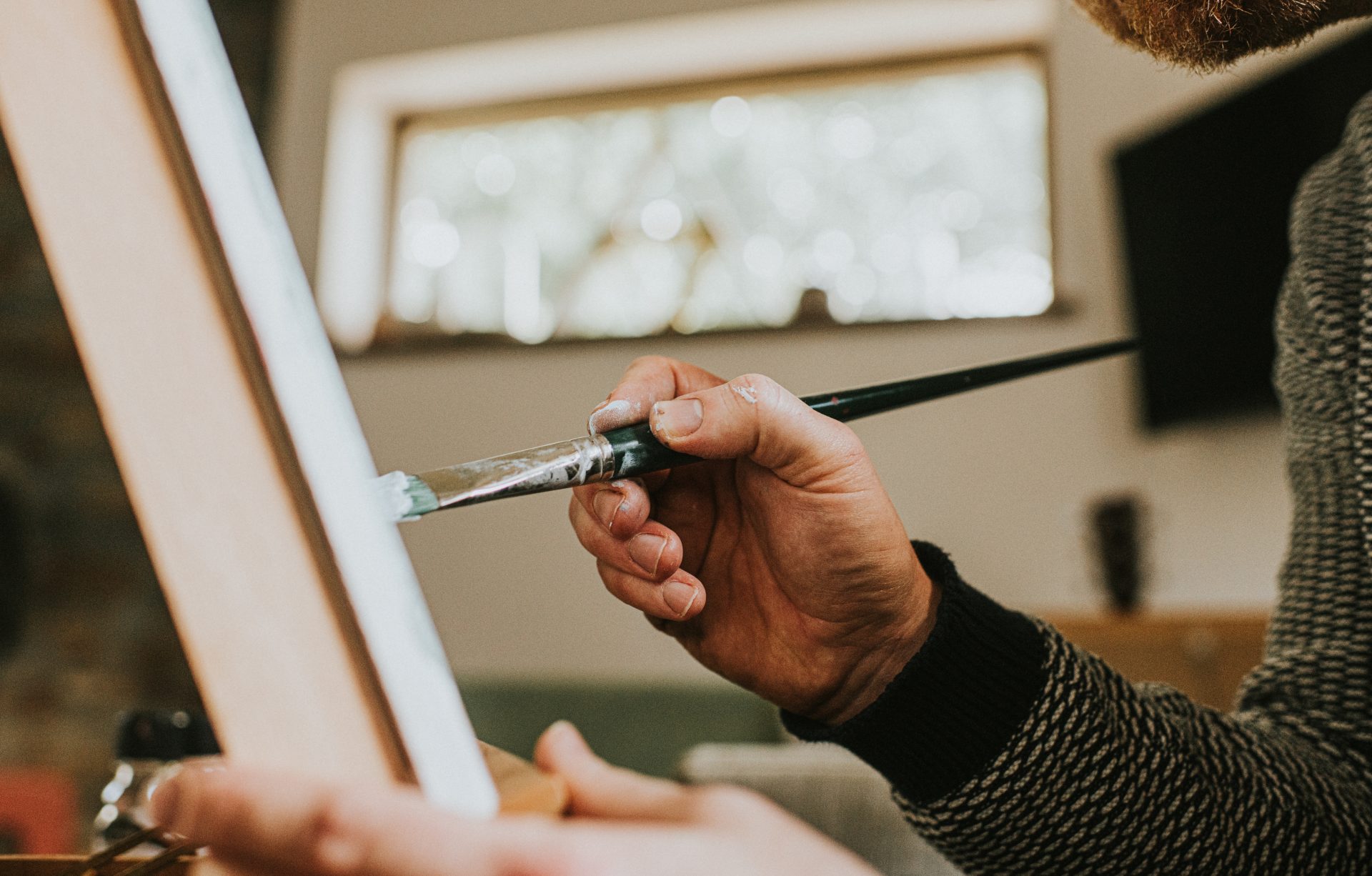 But the research is also interesting in the context of the modern world where mating isn’t a priority. Speaking to PsyPost, Galasinska said: “Maybe monitoring the ovulatory cycle can help women understand their mentality and to resonate with it.”

This isn’t the first piece of research that shows we go through physical and mental changes throughout the menstrual cycle. Our mood, energy, appetite and performance all change with our fluctuating hormones, and knowing that means we can be compassionate for the times we don’t feel up to a task and push ourselves when we know we can.

It also means we can schedule our plans for when we’ll be at our best – book a pottery class two weeks before your period and you might surprise yourself with your talent.