A global partnership announced plans to spend more than $5 billion to eradicate poliovirus. 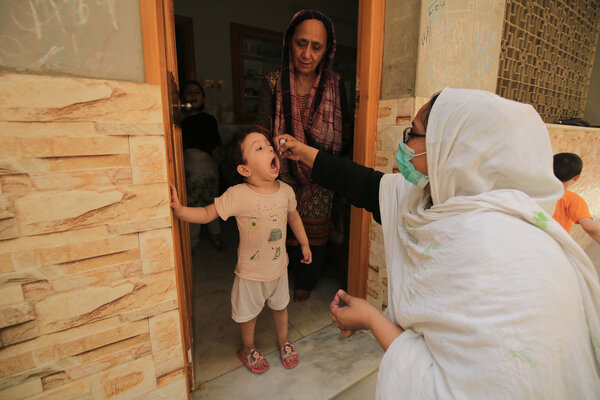 As the world adjusts to the idea of coexisting with the coronavirus for the foreseeable future, global health organizations are laying plans to eradicate another scourge that has already lingered for thousands of years: poliovirus.

The Global Polio Eradication Initiative, a public-private partnership led by national governments and health groups, on Wednesday released a $5.1 billion plan to eradicate polio by 2026.

Polio can cripple or even kill those afflicted with it. For decades, the initiative has been trying to achieve a polio-free world by immunizing every child against the virus, but with limited success.

Many countries were dealing with sporadic outbreaks of polio before the coronavirus emerged, but the pandemic brought some polio vaccination programs to a halt, at least for a few months, and worsened the trend. Last year, there were 1,226 cases of polio worldwide, compared with 138 in 2018.

There was also some good news. In August, African countries were declared free of wild poliovirus, leaving Afghanistan and Pakistan as the only two countries where polio is endemic. And in November, the World Health Organization granted the first emergency authorization to a new vaccine that promises to minimize polio outbreaks.

“Now is the time to double down and really make sure that we stop transmission and that we’re able to deliver a polio-free world,” said John Vertefeuille, chief of the polio eradication branch at the Centers for Disease Control and Prevention, one of the partners in the global initiative.

Previous efforts to end polio have been hamstrung by inadequate funding and a lack of political commitment — factors that may pose an even tougher challenge now with Covid-19 continuing to siphon attention and resources.

The architects of the plan consulted with more than 40 civil society organizations, academic institutions and donors to help them integrate polio eradication with other health challenges. 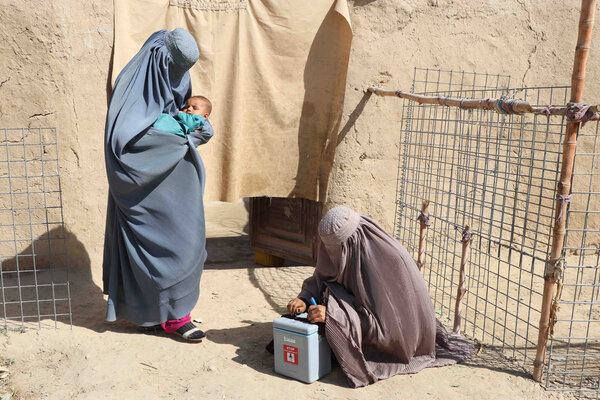 Trying to engage communities in regions where there is hesitancy, or even hostility, to vaccines “is easier said than done, obviously, but at least in my opinion, it’s in the right direction,” said Dr. Walter Orenstein, associate director of the Emory Vaccine Center and a former director of the United States’ Immunization Program.

The New Menu at Eleven Madison Park Will Be Meatless