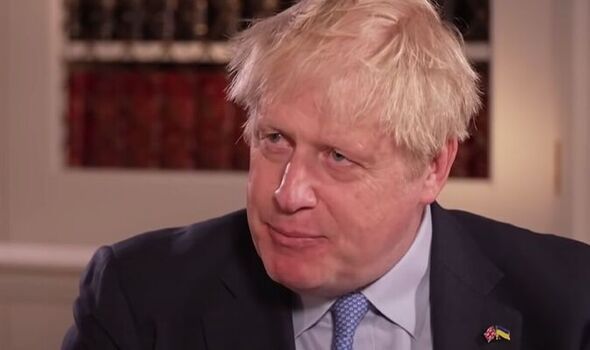 Boris Johnson has launched a sensational attack on France and Germany over Russia Ukraine invasion, accusing Emmanuel Macron of being in “denial” and Berlin of favouring Kyiv’s defeat.

The former Prime Minister made the extraordinary remarks as he opened up about the weeks leading up to Vladimir Putin’s barbaric assault on its democratic neighbour.

“The German view was at one stage that if it were going to happen, which would be a disaster, then it would be better for the whole thing to be over quickly, and for Ukraine to fold.”

He continued: “I couldn’t support that, I thought that was a disastrous way of looking at it.

“But I can understand why they thought and felt as they did.”

Ukraine has hailed Britain’s support since the start of the war, thanking the UK for its help in standing up to Moscow.

In the early days, President Volodymyr Zelensky was been far more critical of France and Germany’s response, accusing them of failing to offer the support it needed.

The end of ‘America First’: How Biden says he will re-engage with the world