Scottish Tory promises ‘no ifs or buts’ regarding independence

The Prime Minister has pushed back against Nicola Sturgeon’s bid for a referendum, saying this is not the time for “constitutional wrangling” or discussions about “ripping our country apart”. The votes from Scotland’s parliamentary elections are still being counted and the SNP’s chances of securing a majority remain in the balance.

The First Minister has argued that if her party wins a majority it would have a mandate from voters to hold another public vote on Scotland’s place in the Union.

If it went down to the wire, Mr Johnson could find himself embroiled in a bitter Supreme Court battle with Ms Sturgeon over the issue of indyref2.

David Blake, economics professor at City University in London, warned turning down Ms Sturgeon’s request for a referendum could backfire on Mr Johnson if it fuelled resentment for England among Scots.

He suggested the Prime Minister should change his approach to Scotland to appeal more to working-class voters above the border. 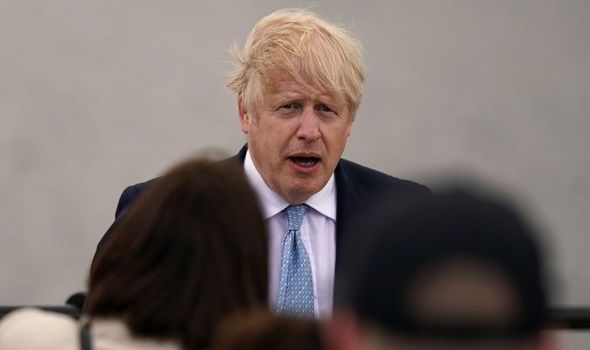 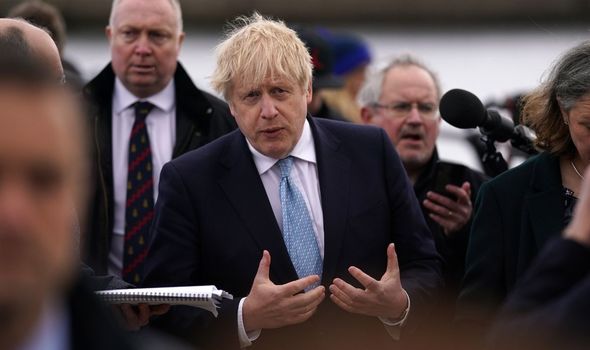 He told Express.co.uk: “I think the UK should now go all the way out to try and deal with this issue [of independence].

“So there needs to be a strategy that tries to heal the wounds and reintegrate Scotland willingly into the UK.”

Prof Blake said sending money to Scotland was not the answer to calls for independence. 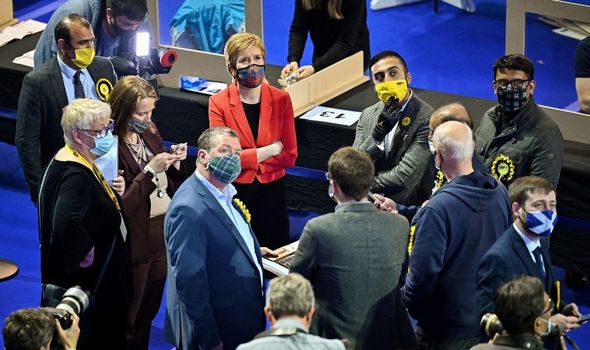 He said Westminster would do better to engage with Holyrood and devise a Scottish-led strategy to create a sense of unity with the rest of the UK.

He continued: “Throwing billions of pounds at them, I don’t think that’s going to work. 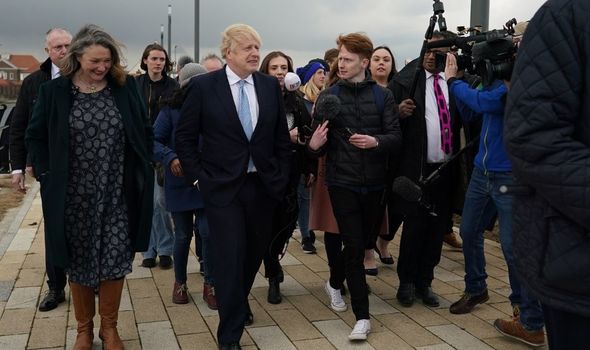 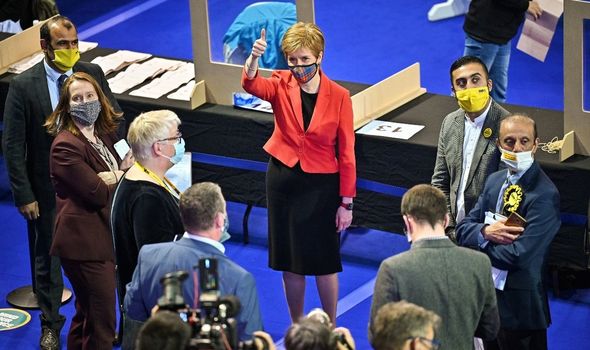 “Posh boys from Eton going up there are not going to work at all.

“When I was young there was a lot of posh Scots around. Where have they gone?

“When I was young Scotland was an integral part of the UK, we really welcomed that, and then for some reason it’s all changed.”

Prof Blake said if Mr Johnson did not want to risk a court battle with Holyrood, he could allow a second indyref to go ahead – in the hope that Union supporters would boycott the vote.

He explained: “There is a possible tactical way… the Union supporters could refuse to vote in the referendum. The referendum would go ahead but the supporters of the Union could boycott it.

“Boris is kind of walking backwards towards the edge of the cliff and this would be the last thing you’d do before you’d fall off the cliff.” 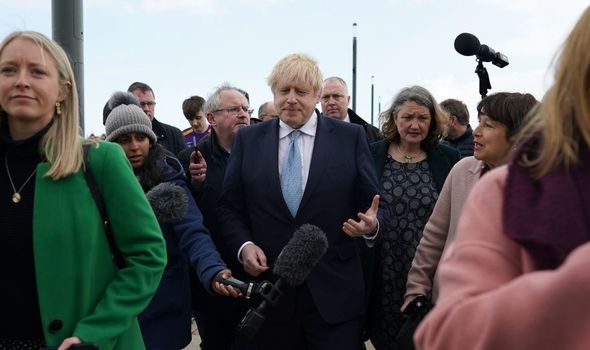 The possibility of a SNP majority remained on a knife edge as counting continued on Saturday.

The nationalists gained three seats during the count on Friday – the only party to take a constituency from another – winning Ayr, Edinburgh Central and East Lothian.

However, uncertainty continued as the wins picked up by the SNP could cause the party to lose regional seats under Holyrood’s system, cancelling out gains made.