International Trade Secretary Liz Truss welcomed the decision by Washington to also refrain from slapping tariffs on imports of gin and blended whisky. But she pointed out that the US still has tariffs on goods such as single malt Scotch and vowed to step up efforts to pressure US Trade Representative Robert Lighthizer to lift the punitive border taxes.

She said: “These tariffs are in no one’s interest.

“I am in further talks with USTR to remove them asap.”

Mr Singham, a trade adviser to the Government, tweeted: “Congrats to Liz Truss on a big win here. But as she notes more to go…” 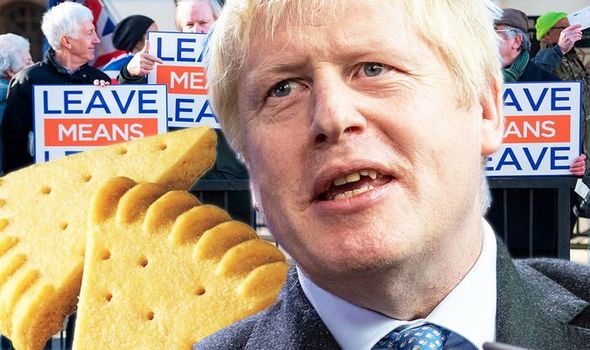 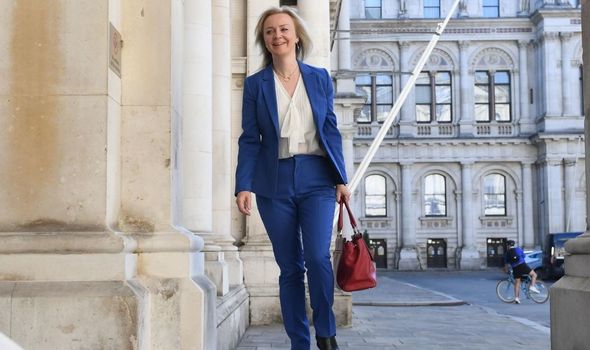 The tariffs imposed on UK goods are as part of a long-running trade dispute with the EU.

Mr Lighthizer announced Washington would not go ahead with a threatened extension of the tariff regime which would have hit more British products such as gin and blended whisky.

In a “modest” easing of the tariffs, Mr Lighthizer said on Wednesday that products such as shortbread would now be lifted as the two sides continue to seek a resolution to the dispute over EU subsidies to aeroplane maker Airbus. 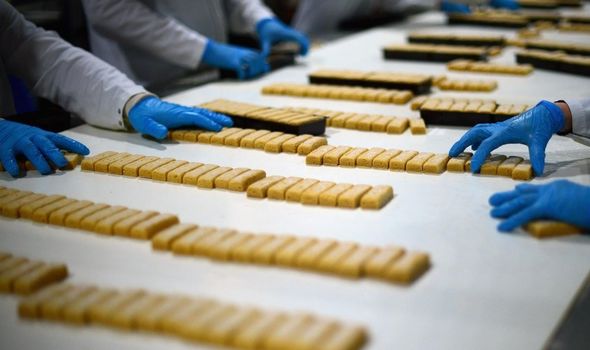 Mr Lighthizer warned the EU still had not done enough for the US to consider any further easing of the tariffs, which cover $7.5 billion (£5.75 billion) worth of European and UK products.

He said: “The EU and member states have not taken the actions necessary to come into compliance with (World Trade Organisation) decisions.

“The United States, however, is committed to obtaining a long-term resolution to this dispute. 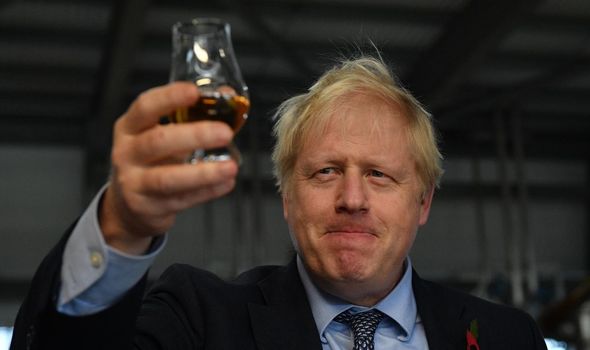 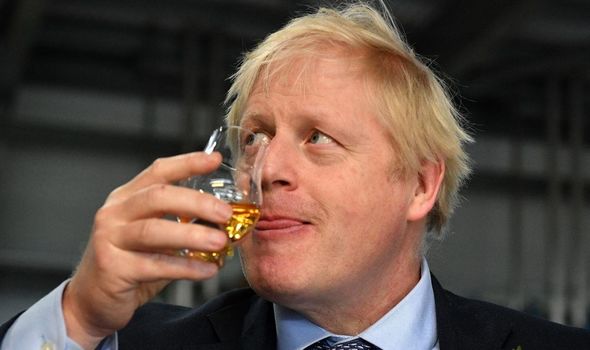 “Accordingly, the United States will begin a new process with the EU in an effort to reach an agreement that will remedy the conduct that harmed the US aviation industry and workers and will ensure a level playing field for US companies.”

He said: “Confirmation that the 25 percent tariff on Scotch whisky exports to the US is set to remain in place will come as a huge blow to the sector, and will have a disproportionate effect on Speyside.

“Since the tariffs came into force last October, we know that Scotch Whisky exports have dropped significantly, meaning big losses to companies, which is made worse by the impact of COVID-19.

“Sadly for Moray, it’s not just our whisky industry that’s affected, with tariffs also still in place for cashmere products.”

Mr Lochhead said woollen and cashmere maker Johnstons of Elgin is facing “huge challenges” due to the tariffs.

He added: “The only good news for Moray is the removal of tariffs for shortbread which brings some desperately needed relief for local companies like Walkers and Macleans.” 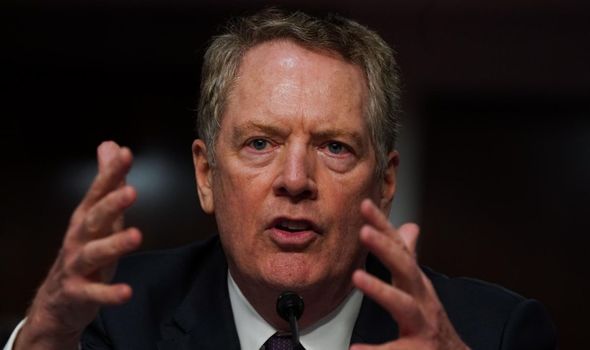 He lambasted the UK Government for being “slow to act” and claimed ministers had simply turned a blind eye to the issue of tariffs.

He said: “It seems that for UK Government Ministers, this has been a case of out of sight out mind.

“I can’t help but think if this was something risking jobs in the City of London, then it would have been seen as a much bigger priority.”

How China is prepping for global financial meltdown