The political commentator had accused Ken Hinds of being “racist” after clashing over their beliefs. Following the row which received 357,000 views, he has since received praise online. Speaking to talkRADIO, Mr Robinson said: “I would like to thank all the people that have responded positively.

“I’m very appreciative of the kind messages, I don’t like to paint myself as a victim ever but it was racial abuse and its good people are recognising that and seeing the toxicity of the wokerati.

“I think the reason we’ve had so many views on that clip is that it shows that we’re on to something here and the silent majority are starting to wake up and speak up.

“People have had enough.” 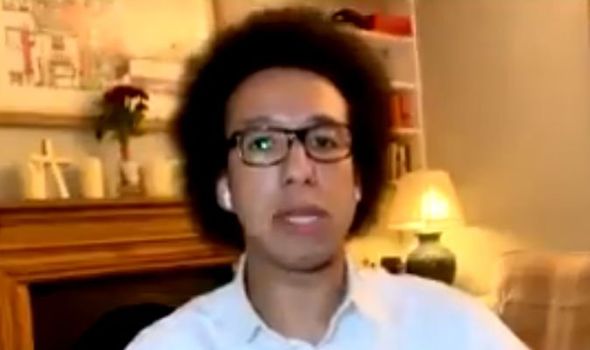 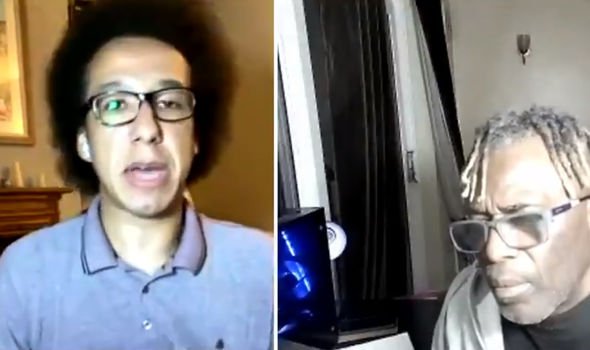 “Do not dare to tell me that my own is decided by the colour of my skin – who the hell do you think you are?”

But Ken Hinds defended his view by saying: “I’m an expert because I’m black so I can talk about it from a historical past.”

He added: “If you’re going to deny that part of you, that’s down to you.”

Mr Robinson then said “I put it to you that you are a racist” but the community activist who has campaigned against stop and search added: “How can you call me a racist when I defend black people for many years?”

Mr Robinson continued: “Because you’re telling a mixed-race person what to think based on the colour of their skin and that’s not ok, that is racist.”

Mr Hinds noted: “You better deal with your historical trauma because it’s quite clear you need some counselling to deal with it.”

Talkradio host Cristo Foufas ultimately intervened in an attempt to placate the duo but the conversation became so tense Mr Robinson signed off before the end of the segment.

‘Who the hell do you think you are?!’ Calvin Robinson ERUPTS in row [VIDEO]
Racism doesn’t hold back British minorities, class does – RAMSHA KHAN [COMMENT]
Cher apologises for ‘not appropriate’ tweet about George Floyd’s death [INSIGHT] 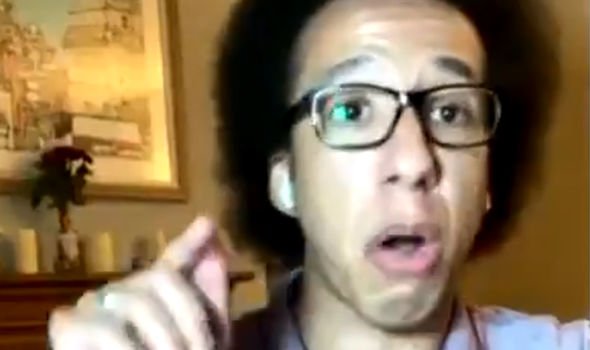 Mr Robinson has spoken out about racism he has experienced from people with differing political views .

He told Nottinghamshire Live: “These racists are so emboldened now, in that they are so self-righteous and because they think they’re the ‘good guys’, hurling abuse at people they perceive to be the ‘bad guys’.

“Apparently me having right wing views makes me a bad guy, and therefore I’m fair game.

“I don’t think people like that realise the hypocrisy and double standards from that.”