The crisis is now expected to last until spring 2021, according to a leaked document from Public Health England. It fears that 80 percent of the population are likely to be infected in the next 12 months with up to 7.9 million going to hospital. Pensioners aged over 70 will be asked not to go out for up to four months for their own “self-protection”. Health Secretary Matt Hancock pledged to “stop at nothing” to limit the disease’s impact and said everyone’s life will be affected. Millions of Europeans are in lockdown, only able to leave homes under limited circumstances.

The US Federal Reserve last night cut interest rates to zero due to the virus. Ireland’s government yesterday ordered all bars in the Republic to close for at least two weeks and urged residents not to hold private parties, hitting St Patrick’s Day celebrations tomorrow, the biggest day in the country’s social calendar.

Emergency plans in the UK are being ramped up as the death toll yesterday rose to 35 after 14 more patients died in England.

Prime Minister Boris Johnson will hold daily press conferences with experts from today to keep the public fully informed about what actions to take.

Police are expected to be given powers to arrest people with the virus who refuse to self-isolate.

Public Health England emergency preparedness and response team’s document warns that one in ten people could have symptoms at the peak of the outbreak. 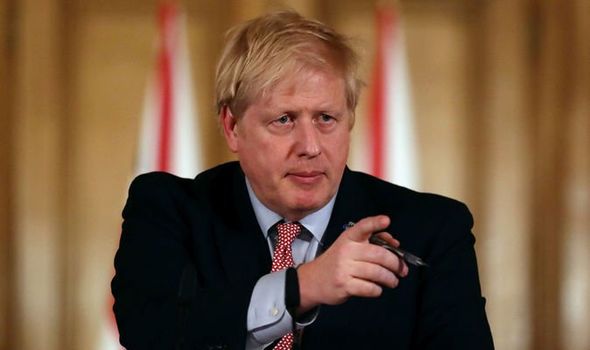 It is the first time health chiefs tackling the virus have admitted that they expect it to circulate for another 12 months and lead to huge extra strain on an already overstretched NHS.

An estimated 500,000 of the five million vital workers in “essential services and infrastructure”, such as the NHS and social care, could be off sick at any one time.

The document says that: “As many as 80 percent of the population are expected to be infected with Covid-19 in the next 12 months, and up to 15 percent (7.9 million people) may require hospitalisation.”

The report has been drawn up in recent days and approved as accurate by Dr Susan Hopkins, lead official dealing with the outbreak.

It is not believed to have detailed how many deaths are expected.

But if the 80 percent figure proved correct, the one per cent death rate suggested by many experts could lead to more than 531,000 deaths.

If Chief Medical Officer Prof Chris Whitty’s suggestion that the death rate may be closer to 0.6 percent is right, some 318,000 deaths could occur. 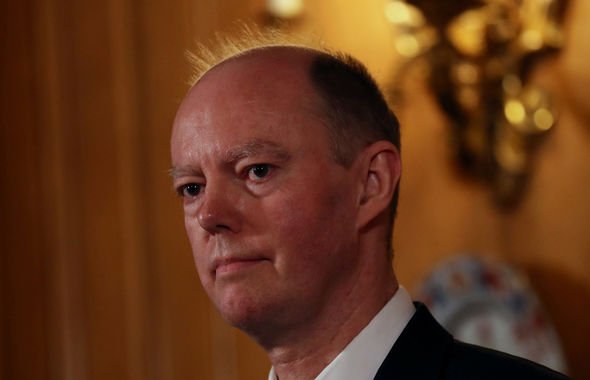 Paul Hunter, a professor of medicine at the University of East Anglia, said: “For the public to hear that it could last for 12 months, people are going to be really upset about that and pretty worried about that.

“A year is entirely plausible. But that figure isn’t well appreciated or understood.

“I think it will dip in the summer, towards the end of June, and come back in November, in the way that usual seasonal flu does. I think it will be around forever, but become less severe over time, as immunity builds up.”

Italy was the first European country to order the population to stay at home. France, Belgium and Spain later closed bars, restaurants and non-essential shops and the Netherlands announced last night it was following suit. Mr Hancock said the government has not ruled out taking the same action.

“We’ll do what is necessary because the top priority is to protect life and you do that by protecting the vulnerable and protecting the NHS,” he said.

A Downing Street spokesman said: “The Prime Minister and this Government are committed to keeping the public informed every step of the way about what we’re doing to fight the spread of coronavirus.” NHS England said the patients whose deaths were announced yesterday were aged from 59 to 94 and many had underlying health conditions.

The U.S. Fed has slashed interest rates for the second time in under two weeks in a bid to shore up the US economy.