Dominic Cummings says he does not “regret” his actions during lockdown – as he admitted for the first time making a third trip while Britons were being told to “stay at home”.

In an unprecedented news conference outside Downing Street, the prime minister’s special adviser confirmed he, his wife and young child travelled from London to Durham.

After staying at his parents’ farm, 15 days after developing COVID-19 symptoms, the three of them went for a “test drive” to Barnard Castle – 30 minutes away – to check he was well enough to drive home. 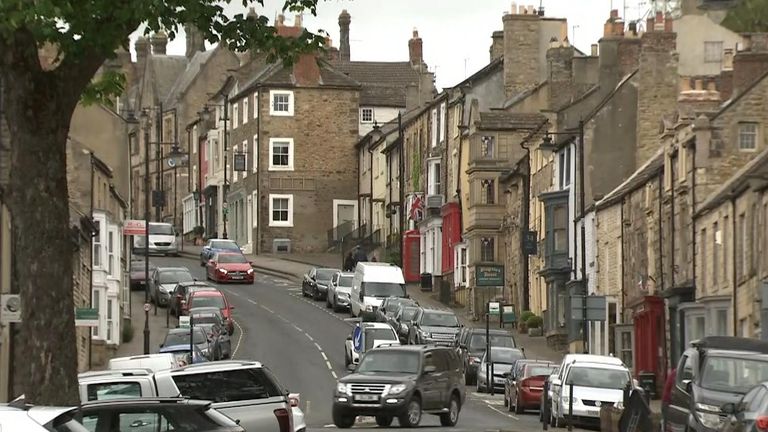 “My wife was very worried, particularly as my eyesight seemed to have been affected by the disease,” he recalled.

“She did not want to risk a nearly 300-mile drive with our child given how ill I had been.”

He said a passer-by spotted them but none of the family went near them and he followed social distancing measures.

Mr Cummings added he was in “exceptional circumstances” for having to seek childcare arrangements in case he and his wife were incapacitated, so they decamped 260 miles from London to Durham at the end of March.

“I don’t regret what I did,” he insisted, speaking from the rose garden outside the back of Number 10. “I was trying to balance all of these very complicated things.”

Mr Cummings claimed he “wasn’t looking for loopholes” in the rules to justify his multiple trips, adding: “It’s not a simple matter of regulations… It doesn’t say you should stay at home in all circumstances.”

He confirmed he did not seek the prime minister’s permission in advance because Mr Johnson “had a million things on his plate” but they discussed it “in the week after it happened”.

“I can’t go to him all day asking what do you think about this… maybe I should have done,” he told Sky News’ political editor Beth Rigby. 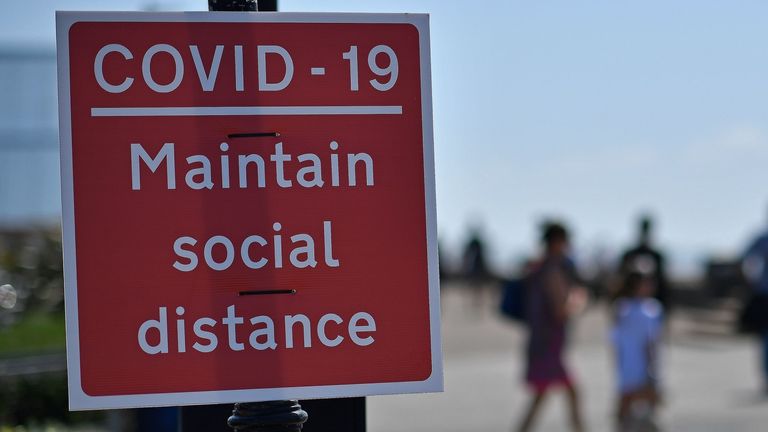 Mr Cummings said he could not have remained in the isolated cottage in Durham for weeks afterwards because he was part of vital work in Downing Street to combat the coronavirus pandemic and needed to “relieve the intense strain at Number 10”.

He confirmed he has “not considered” offering to resign despite calls to do so by 20 Tory MPs, an NHS nurse and bishops.

But when asked if these explanations should have been given at the time or when media reports first surfaced, he said: “In retrospect, I think it would have been better to set this out earlier.”

Mr Cummings also for the first time denied flatly reports he was spotted again visiting Durham a week after he went back to London, saying: “Photos and data on my phone prove this to be false, I was in London on that day.”

Senior cabinet ministers rallied round the former Vote Leave boss afterwards, Michael Gove saying it was “clear” he “acted legally and reasonably” and Dominic Raab tweeting he gave “a detailed account of his actions and how he followed the rules applicable to his family”.

Labour said “the British people were looking for at least an apology from Dominic Cummings for breaking the lockdown” but “they got none”.

A party spokesperson said: “Millions of people have made extraordinary sacrifices during the lockdown. Families have been forced apart, sometimes in the most tragic of circumstances. They stayed at home to protect the NHS and save lives.

“And yet, the message from this government is clear: it’s one rule for Boris Johnson’s closest adviser, another for everybody else.”

Mr Johnson will likely face more questions about the lockdown trips when he fronts the daily Downing Street coronavirus briefing at 6:30pm.

His top advisers from the science and medical sides, Prof Chris Whitty and Sir Patrick Vallance, will also join him for the news conference.

On Sunday, the prime minister gave Mr Cummings his full backing, saying he “followed the instincts of every father and every parent” and “acted responsibly and legally and with integrity” 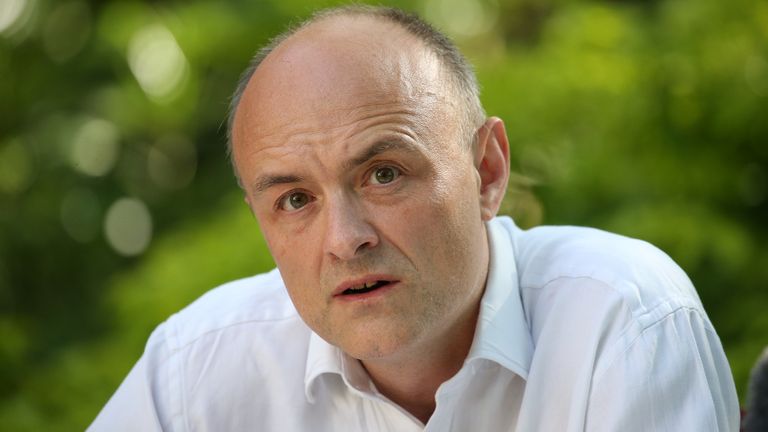 How did Dominic Cummings do? Analysis by Tamara Cohen, political correspondent

Extraordinary. Unprecedented. An unelected adviser to the prime minister taking a solo press conference for 70 minutes, about his own conduct is not a spectacle Westminster has seen before or is likely to again.

And after 72 hours which has rocked Boris Johnson’s government, as the prime minister and cabinet have swung behind Dominic Cummings in face of growing anger, how did he do?

Well, the key thing to say is there was no apology. Mr Cummings confirmed he had travelled 260 miles to Durham after his wife Mary fell ill – and isolated there, in defiance of what most people took to be an instruction to stay at home.

He claimed he did not tell the prime minister about it – and that is the only aspect of this for which he expressed some regret.

Sympathy yes, for others in the same or worse situations who were unaware of the legal clause he uses to defend his conduct on the grounds of his “extreme circumstances” including feeling as if his London home could be a target.

But for the public anger, he entirely blamed the media reporting of his actions.

And there is the bizarre business about his half-hour drive to Barnard Castle from Durham in order to “test his eyesight” ahead of a drive back to London. That will be picked over for some time.

What has stuck in the craw for many of his critics, including Tory MPs, is Mr Cummings perceived arrogance – refusing to give any explanation of his actions until this point other than to claim media reports were inaccurate.

Having confirmed that plenty of it was accurate, and made clear that that has at no point offered to resign or indeed considered it, won’t endear him on that front.

All in all – Mr Cummings certainly didn’t duck scrutiny, he took dozens of questions, and for a man often caricatured by his enemies, he appeared human and at times nervous.

He said he understood the “intense hardship and sacrifice” of others as a result of the lockdown he helped create, and asked people to understand him. Many won’t, especially as sorry seemed to be the hardest word.

China: NIO Sets Forth Monthly Sales Record In A Row In November 2020

'They are not just numbers': Missing Beirut silo worker's family clings to hope