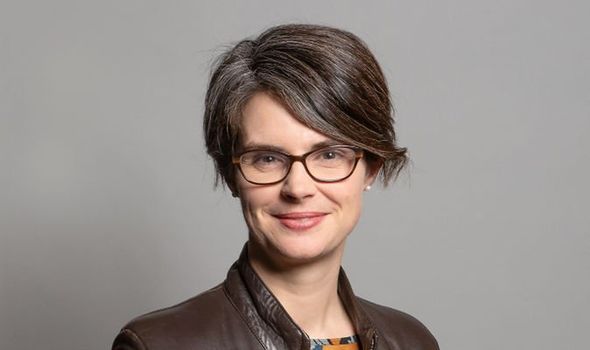 The Electoral Commission has advised ministers to postpone mayoral, council and police and crime commissioner polls all due on May 7. In a letter to the Government, the commission called for a decision before councils carry out any more preparations. Chief executive Bob Posner wrote: “The risks to delivery that have been identified are such that we cannot be confident that voters will be able to participate in the polls safely and confidently, nor that campaigners and parties will be able to put their case to the electorate. 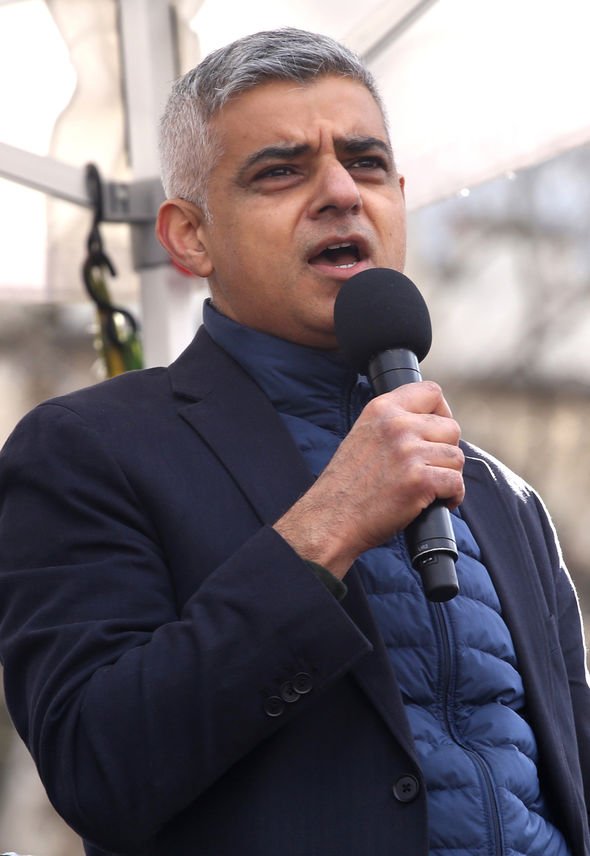 “We therefore call on the Government to take steps to provide early clarity to all those with an interest in the electoral process; and on the available information and position we recommend the Government now delays the May 7 polls until the autumn.”

Constitution minister Chloe Smith told MPs yesterday the Government is reviewing the implications for the elections on an “ongoing basis”.

She said: “We are currently working to facilitate the local, mayoral, and police and crime commissioner elections on May 7 going ahead as planned. We will of course continue to monitor the situation and we are developing our responses and contingency plans as necessary.”

London mayor Sadiq Khan said: “I await official advice from the Government who, with Parliament, will take the final decision on whether to delay the May elections.”

Independent London mayoral candidate Rory Stewart has said he welcomes the Electoral Commission’s advice. “This is a sensible recommendation in the circumstances, and I welcome it,” he tweeted.

Billionaires, Bluster and the Super League That Wasn’t